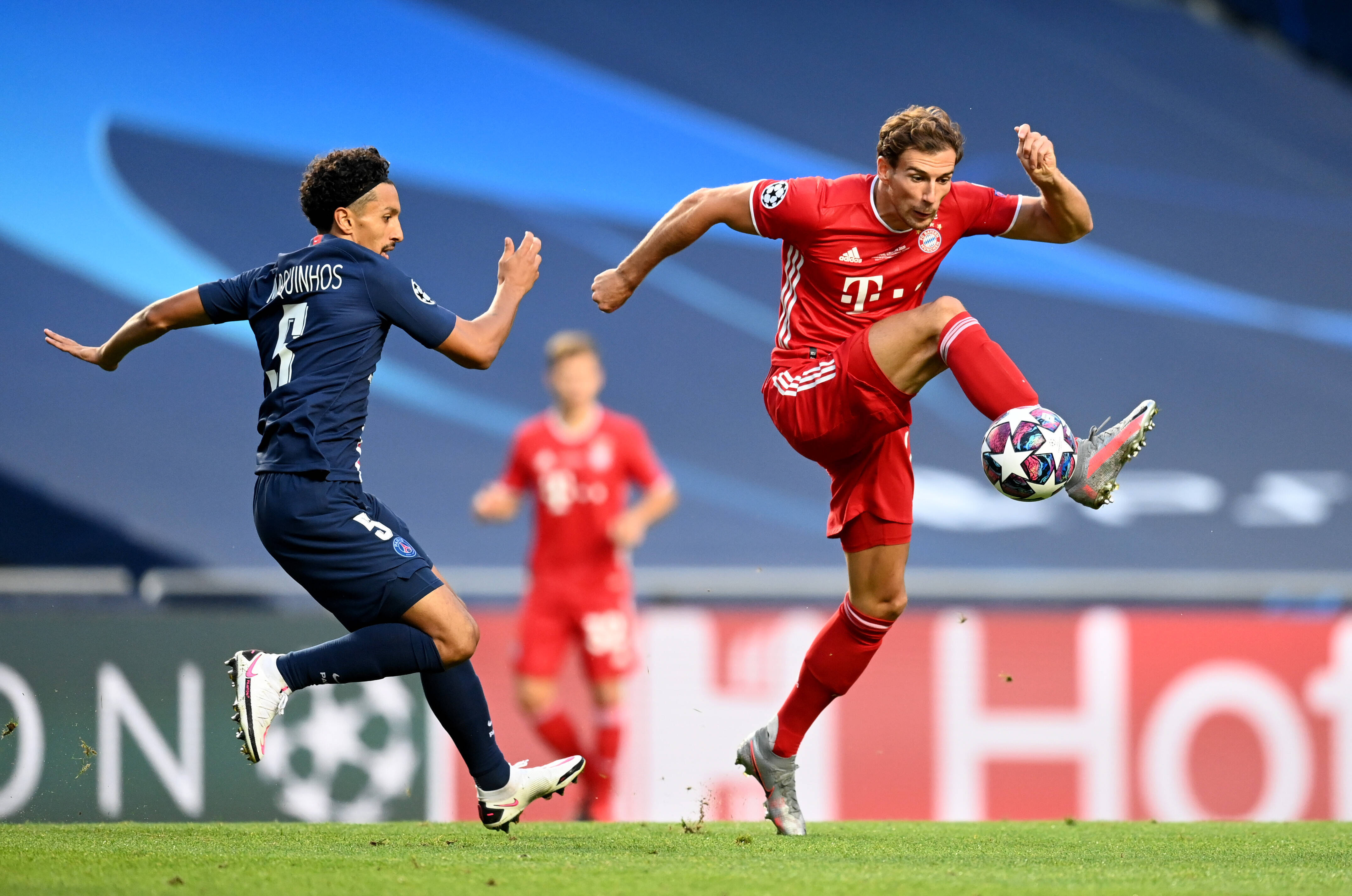 Match Preview Video
Video: ‘We Are in a Different Situation Today’ – Marquinhos on Whether PSG Sees the Bayern Munich Matchup as Revenge
By Eduardo - 6 April 2021, 23:49

The UEFA Champions League quarterfinal matchup will see a rematch of last year’s final when Paris Saint-Germain takes on FC Bayern Munich. The capital club fell 1-0 as the German giants lifted the trophy that Les Parisiens desperately want to win.

Ahead of the first leg, PSG captain Marquinhos spoke at a press conference where he touched on whether the squad has revenge on their mind after last season’s defeat.

Canal Supporters relayed the comments from the 26-year-old.

“Our state of mind is the best it can be. We have one more day to analyze this team properly; we know that there are great players and a team in top form and undefeated in the Champions League.”

“We have to play a great game to come out with a good result from here. Compared to the revenge, we are in different circumstances, and with another coach, each match has its story. We are in a different situation today.”

‘I Don’t Understand Why He Didn’t Win’ – Former Ballon d’Or Winner Confused as to How Lionel Messi Beat Out Robert Lewandowski
30 November 2021, 0:10
Follow Us