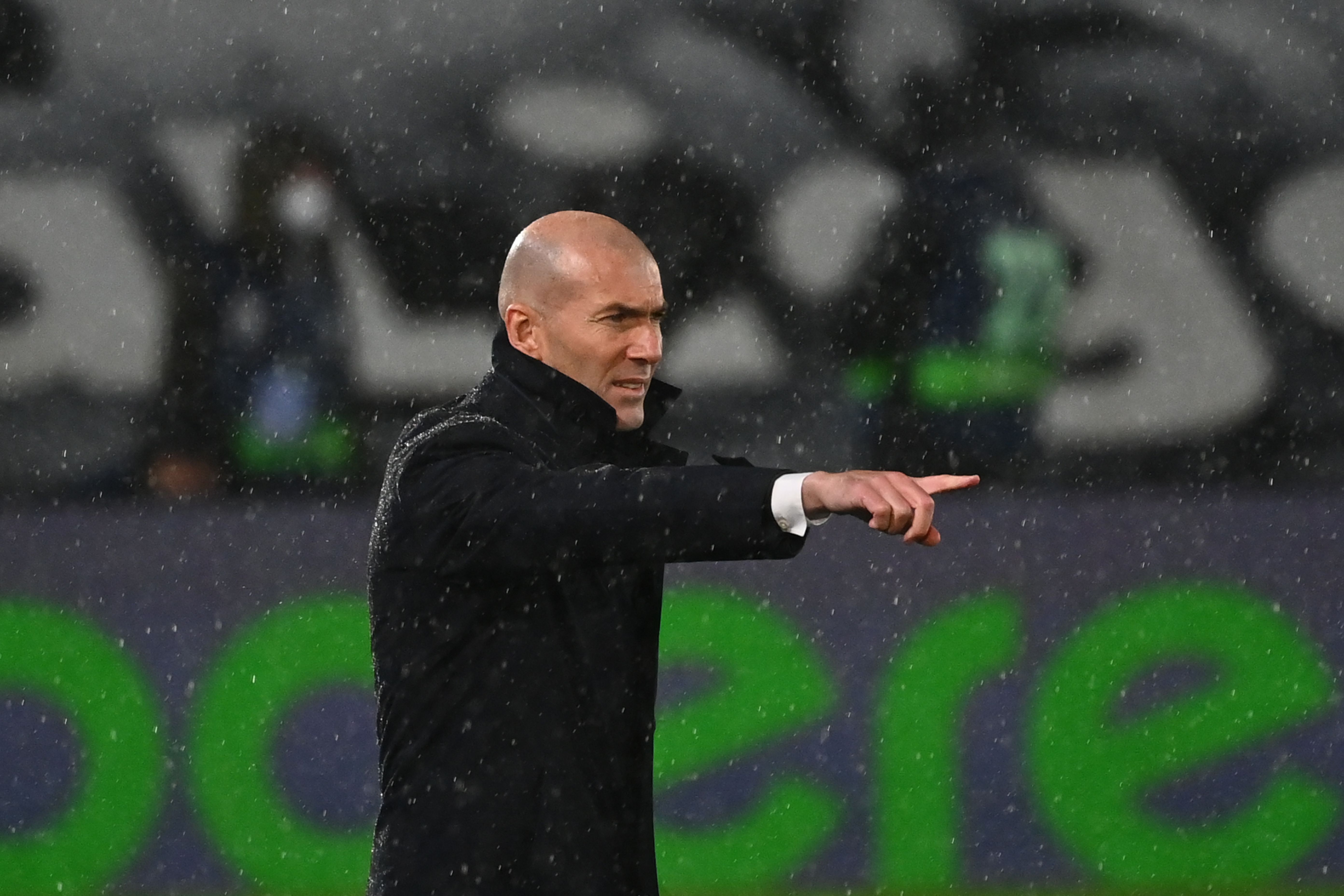 Over the last couple of days, plenty of journalists and pundits have commented on the statement made by Paris Saint-Germain forward Kylian Mbappé concerning how tired the 22-year-old is from the criticism he faces.

Furthermore, Mbappé stated that this criticism that he faces in France weighs on his future. During his press conference Real Madrid manager Zinédine Zidane came to the PSG superstar’s defense, stating that star players will always have to endure criticism, which is part of the job that comes with being a footballer.

“When it comes to criticism, the stronger you are, the more you will be criticized. For every player, even if he has reacted, there will always be criticism. When he does something good, wonderful things are said about him. It’s like that for all players. Here we know it well,” Zidane said.