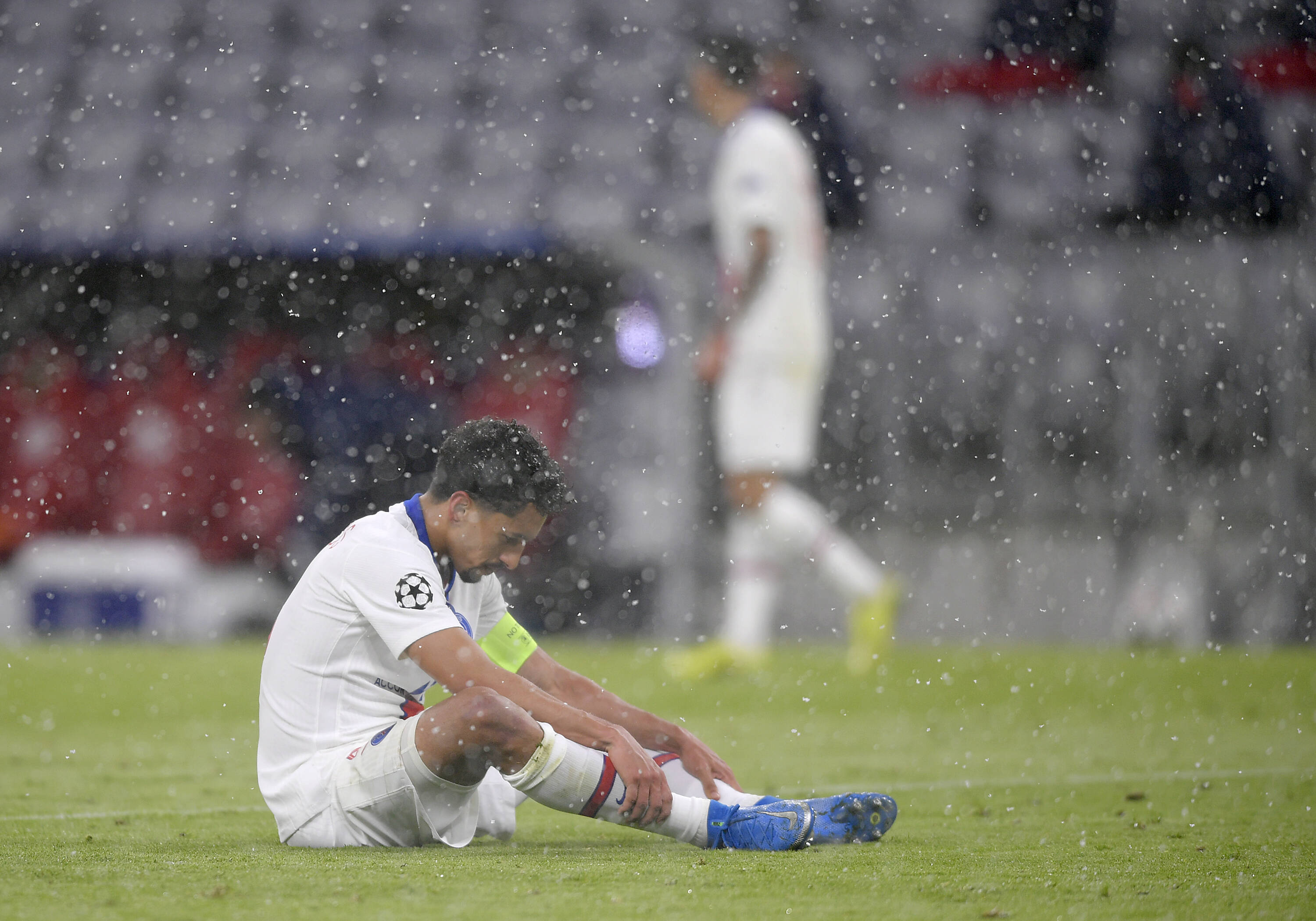 Match Recap Video
Video: ‘It Didn’t Destabilize Us’ – Colin Dagba Comments on the Adversity PSG Faced In Their Win Over Bayern Munich
By Eduardo - 7 April 2021, 22:42

Paris Saint-Germain went up 2-0 on the road in their UEFA Champions League quarterfinal first leg match against FC Bayern Munich. However, after those first minutes at the Allianz Arena, the capital club faced some adversity.

Marquinhos had to leave the match after feeling pain in his adductor in the first half. Then Les Parisiens saw their two-goal advantage evaporate as the Bavarian club came back to tie the fixture. Nonetheless, PSG came away with a 3-2 win.

Colin Dagba spoke with RMC Sport, where Canal Supporters relaid his comments over the adversity that the squad overcame in the win.

“It was a complicated game on paper. Coming to win here is always complicated. We were united even with the exit of Marqui. It didn’t destabilize us. Even though they came back to 2-2, we managed to score 3-2. It showed the strength of the collective tonight,” Dagba said.