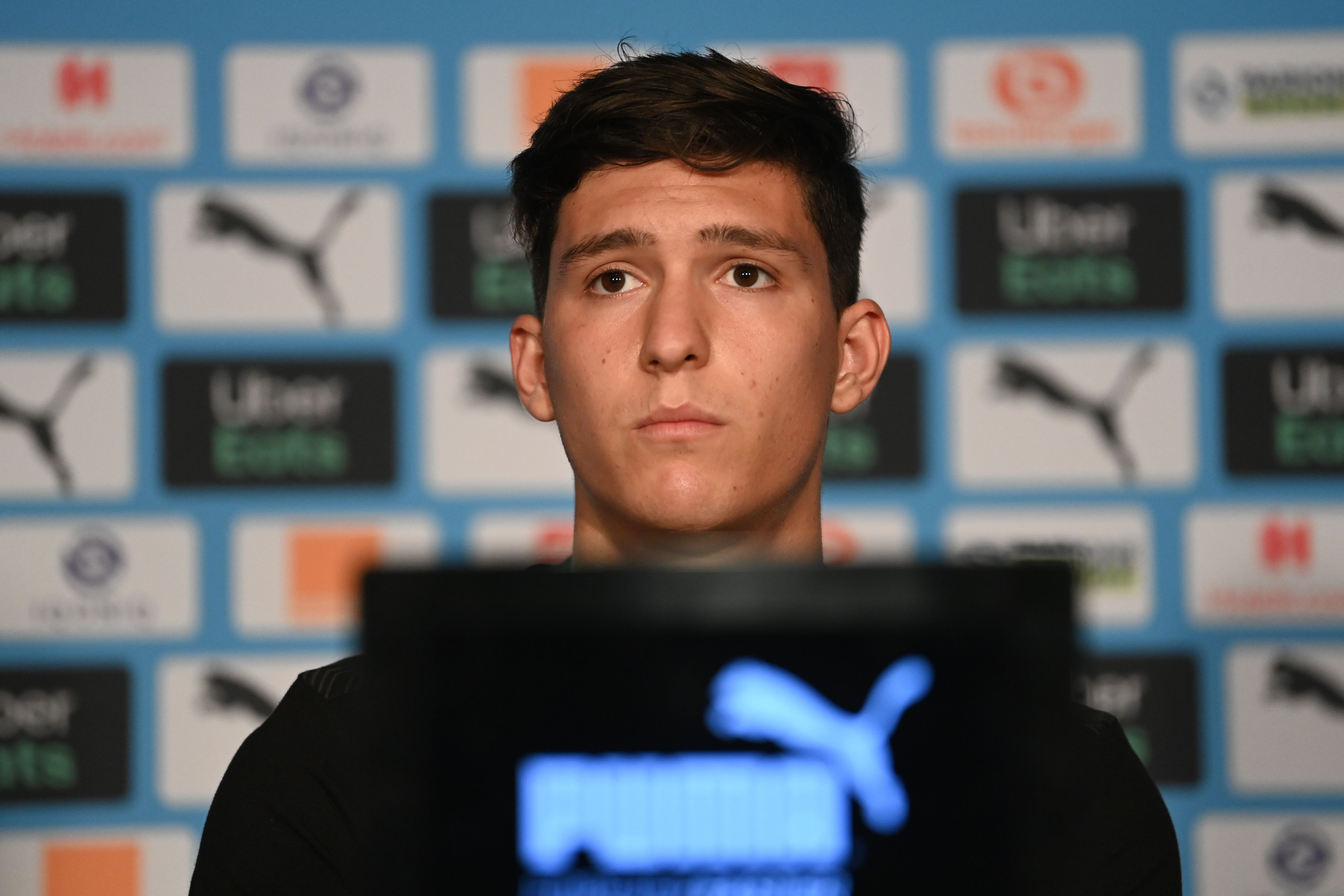 Video
Video: ‘I Hope Manchester City Will Win’ – Marseille Will Be Rooting For PSG to Fail In Their Champions League Semi-Final Matchup
By Eduardo - 16 April 2021, 9:18

Nearly every French club wants Paris Saint-Germain to go deep in the UEFA Champions League since it not only lifts the profile of Ligue 1 but improves the coefficient.

Meaning, more potential spots in Europe for French clubs as only the top two clubs advance to the group stage while the third-place team usually plays in the qualifying rounds.

However, one club in France rooting for the capital club to fail even though the good their run does for French football, Olympique de Marseille.

When speaking to the media, Leonardo Balerdi made it known who he will be rooting for in the Manchester City-PSG matchup. “I hope Manchester City will win. You understand why,” Balerdi said.

Like last year, Marseille will celebrate should Les Parisiens fail to win the Champions League. 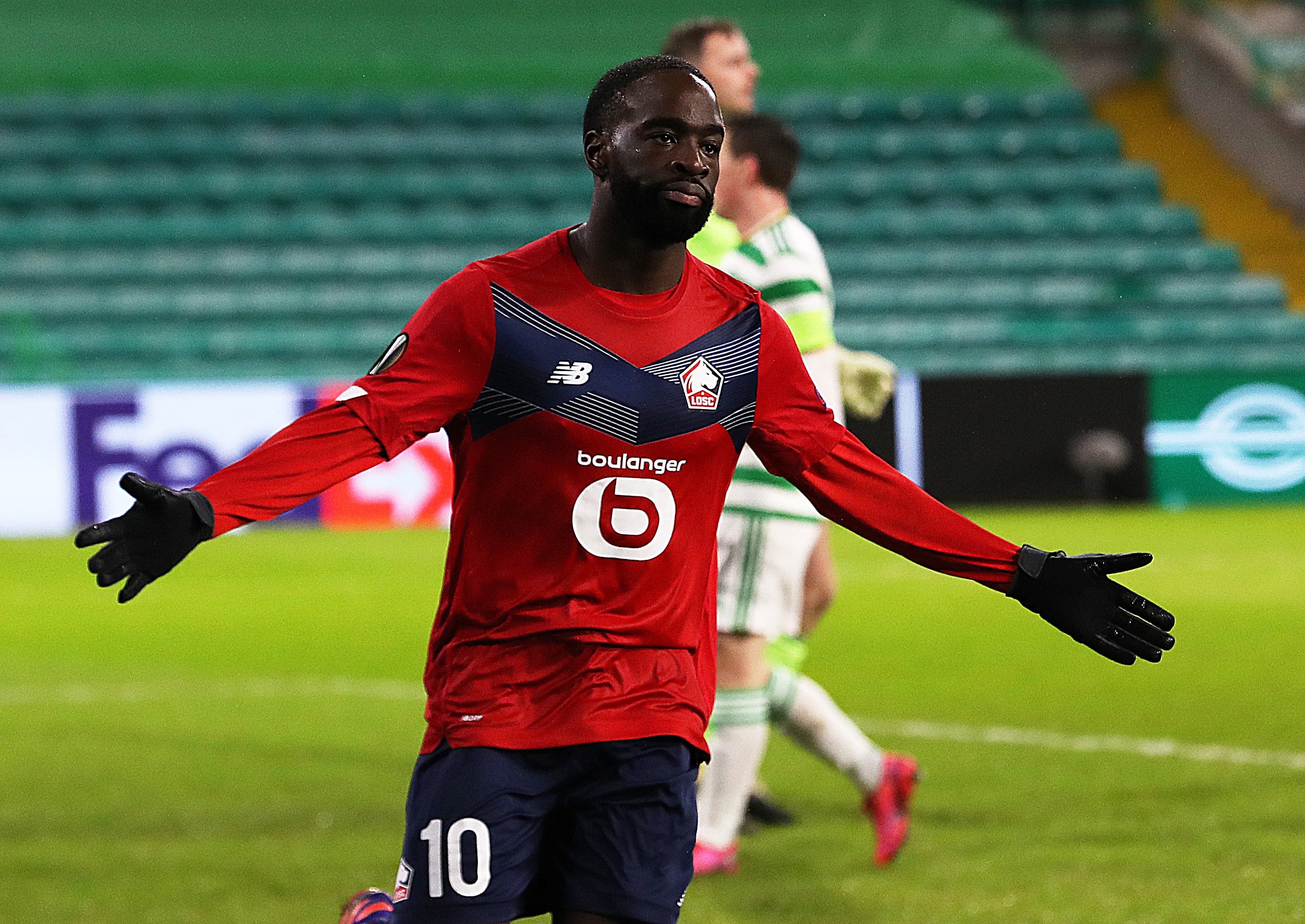