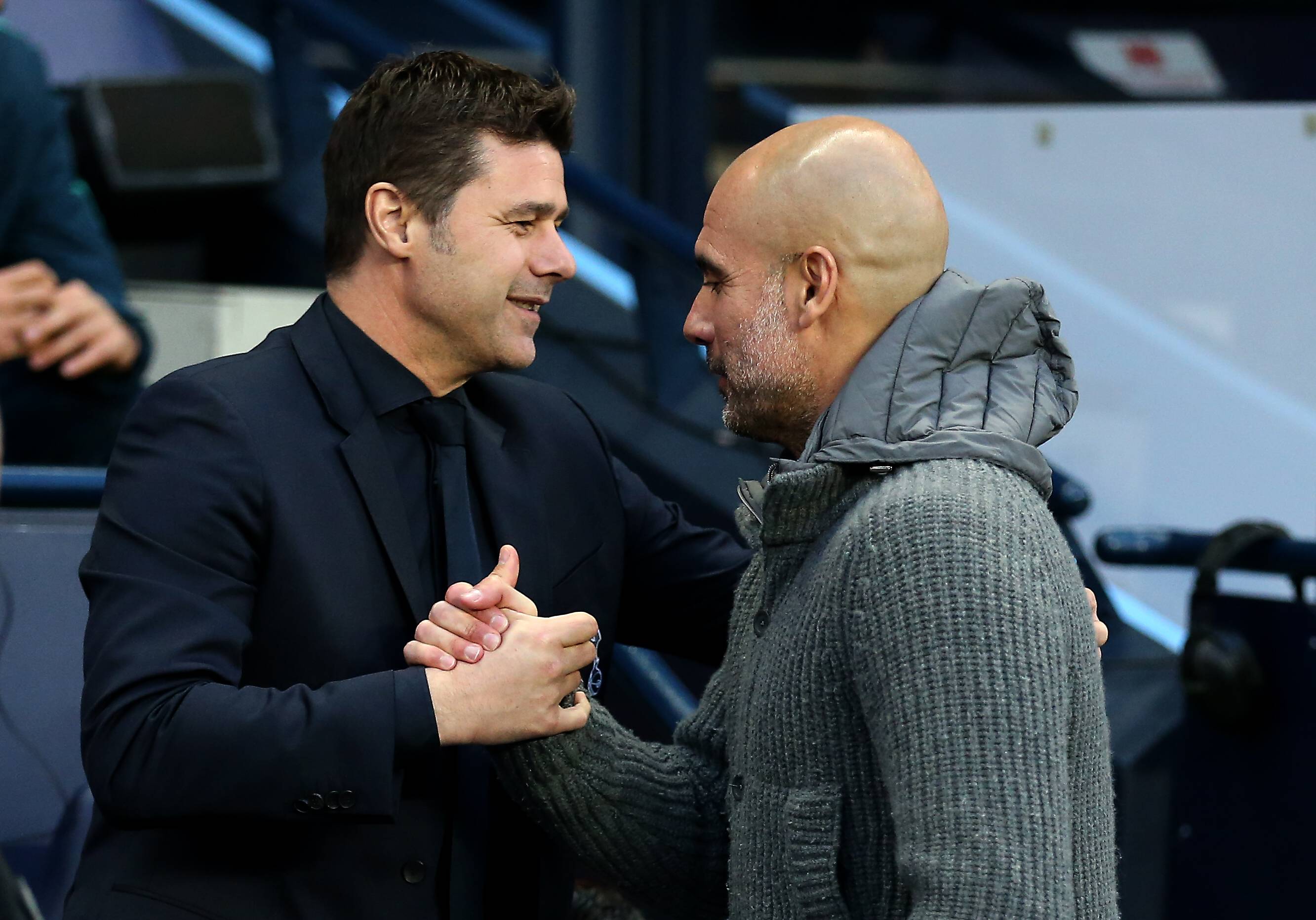 Pep Guardiola and Mauricio Pochettino have had various encounters as managers beginning in Spain when the Spanish tactician was in charge of FC Barcelona while the Argentine headed the crosstown rival RCD Espanyol.

Then when Guardiola arrived at Manchester City in 2016, and for the three years, the rivalry renewed. The two managers met in the UEFA Champions League Quarterfinals in 2019, with Pochettino getting the best of Guardiola, as Tottenham advanced to the final that season.

Ahead of the first leg between Paris Saint-Germain and Manchester City, Pochettino spoke at a press conference about going up against Guardiola on various occasions, whether it be league or international competition. Canal Supporters relayed the comments made by the PSG manager.

“For me, it’s team against team, not a match between coaches. So there it is, PSG against City,” Pochettino said. “It’s going to be a battle between two very good teams, and of course, when you talk about Guardiola. You talk about one of the best coaches, if not the best in the world.”