Various media outlets and journalists have reported on a contract agreement between Neymar Jr. and Paris Saint-Germain. However, neither party has made an official announcement of a contract extension.

As a result, the 29-year-old’s contract expiration date remains June 2022. Furthermore, it seems as though Neymar could be rekindling his interest in returning to FC Barcelona.

Catalan daily Spanish newspaper Ara reports that both parties are again talking about a possible reunion as Neymar has paralyzed the contract extension talks with PSG. The reason for this is due to the forward not being confident that Lionel Messi will depart. 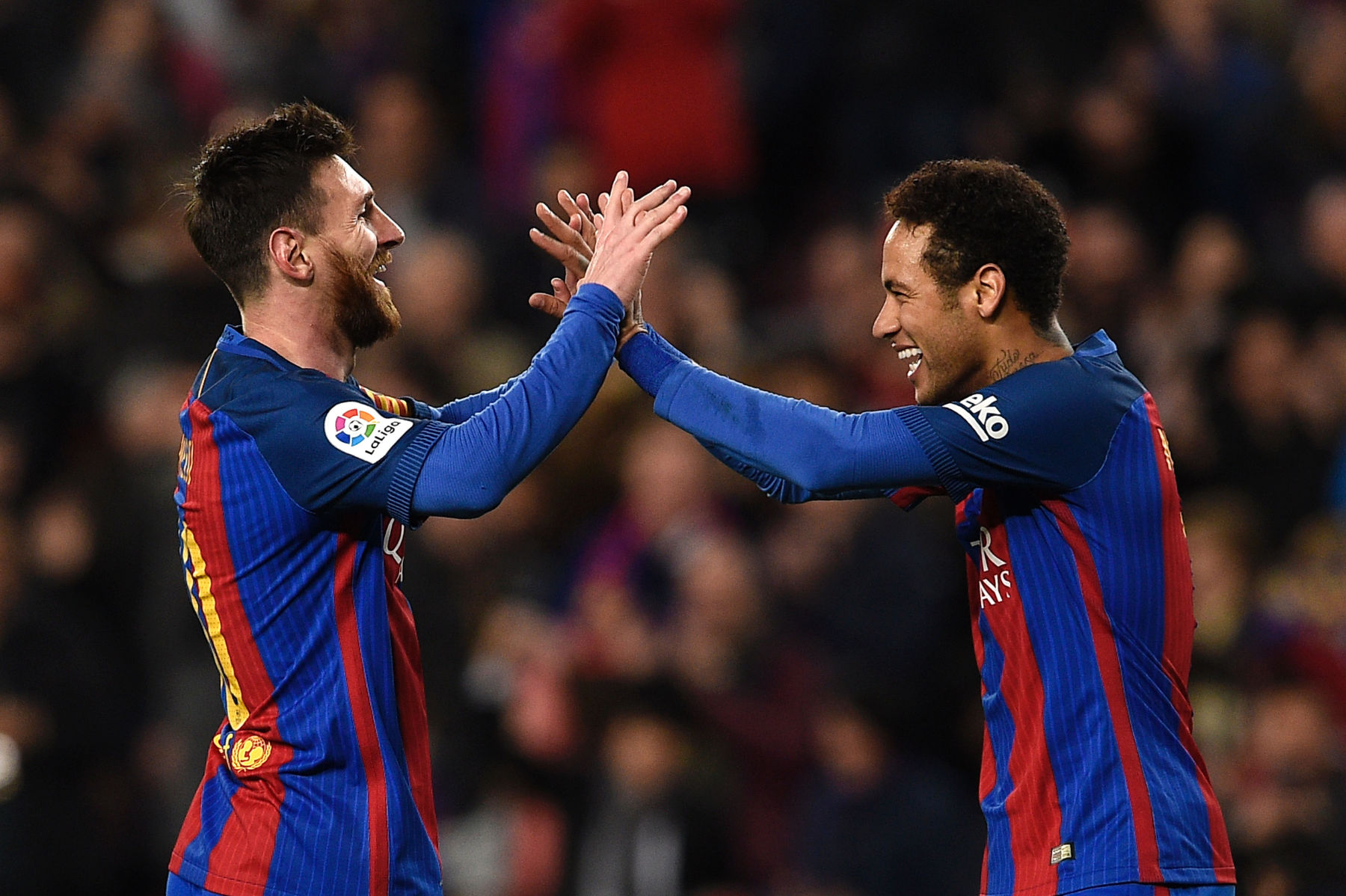 Neymar did state last year did he hopes to play alongside Lionel Messi. Still, many assumed that it would be in the French capital, considering how comfortable the Brazil international is with Les Parisiens.

The report also states that Neymar is in contact with Joan Laporta and his sports management that he would be ready to return even adapting to the club’s new economic reality.

Many people thought that the Neymar to Barcelona saga was over, but it seems as though there’s another chapter in this soap opera.