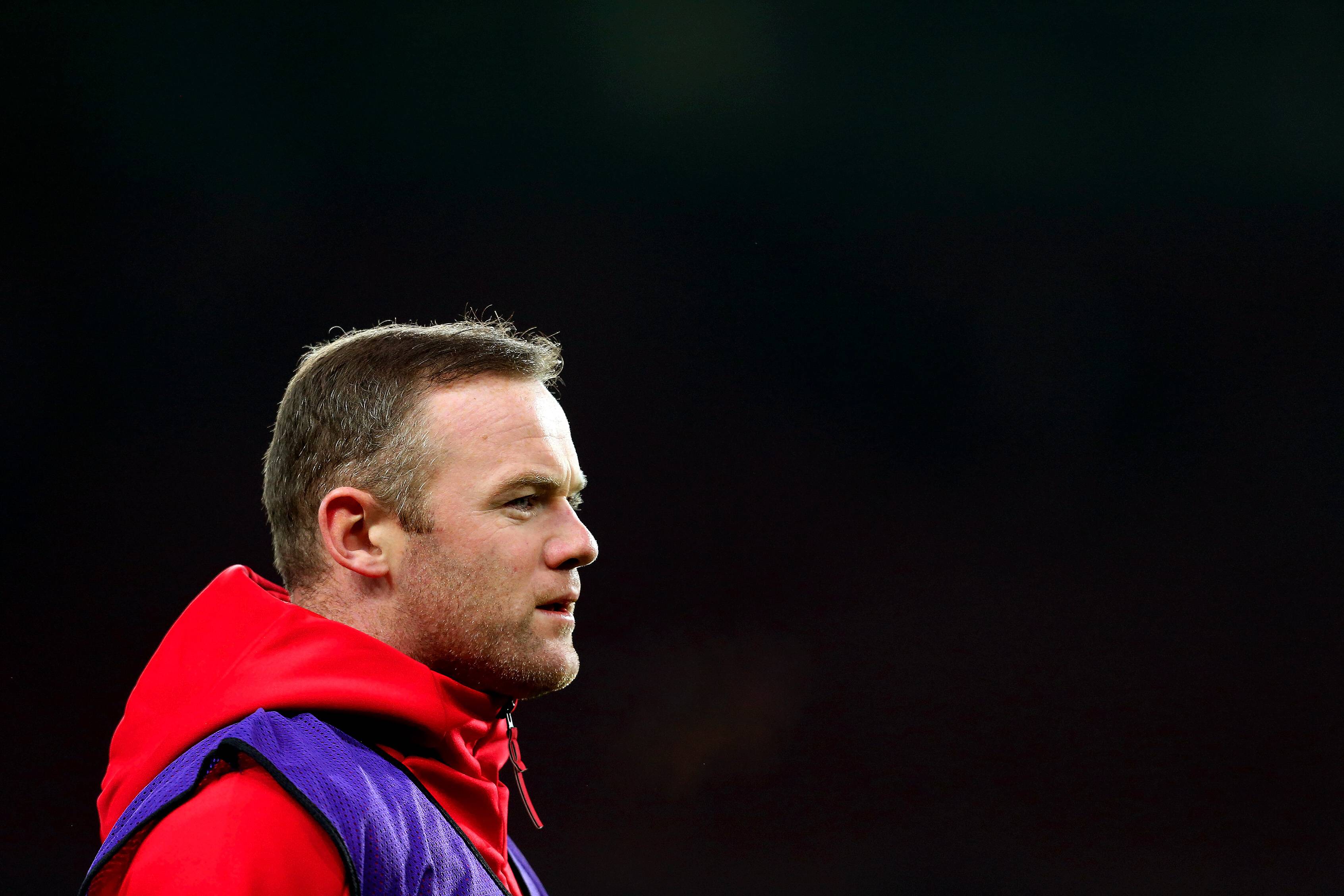 Paris Saint-Germain has become a brand that athletes from other sports and musicians want to associate themselves with and the sons of other footballers.

While wishing his wife, Coleen Rooney, a happy birthday on Twitter, one of the sons of former Manchester United legend Wayne Rooney is wearing a capital club kit in the picture.

It comes as no surprise that the French giants are one of the more appealing clubs with their jerseys being one of the more fashionable and collaborations with companies such as Jordan Brand that provide them with a more extensive reach.

Happy Birthday @ColeenRoo. We love you, thanks for everything ❤️🎂 pic.twitter.com/dDkp0M4uG7