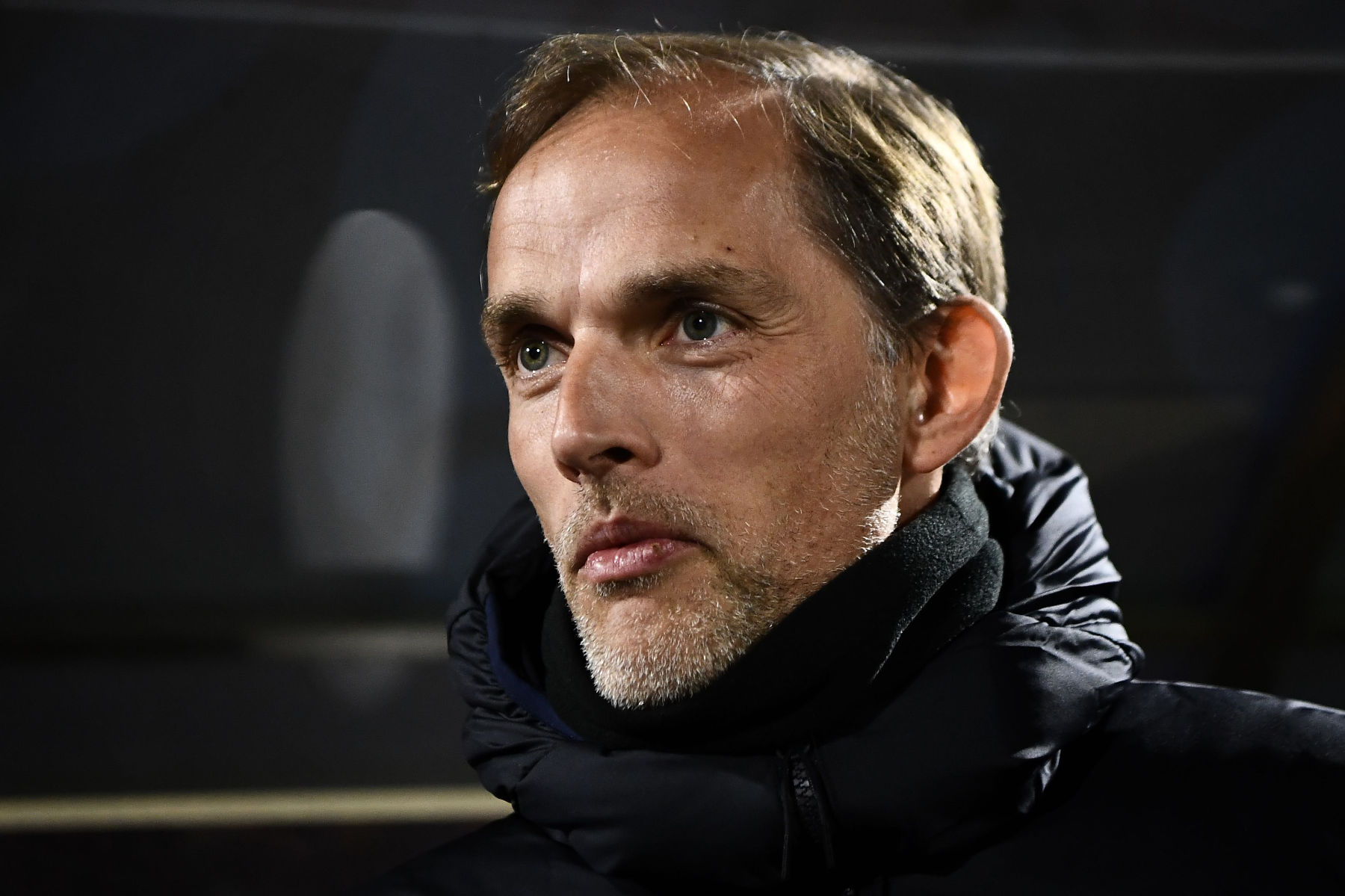 Thomas Tuchel’s departure from Paris Saint-Germain was certainly one that came out of the blue.

Just after picking up a 4-0 Ligue 1 win over Strasbourg, PSG officials elected to cut short Tuchel’s run with the club. PSG made this official a week later, which was then followed by the unveiling of Mauricio Pochettino as the team’s new manager.

Tuchel became a free agent manager following PSG’s sacking decision. Overall, this was a move that he did not quite see coming.

In speaking to Canal Football Club, Tuchel looked back on PSG’s call to sack him and why he went on to accept the vacant Chelsea managerial role.

“Christmas was not pleasant for me and my family,” Tuchel said. “It was weird. We heard Chelsea’s interest, and I thought I would give it a try. We didn’t have time to think, to be afraid or to hesitate. Maybe that was the best thing.”

While Tuchel left PSG on surprising terms, he still has fond memories from his time with the club, especially with those that he spent almost every day with.

“Relations with players like the ones I had, manage personalities, it was a big challenge,” Tuchel said. “And I had a good relationship with all the staff.”

Tuchel is now with Chelsea where he is currently aiming to help guide the side to a top-four finish in the Premier League and a possible appearance in the UEFA Champions League final.