News
‘Against Them, No Error is Allowed’ — Navas Details Keys for the Champions League Tie Against Bayern Munich
By Steve Zavala - 6 April 2021, 8:50

Paris Saint-Germain has a date with Bayern Munich on Wednesday for the first leg of their UEFA Champions League quarterfinal bout.

For Keylor Navas, it has now become a habit for him to clash with Bayern Munich in the Champions League knockout stage. This will be the fourth time in the last five years that Navas will square off against the reigning Bundesliga winners with the meetings being split between his time with Real Madrid and PSG.

As in years past, Navas recognizes that when facing off against Bayern, teams would need to play their best football in order to make it a contest. The Costa Rican goalkeeper spoke further to France Football about preparing for this Champions League heavyweight bout.

“Against them, no error is allowed,” Navas said. “To win, we must not miss, we must show that we are present. Of course, we are human, so we can be overwhelmed sometimes, but I am convinced that with all our qualities, we have the weapons to win.”

Navas will surely be aiming for yet another top Champions League performance in this showdown against Bayern, which could end up being pivotal for the French powerhouse. 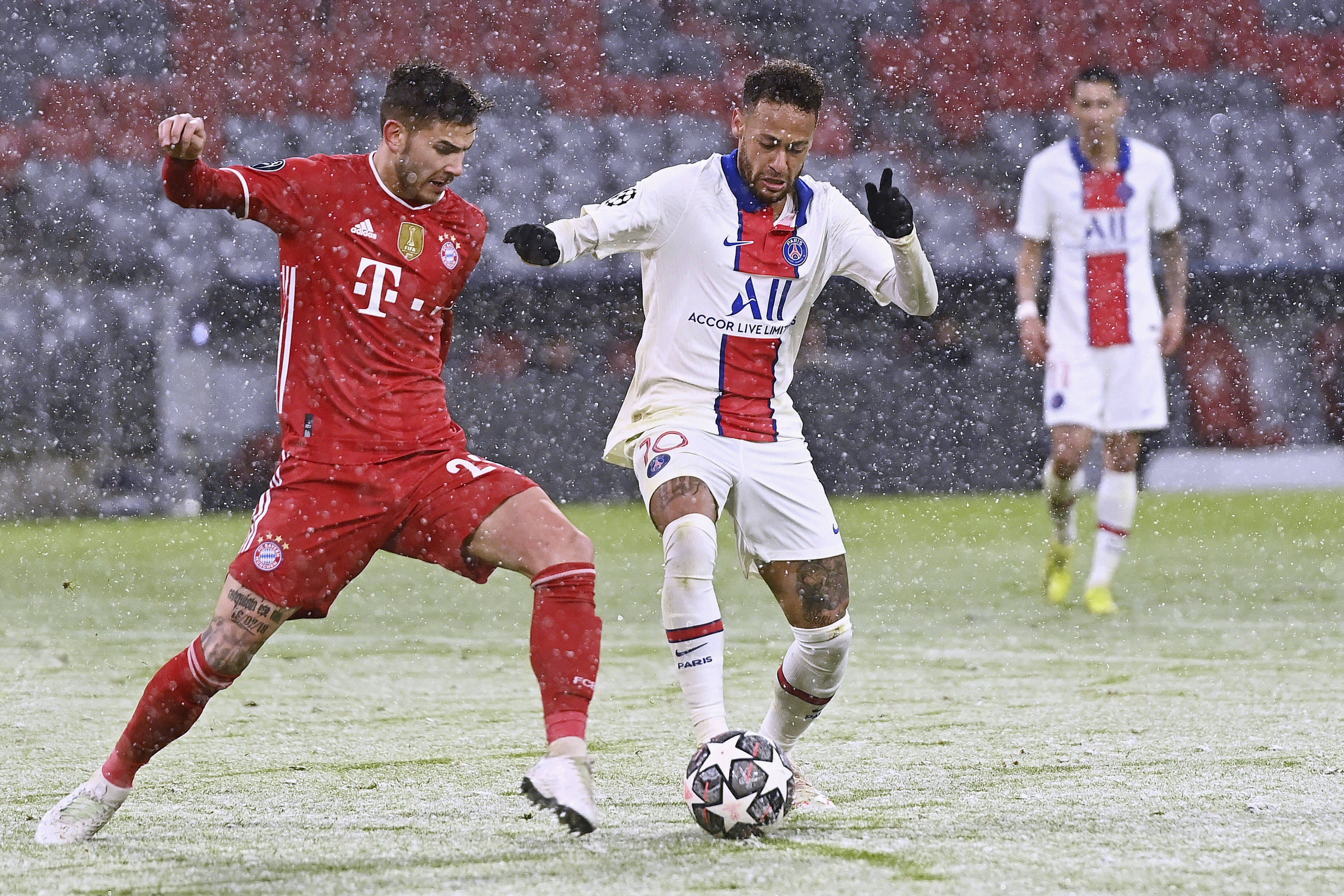 ‘The Team Is Motivated and Deserves to Be In the Semi-Finals’ – Lucas Hernandez on Bayern Munich’s Mentality Ahead of Second Leg Versus PSG
13 April 2021, 8:55

‘We Are the Better Team’ – Joshua Kimmich Discusses Why Bayern Munich Will Have a Favorable Result Over PSG in the Second Leg
13 April 2021, 8:46

Video: ‘Prevent Them From Having Room in the Midfield’ – Hansi Flick on How Bayern Munich Will Contain Neymar and Kylian Mbappé
12 April 2021, 23:16
Follow Us