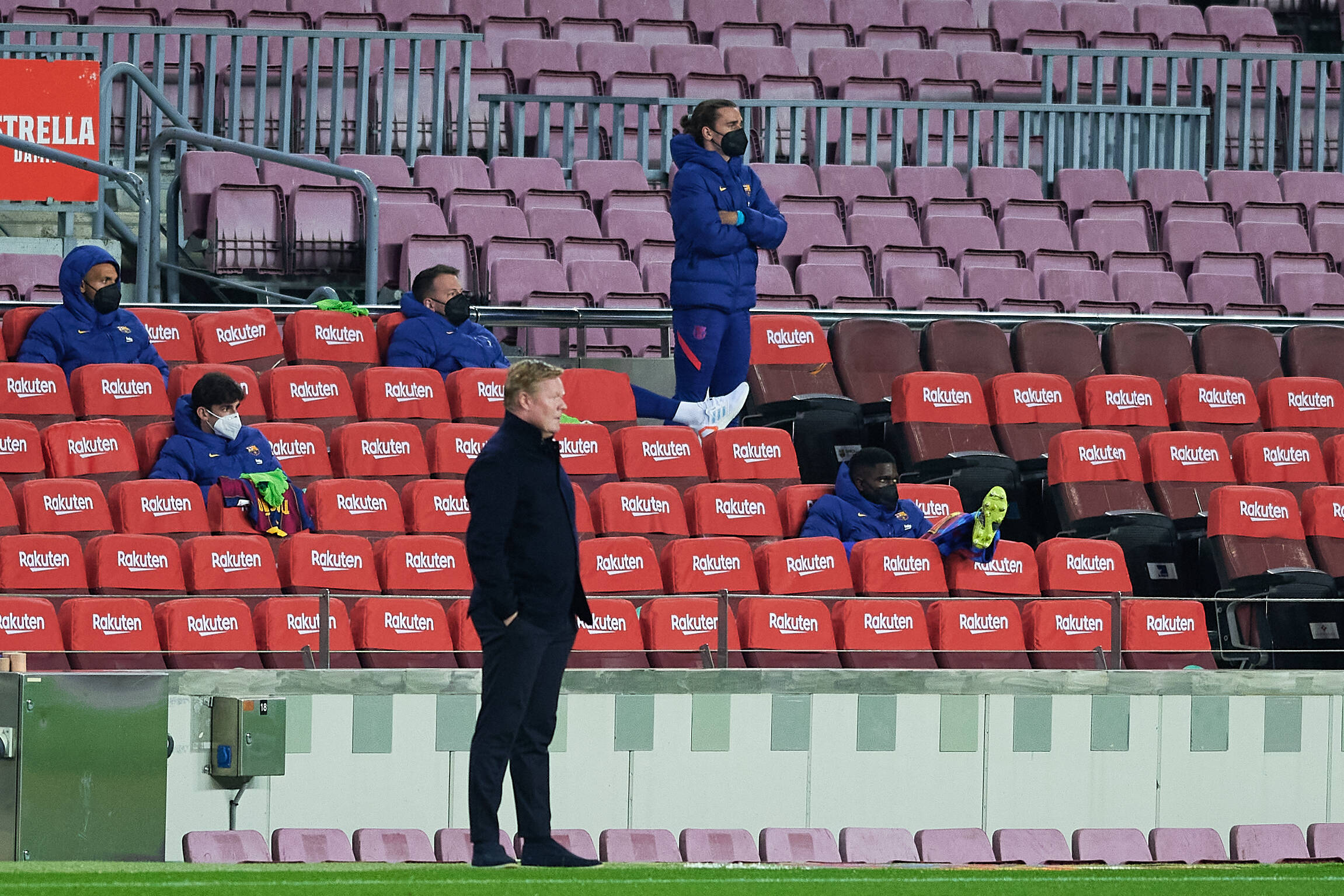 Match Preview Video
Video: ‘The Champions League Game Is for Wednesday’ – Ronald Koeman on Whether Barça Is Thinking About PSG
By Eduardo - 5 March 2021, 18:34

FC Barcelona will be traveling to the Parc des Prince this coming week for their second-leg against Paris Saint-Germain in the UEFA Champions League Round of 16. Despite being down 4-1 in the aggregate score and having a mountain to climb in the French capital, manager Ronald Koeman isn’t necessarily thinking about the match.

During his interview with the media, where Canal Supporters relayed his comments, Koeman stated that his squad’s focus remains on their weekend fixture against CA Osasuna.

“It is true that the latest results, especially the comeback against Sevilla, have given us a lot of morale,” Koeman said. “The Champions League game is for Wednesday, we have to focus on tomorrow’s game. From Monday, we will think of the Champions League.”