Paris Saint-Germain had undergone a transformation when Qatar Sports Investment purchased the capital club in 2011. One of the changes that transpired during the shift in ownership was the appointment of Nasser Al-Khelaifi as president.

Before taking the reigns as president, Al-Khelaifi had no experience helping run a football club. As a result, the 47-year-old had to learn on the job, and thus far, Al-Khelaifi has turned himself into one of the more influential people in French football.

Furthermore, in 10 years, Al-Khelaifi has turned himself into one of the better presidents in French football over the last 40 years. France Football (via Paris Fans) ranked the top 30 presidents since 1945. 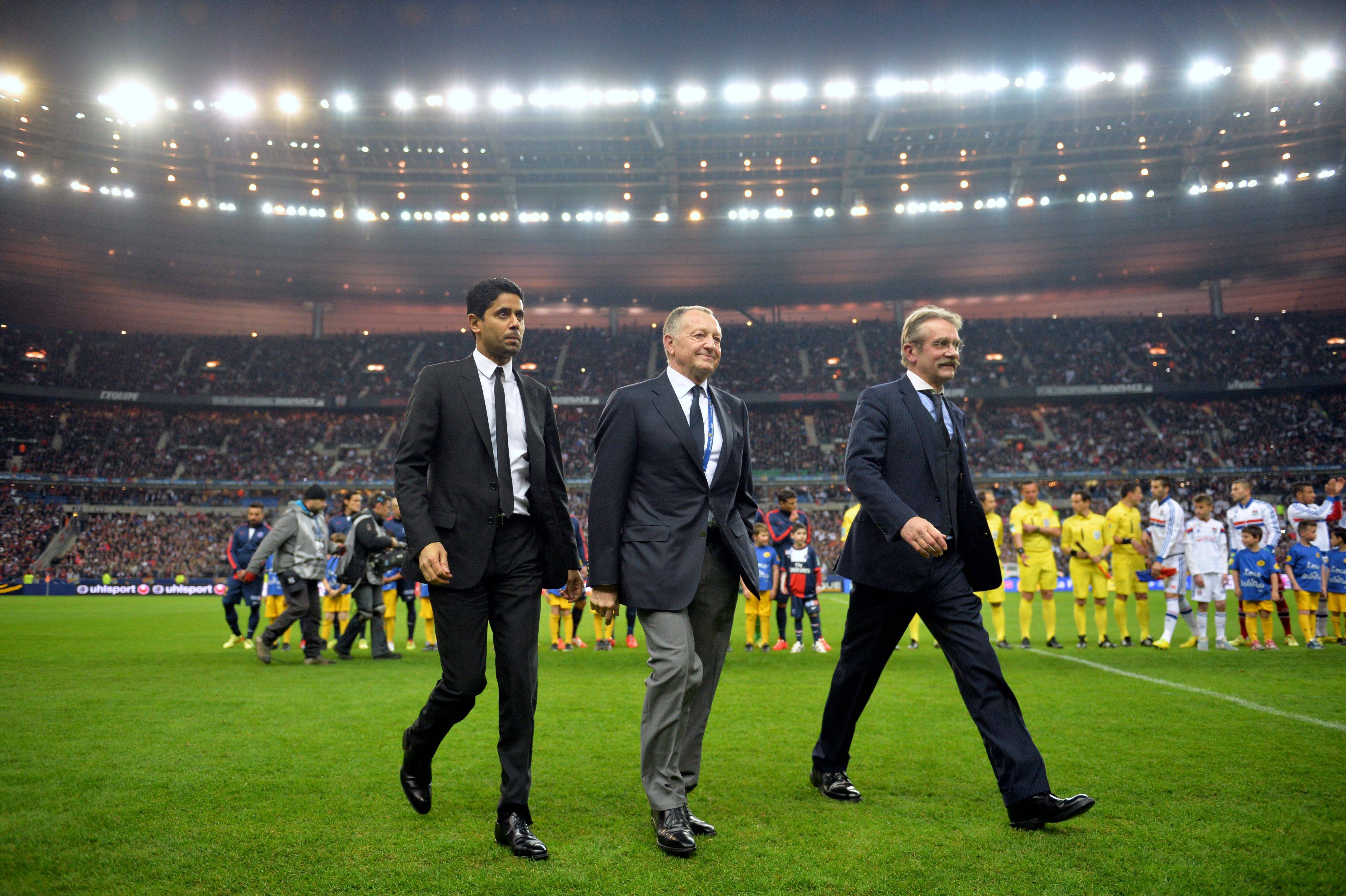 The five other presidents that finished ahead of were: 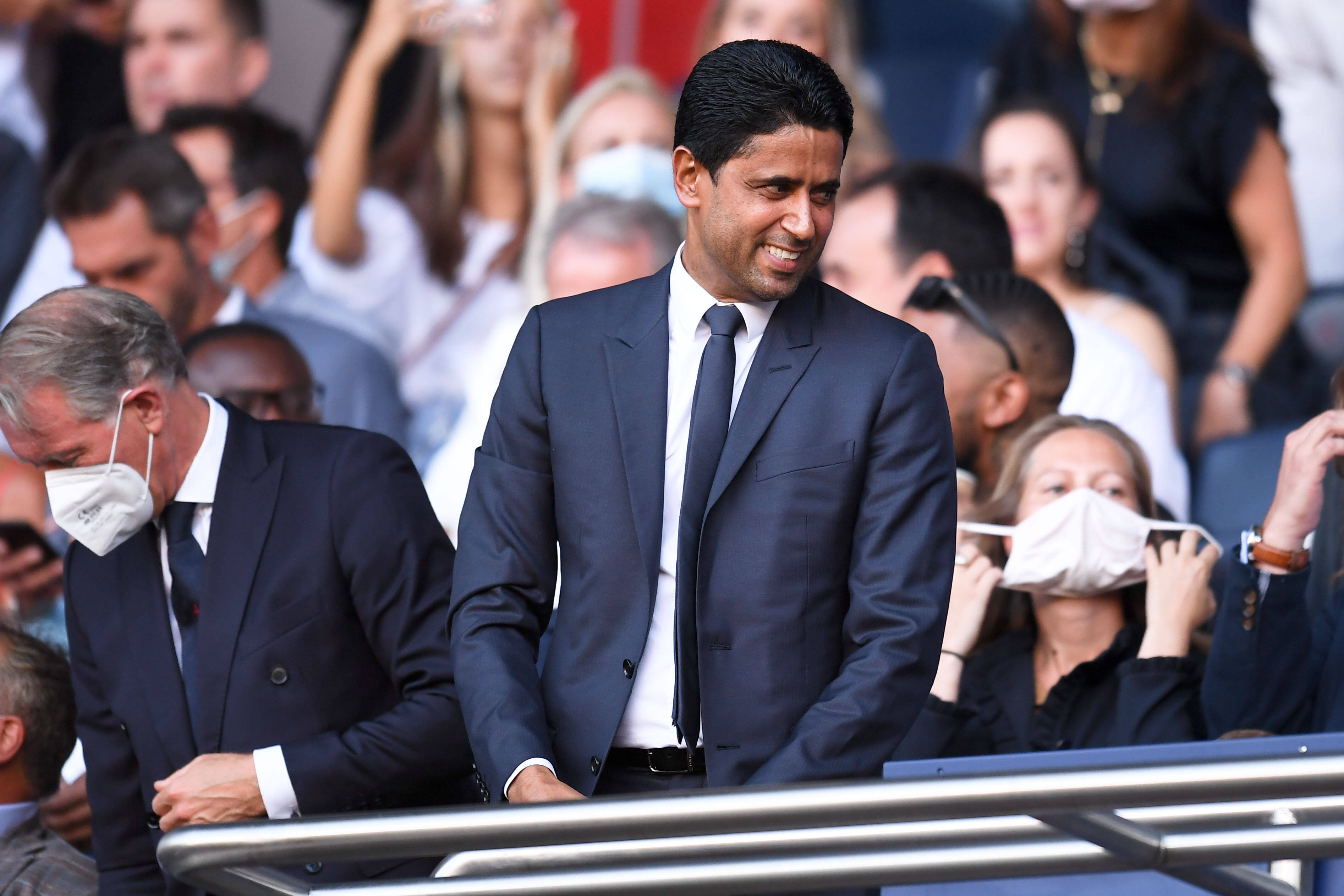