Since arriving for his second stint as Paris Saint-Germain sporting director, Leonardo and the capital club have shown interest in various AC Milan players. The Brazilian wants to poach players from his former club and one, in particular, is midfielder Ismaël Bennacer.

According to the Algerian media outlet Competition, the French giants are re-opening their interest; however, the method in which Les Parisiens would acquire the 23-year-old is questionable.

The report states that PSG will want to involve midfielder Leandro Paredes and a transfer fee for Bennacer. However, with the 26-year-old turning into a valuable piece alongside Marco Verratti in the midfield. 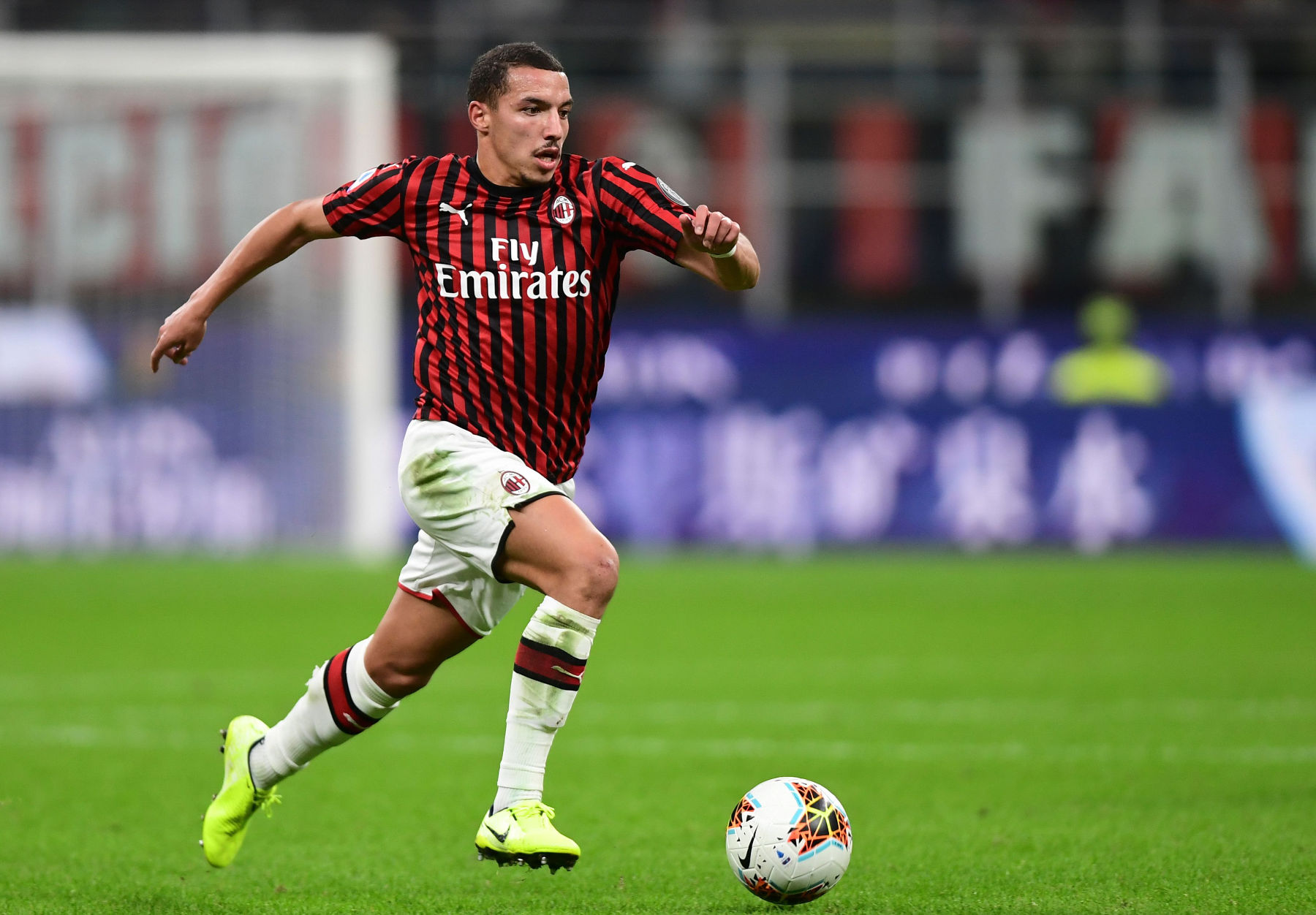 Various media outlets threw around Paredes’ name for a possible transfer swap that included Inter Milan’s, Christian Eriksen. Nonetheless, no deal ever came to fruition. With Paredes taking strides under new manager Mauricio Pochettino, it seems unlikely that they’d move on from the Argentina international.

Despite the rumor including Paredes’ there could be some legs to this possible interest as PSG has targeted Bennacer. Also, the capital club would like to have their trio set in the midfield heading into the future.

When it comes to the cost, Transfermarkt places the Bennacer’s value at €40-million.