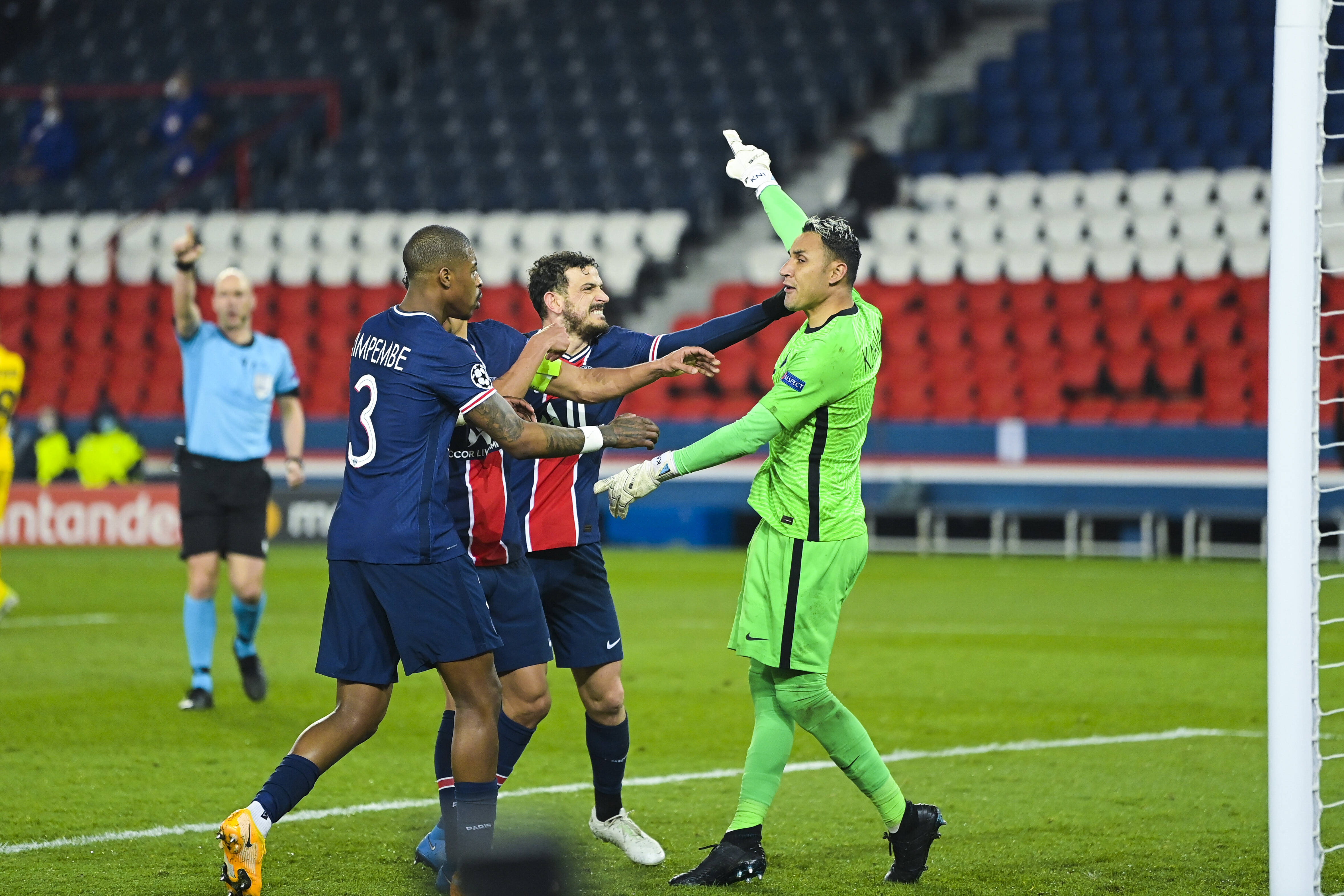 News
Navas Won Champions League Man of the Match Honors for the Performance Against Barcelona
By Steve Zavala - 11 March 2021, 7:00

Keylor Navas delivered for Paris Saint-Germain in the team’s UEFA Champions League round of 16 second leg fixture against Barcelona.

The Catalan giants created a fair share of key goal-scoring opportunities, but Navas did what he could to hold Barca to a mere one goal scored.

On the match, Navas recorded nine saves and stopped a penalty attempt from Lionel Messi.

This standout performance from Navas earned him Champions League man of the match honors.

👉 You can now vote for @NavasKeylor to win the Player of the Week crown 👑#UCLPOTM | #UCL pic.twitter.com/ELtknp9Ik5

Navas is also nominated for the Champions League player of the week award.

After the match, Navas thanked God.

“Thank God we overcame a very complicated qualifying round. Happy for the team’s performance and for being able to dedicate an important save to Sergio and all his family in a hard moment for them. Allez Paris!”

Navas simply continues to showcase on why he is one of the greatest Champions League goalkeepers in recent years. From his time with Real Madrid to now with PSG, the Costa Rican goalkeeper keeps on delivering for clutch saves and key overall showings in this competition.

Navas once again will be playing in the quarterfinals of the Champions League, which he helped PSG reach this stage of the competition last season.