Match Recap
‘I Have Improved in Recent Weeks’ – Julian Draxler on PSG’s Victory Over Stade Brestois and the Increase in Playing Time
By Eduardo - 7 March 2021, 10:30

Over the last few fixtures, Julian Draxler has been receiving significant playing under Paris Saint-Germain manager Mauricio Pochettino. The 27-year-old is rewarding the Argentine tactician with quality play, including the capital club’s recent victory in the Coupe de France over Stade Brestois 29.

The Germany international played 90 minutes for Les Parisiens, where he had 66 touches and went 44 for 50 on his passes with an 88-percent. Draxler’s passing resulted in three key passes and one assist, which was the Pablo Sarabia goal. Also, when it comes to the ground, Draxler went four for eight on his ground duels.

After the match, Draxler spoke to the microphones of Eurosport 2 (via Canal Supporters), where he discussed the win and the upcoming UEFA Champions League fixture against FC Barcelona.

“I think we were efficient, we didn’t have a lot of possessions, but we scored three goals, and we won 3-0. It is deserved, even if we have not mastered everything,” Draxler said. “It was good preparation for Wednesday, I agree. We were attentive, it was a Cup match, and it’s never easy. Now it’s over; we can think of Barcelona.”

“My personal case? Personally, I have improved in recent weeks. The coach gives me more playing time, and I’m always happy when I’m on the pitch.”

Next for PSG is the Spanish side as Barça comes to the Parc des Princes for the second-leg as the French giants try to close out the tie with their 4-1 advantage. 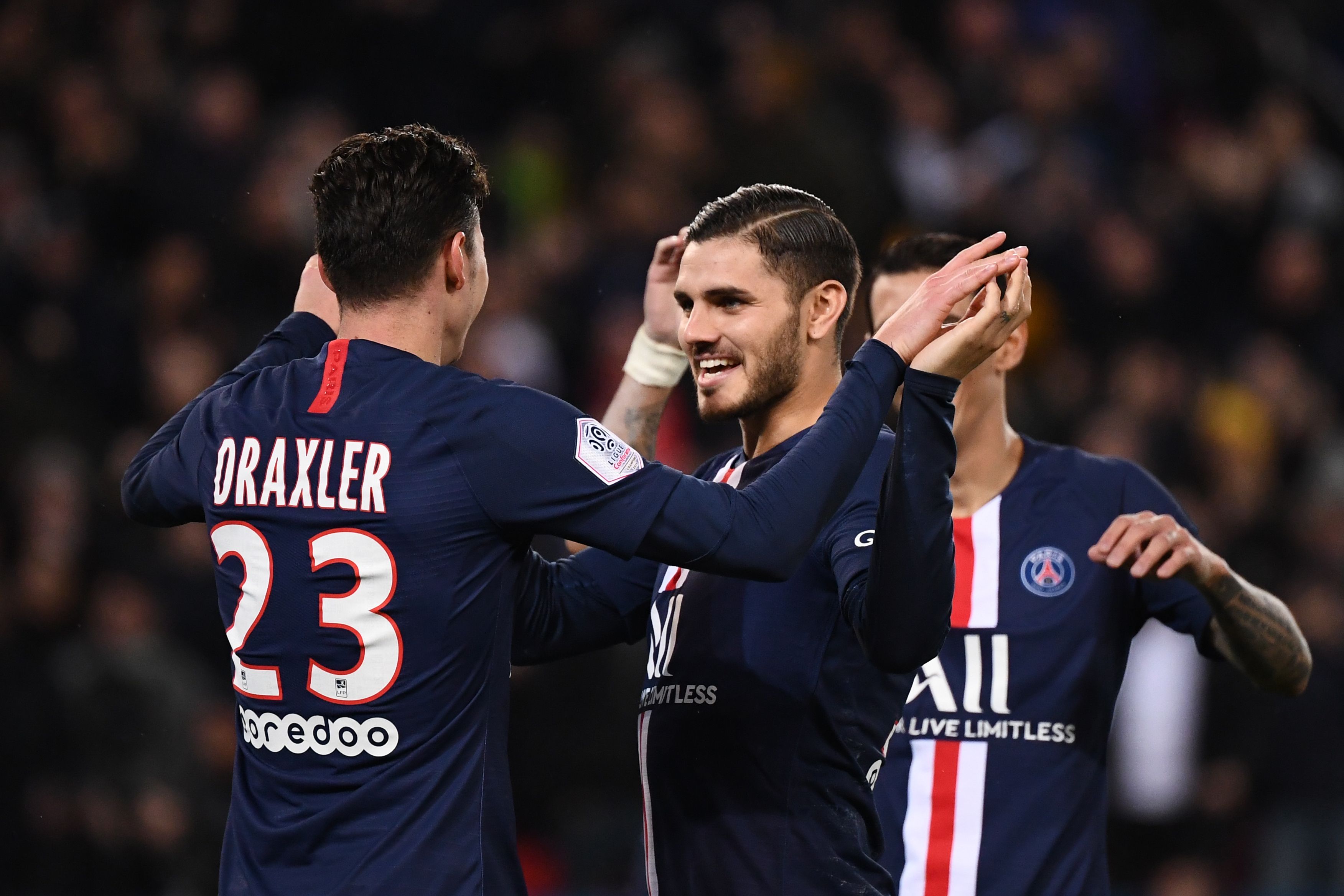