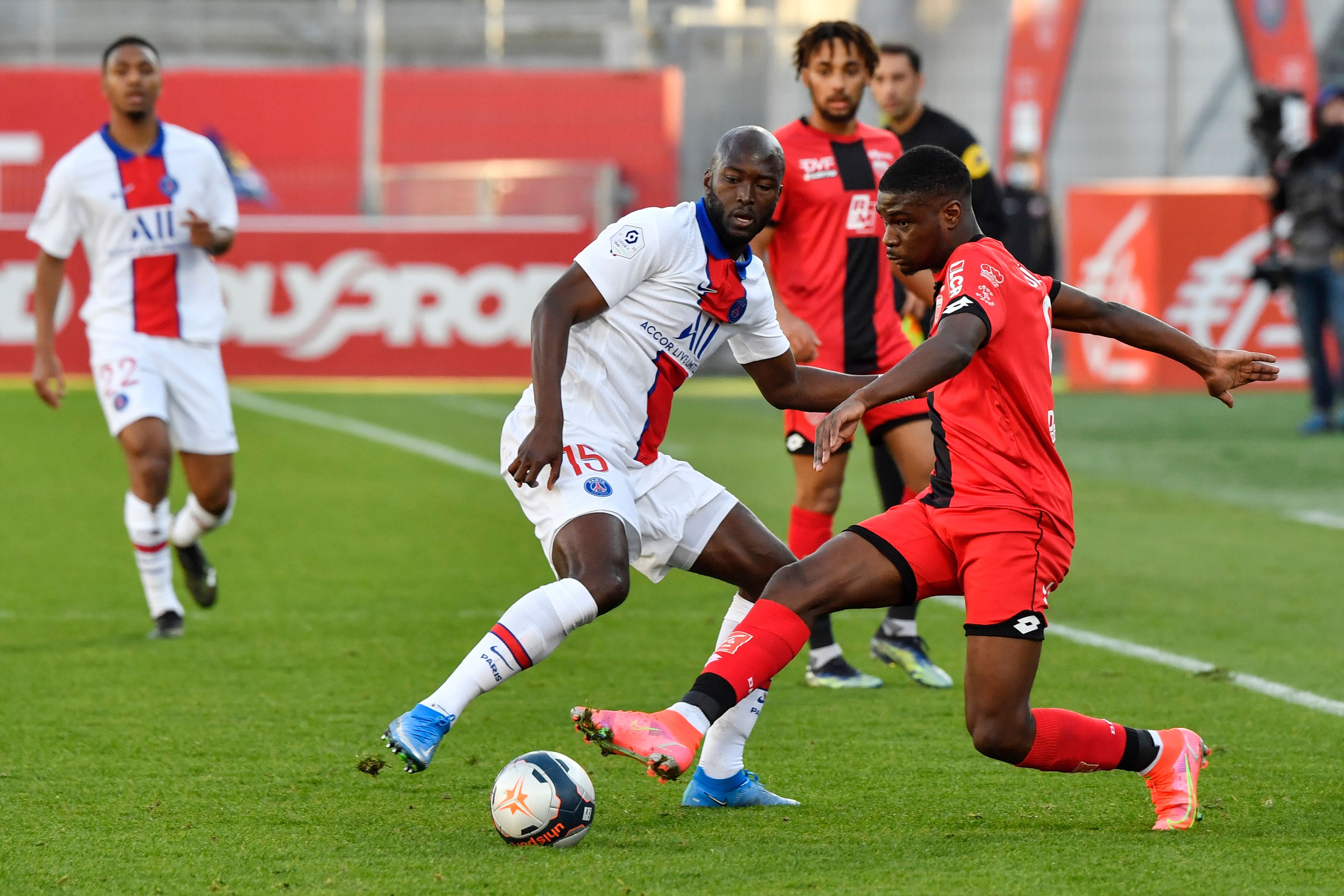 Match Recap Video
Video: ‘There Is a Lot of Competition and Quality Here’ – Danilo Comments on His Role Under Mauricio Pochettino
By Eduardo - 27 February 2021, 21:02

Danilo Pereira got the start for Paris Saint-Germain in the midfield against Dijon FCO. The 29-year-old played 89 minutes and scored the capital club’s fourth goal off a header.

After the 4-0 win over Dijon, Danilo spoke to Canal Plus’ microphones, and one of the first topics that the interview touched on his goal along with the injury that had him depart the match late.

“I was faster than the keeper, I jumped high, and I’m thrilled. The injury? It’s not too bad; it’s a hit,” Danilo said.

Finally, Danilo spoke about his playing time and his role under manager Mauricio Pochettino.