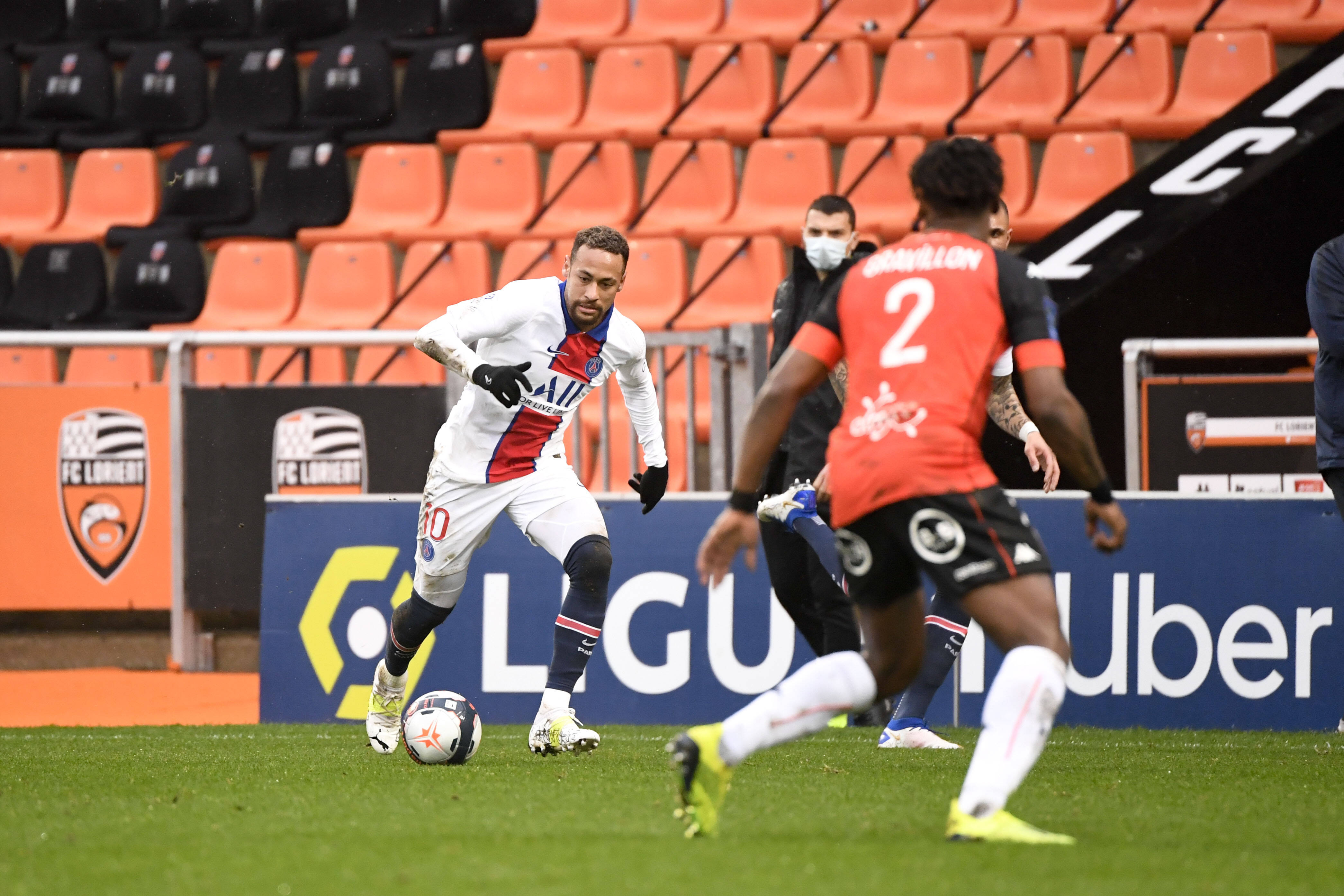 Paris Saint-Germain had one lowly performance in its away Ligue 1 fixture against Lorient. From defensive errors to miscommunication issues, PSG simply could not come away with the three points from the match.

Neymar was one player who had a standout showing in the fixture. He scored two penalty goals that at one point had PSG in the driver’s seat for a possible win. The Brazilian also recorded three goals-scoring chances created for teammates, two shots on target, 12 ground duels won and five dribbles completed.

Overall, Neymar has now scored six goals in 10 league appearances this season. He continues to come through with performances in which he simply puts the team on his back.