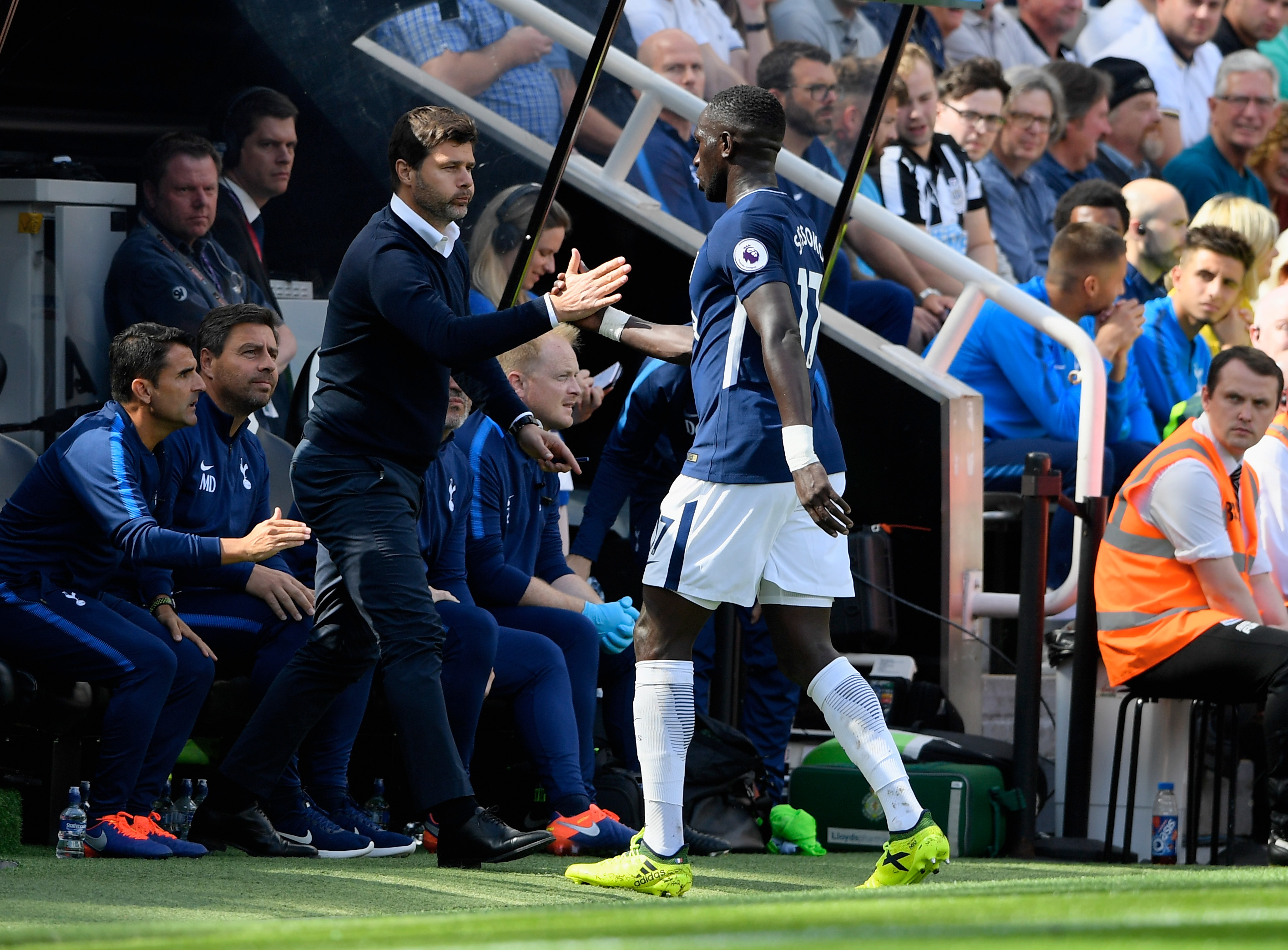 Paris Saint-Germain is over a month with Mauricio Pochettino as its manager. The Argentine tactician will soon have his fingerprints over the capital club. One of his former players with Tottenham Hotspur made it known what’s in store for Les Parisiens with Pochettino at the helm.

In an interview with beIN SPORTS, Spurs midfielder Moussa Sissoko shed light on the type of manager Pochettino is and the style he wants to implement with the French giants.

“He’s an excellent coach with whom I learned a lot. He has done an outstanding job in recent years at Tottenham,” Sissoko said. “He had a great opportunity with his signing to PSG, one of the best European clubs. We have a different style of play than in previous years. With Pochettino, we had the ball more often, and the opposing team was chasing the ball.”