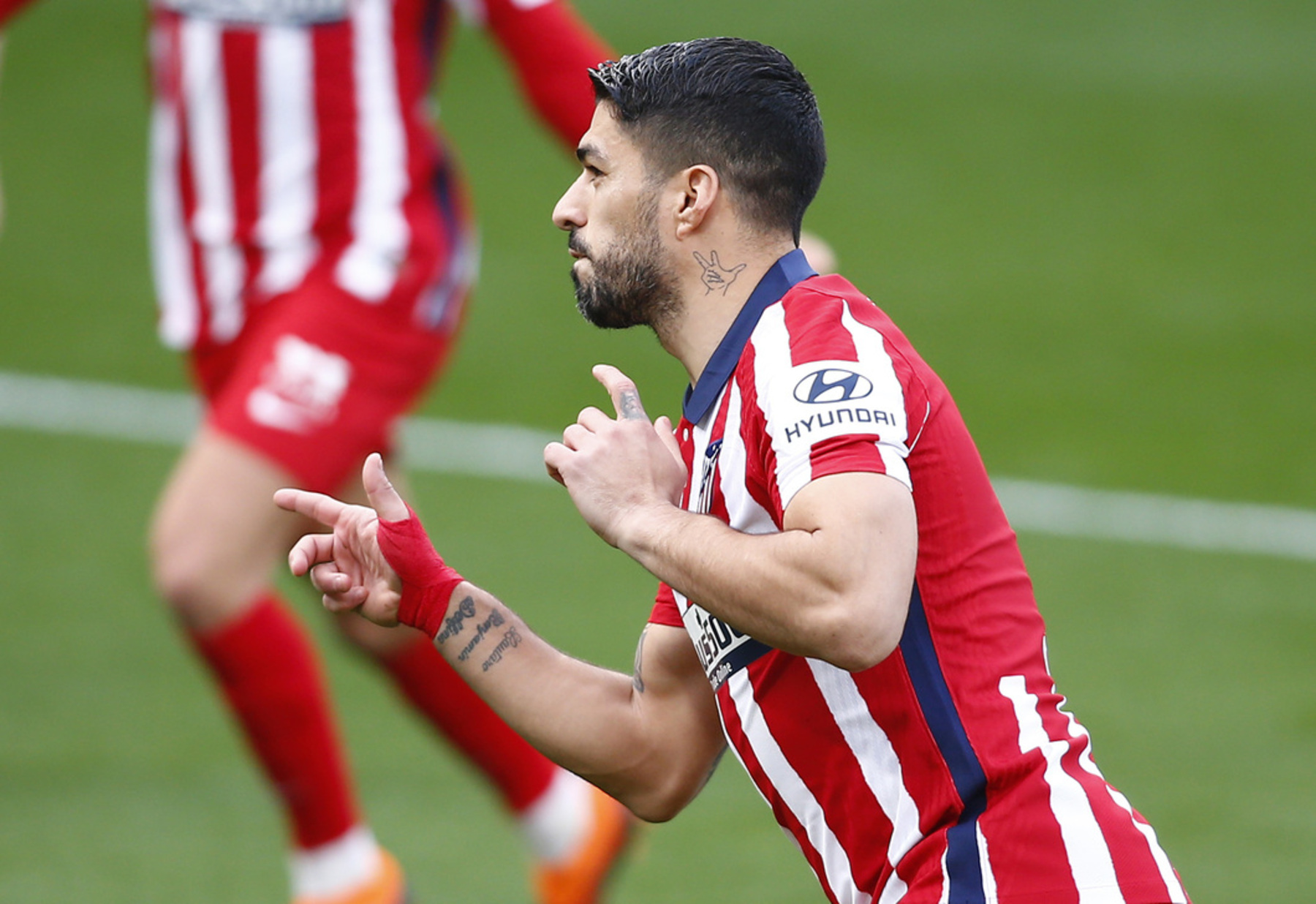 Suarez left Barcelona for Atletico Madrid over the last summer window on a free transfer move. The Uruguayan striker had notable interest from other club but elected to stay in La Liga and join league title contenders Atletico.

However, there were rumors floating around at the time regarding PSG’s pursuit of the Barca star. While Suarez was in talks with Barca for a buyout agreement, PSG was reportedly monitoring the situation between the two sides.

Tuchel also reportedly wanted PSG’s board to go out and sign Suarez, especially as the club had just lost Edinson Cavani over the transfer window.

As he revealed during a pre-match press conference ahead of Chelsea’s clash against Atletico Madrid, Tuchel confirmed (via RMC Sport) that PSG had a strong interest in signing Suarez.

“There was a possibility he was set to leave Barcelona last summer,” Tuchel said. “Who wouldn’t be interested in signing one of the best strikers in the world and in football history? We tried our luck, but he preferred to sign for Atletico de Madrid.”

PSG wound up signing Moise Kean instead for center-forward depth. So far, this season-long loan move has paid off thanks to Kean’s key goals in Ligue 1 and Champions League play. 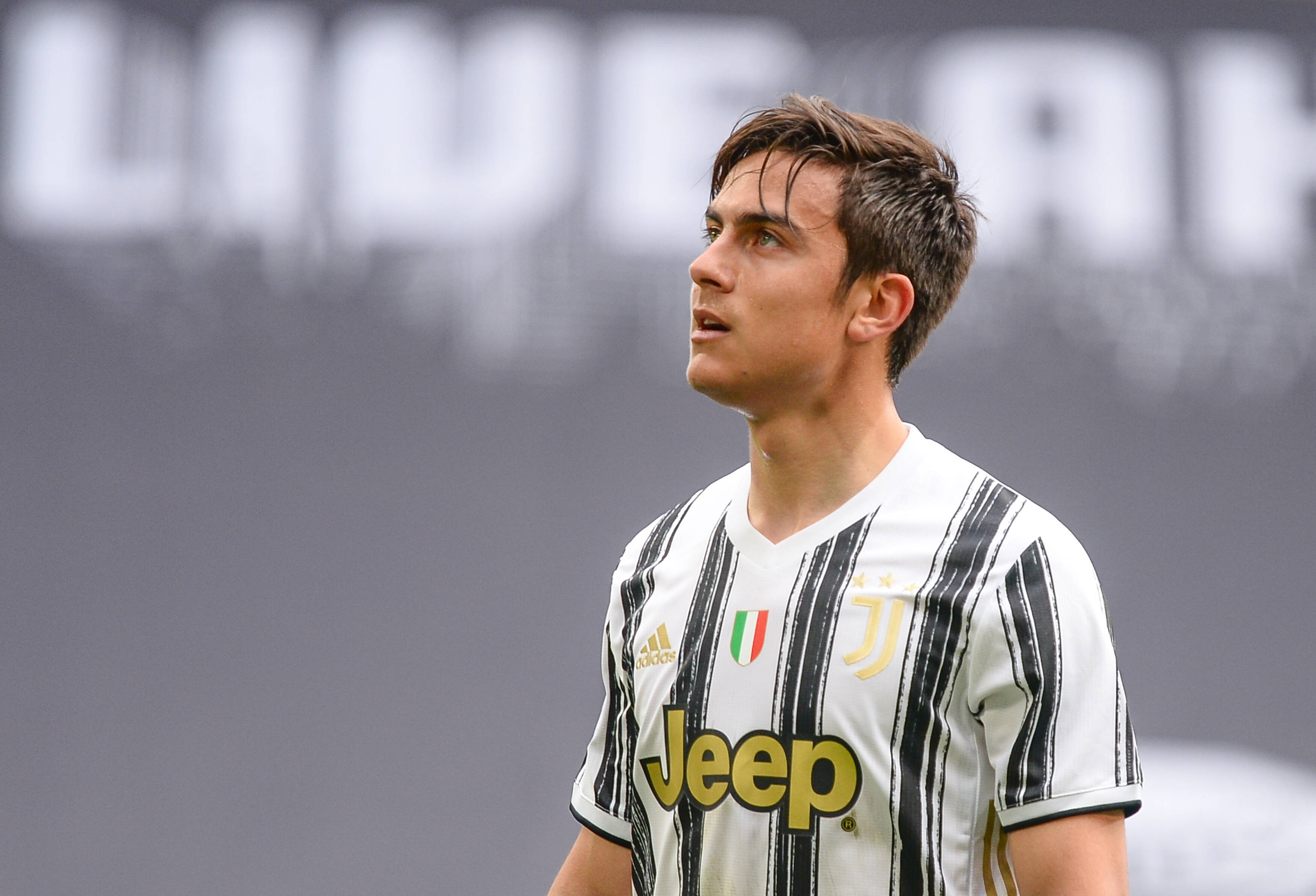