Paris Saint-Germain will always see youth players depart the capital club due to the overflow of young talent in the Greater Paris Area. However, supporters want Les Parisiens to be able to hold onto their academy crown jewels.

Last summer, two departures that many were upset over was Tanguy Kouassi, who left for FC Bayern Munich. Meanwhile, Adil Aouchiche went and signed with AS Saint-Étienne.

Another player that could be heading to a significant club in Europe is Kays Ruiz-Atil. According to Foot Mercato, Chelsea FC and former PSG manager Thomas Tuchel are looking to bring the talented young player to London. 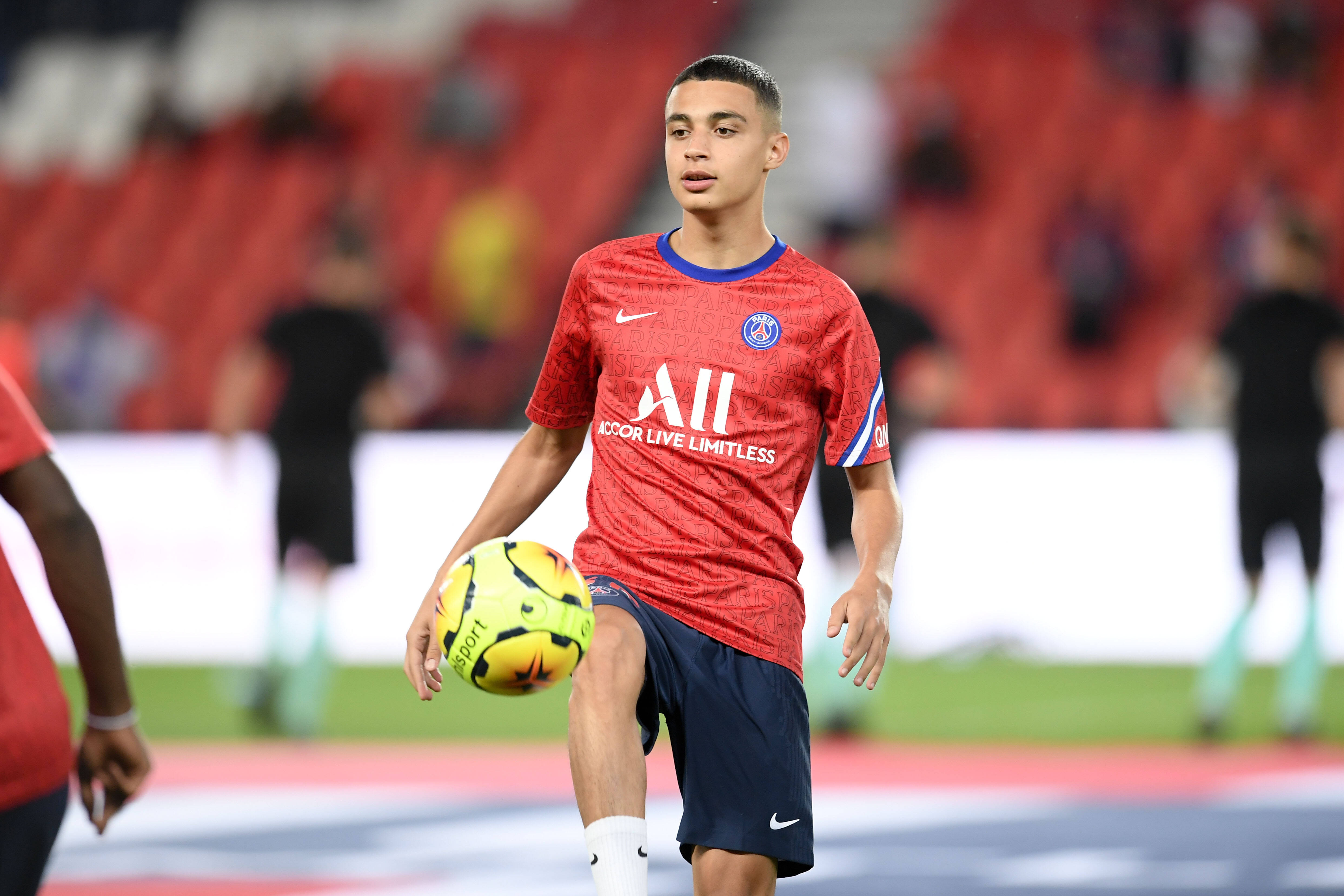 The 18-year-old’s contract expires in June, and RMC Sport also reported that Ruiz-Atil isn’t convinced of his place within the Parisien project. Since Mauricio Pochettino took over as manager, the teenager has yet to appear in a fixture for the French giants.

With Tuchel already familiar with Ruiz-Atil, it comes as no surprise that he hopes to lure him to Stamford Bridge. 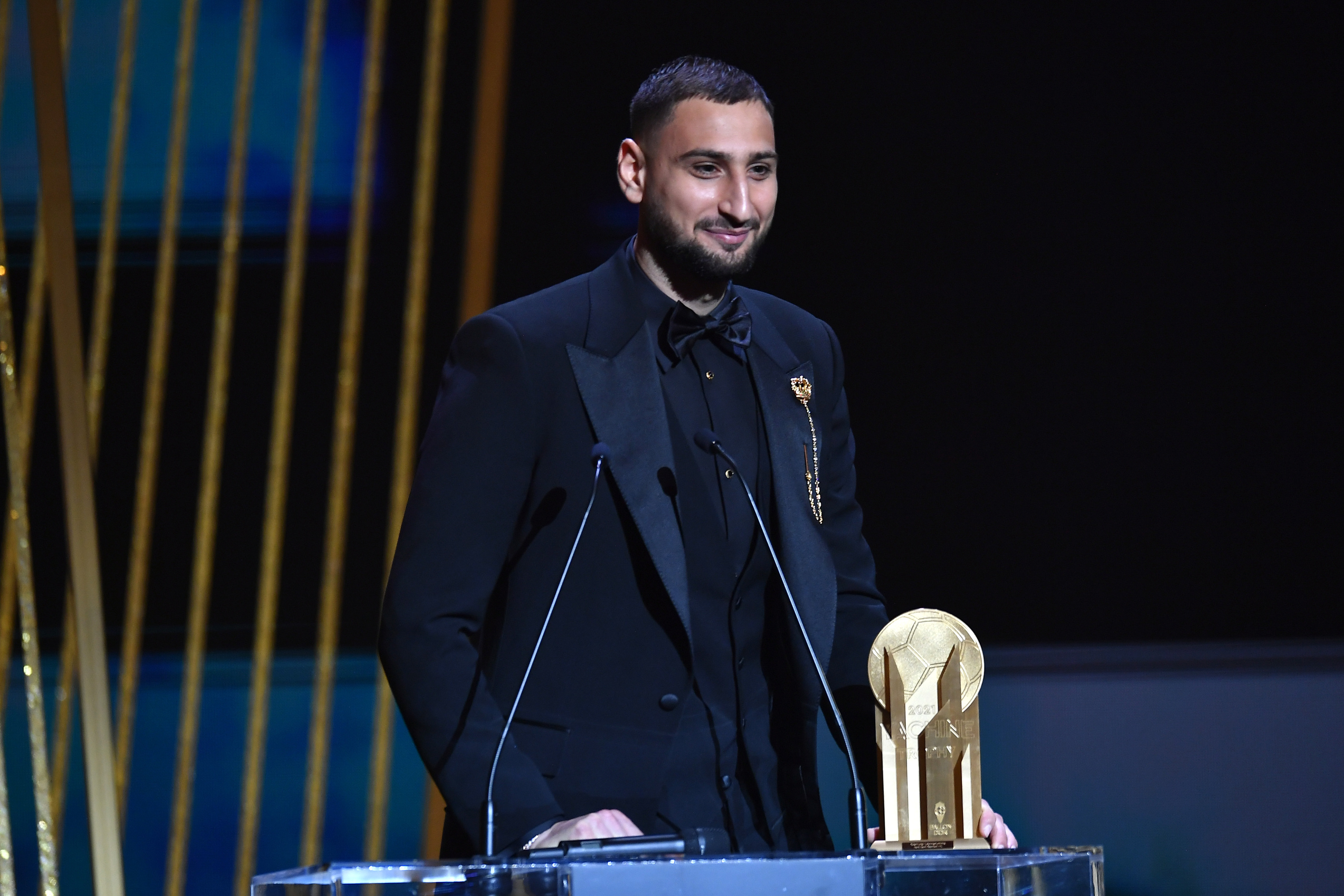