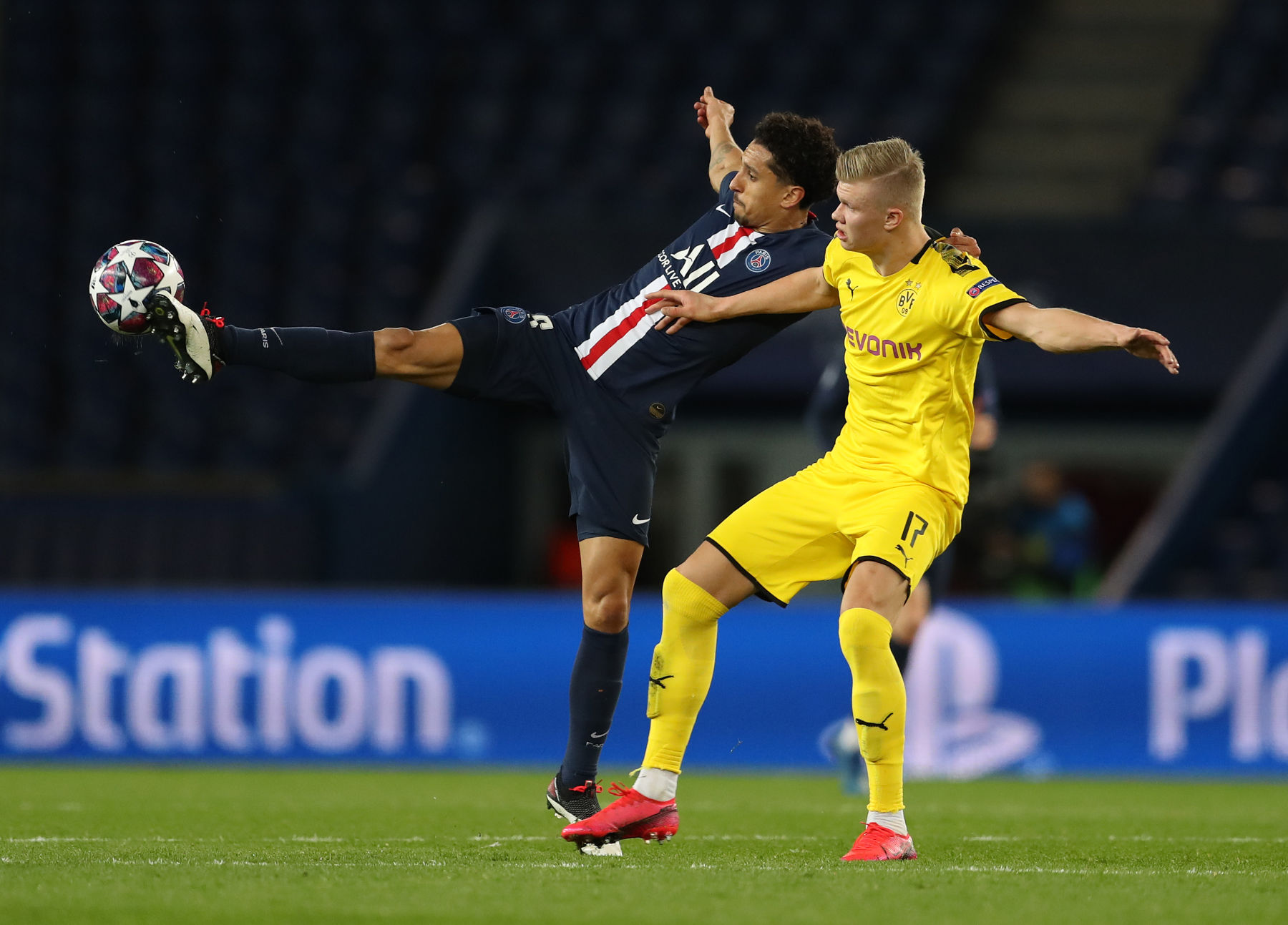 Borussia Dortmund star Erling Haaland was once again the star for the Bundesliga side in a UEFA Champions League fixture. Haaland notched a brace in Dortmund’s Round of 16 first leg 3-2 win against Sevilla.

Overall, Haaland has now scored 18 career Champions League goals. This is quite impressive for the 20-year-old talent as he is now on pace to break one of Kylian Mbappe’s records in this competition.

As noted by UEFA, Mbappe is the current record-holder for the most Champions League goals scored before turning 21; he logged 19 goals with both AS Monaco and Paris Saint-Germain.

Mbappe had several standout goals before turning 21, including his knockout stage goals against Manchester City and Juventus while with Monaco.

Haaland is on par to break this record pending just how far Dortmund advance in this season’s Champions League knockout stage.

Regardless of who ends up with this record following this season, it may stand as one of the more unbreakable Champions League goal records for quite some time.