Brazilian and Everton forward Richarlison has shown his appreciation to Paris Saint-Germain star Neymar for having an impactful influence on his career.

Richarlison continues to gradually emerge as one of the more promising U23 Brazilian talents in the world. From his key goals in Premier League play to clutch goal in the 2019 Copa America final, he has already made for a promising goal-scoring career so far.

The Everton forward credits Neymar for being a grand inspiration to his career, especially during his days in youth football. As he told ESPN Brasil’s Bola da Vez, he has also now formed a close bond with the PSG star.

“I get along super well with him,” Richarlison said. “I am his biggest fan on Twitter. Every time he is going to play in the Champions League, I cheer for him. I have great affection for him because he was a guy who, when he appeared at Santos, I was just starting out.

“Then the guy came up, exploded in football, started playing for the national team, scored many goals, and we wanted to imitate him. He is the guy, he was the star of Brazil, and we wanted to imitate him. That’s what I said to him the first time I went to the national team in the United States. I imitated his cut, I had a Santos shirt, so he laughed and we became friends.”

It was all fun and games for Richarlison.

“He was doing a live stream, he was calling me to introduce me to his fans, he ended up leaking my number, but it’s okay,” Richarlison said. “I changed the chip and even sent a message to the guys.”

That must have been quite a sudden adventure for Richarlison. 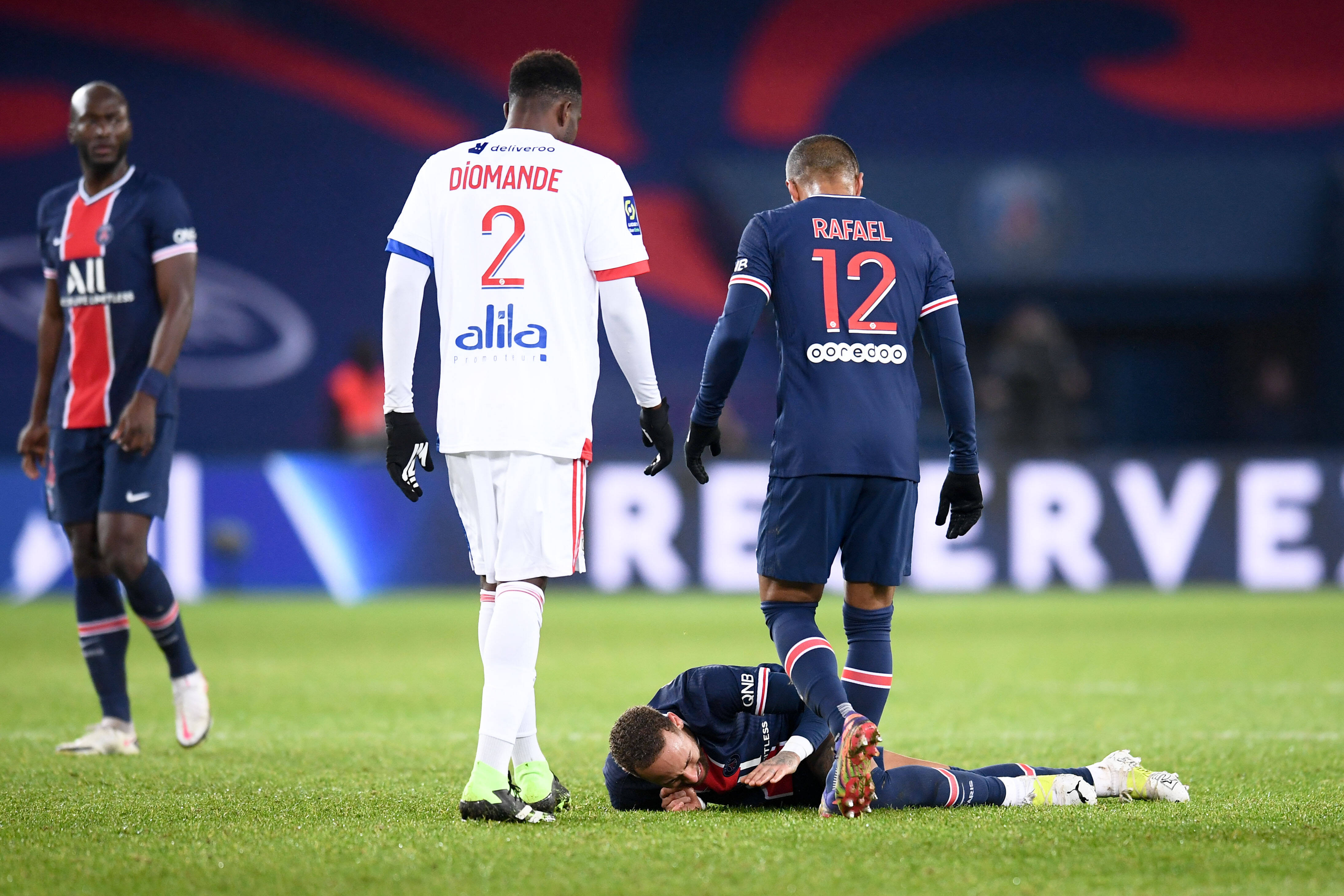