The match had several strong performances from PSG players, including Marquinhos. The Brazilian defender recorded four clearances, two tackles completed and two ground duels won. He did his part in preventing Marseille from turning the match into a goal-fest.

Marquinhos has now won 24 club trophies in his career so far. 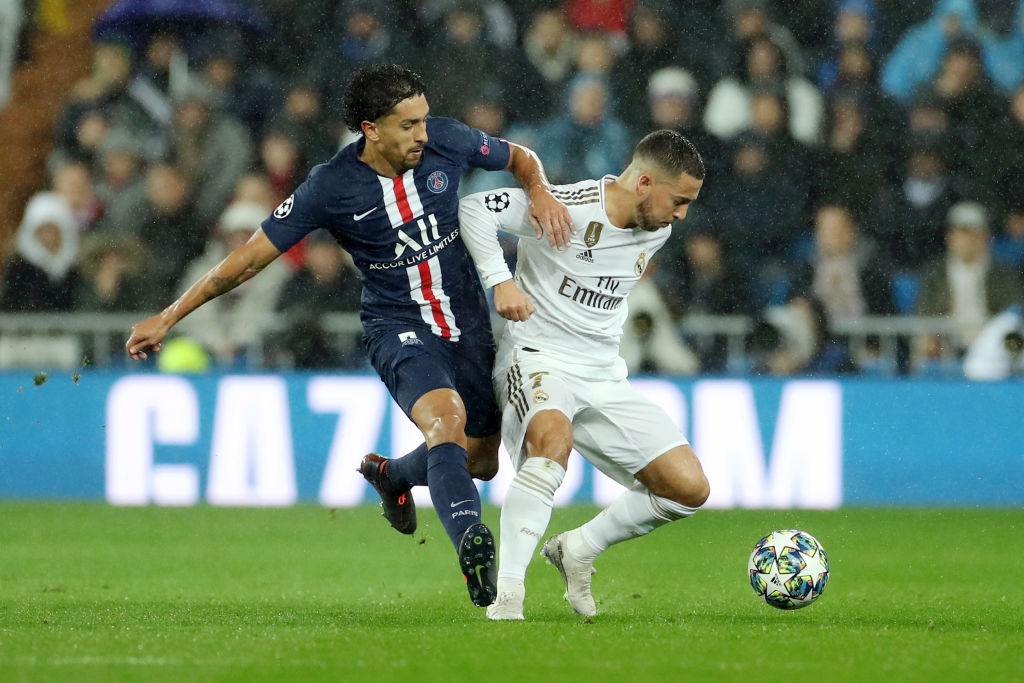 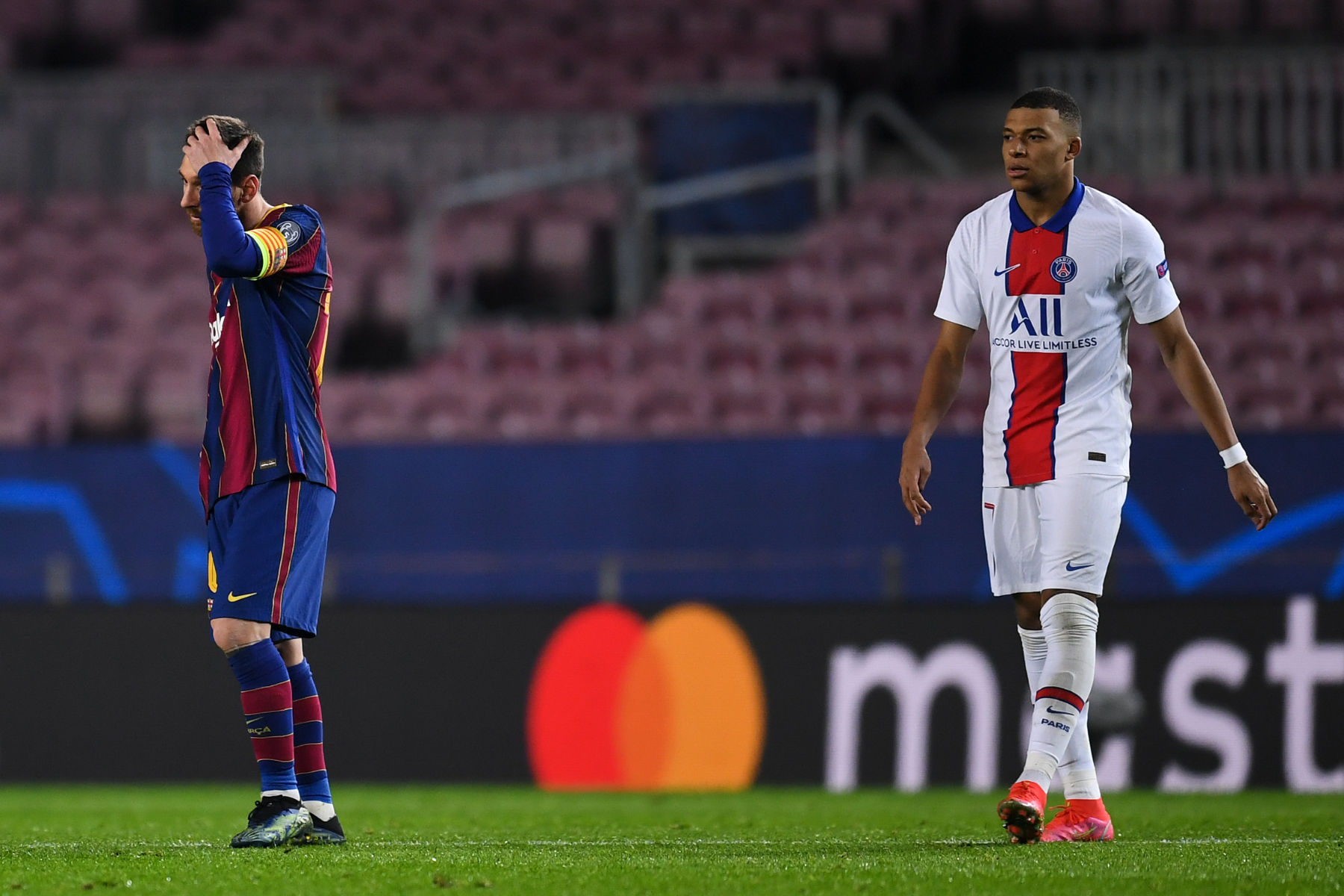