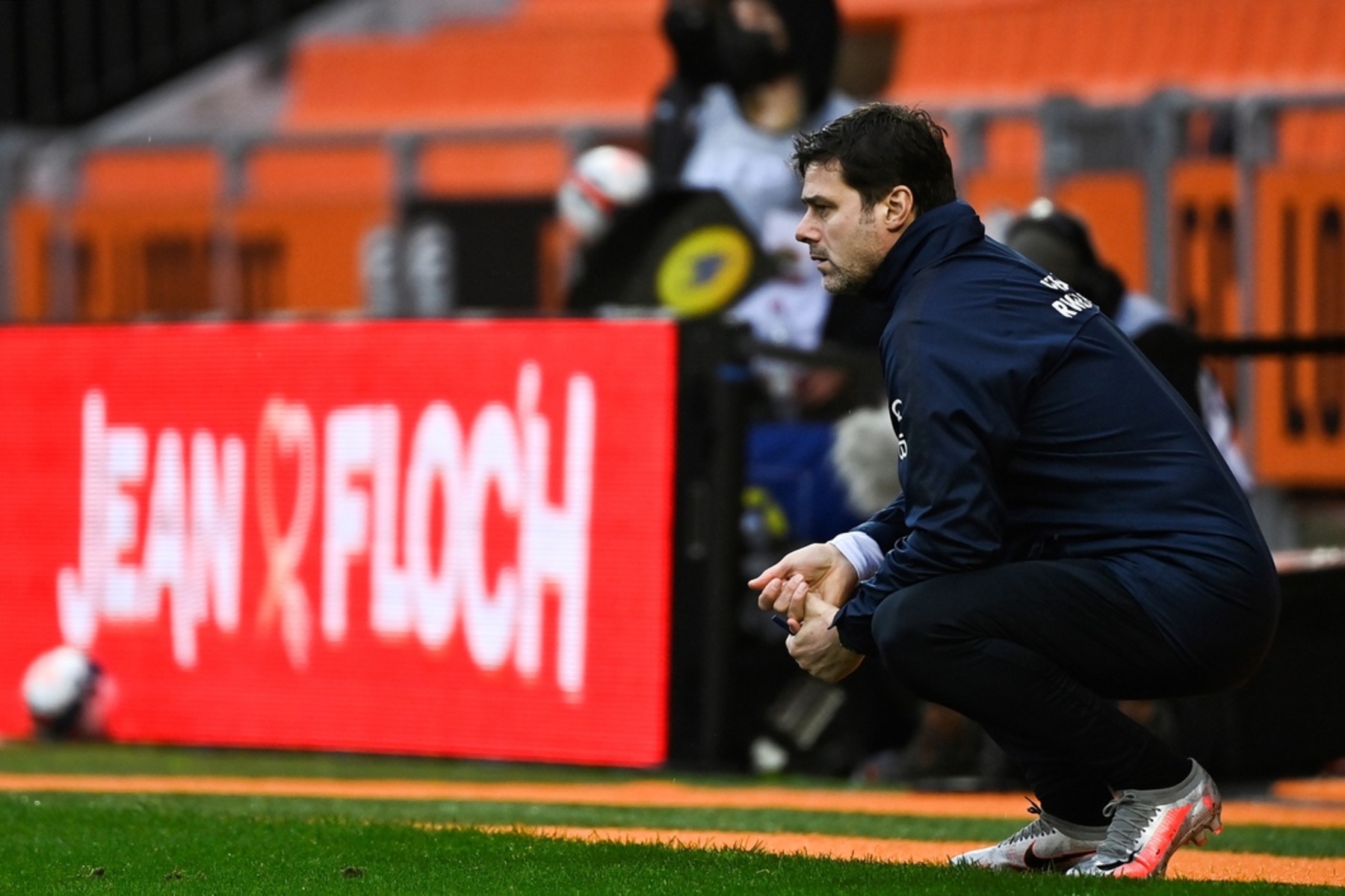 News
Pochettino Details Where it Went Wrong for PSG in the Second Half Collapse Against Lorient
By Steve Zavala - 31 January 2021, 20:10

Paris Saint-Germain had arguably one of its worst defeats of the season as the French powerhouse came away with a 3-2 loss to a Lorient side battling relegation.

PSG threw away a 2-1 lead in the second half as Lorient scored two stunning goals in the late stages of the match to pull through for a dramatic late win.

This was the first loss of the Mauricio Pochettino era with PSG. And for the Argentine manager, he recognizes that this defeat is not acceptable for the side at this point in the season.

Pochettino spoke (via Le Parisien) about the result and also touched upon what he said to his players at halftime.

“It’s football,” Pochettino said. “We never found the pace that we wanted to impose on Lorient. We must also give credit to Lorient. In the second half, we controlled the game better by leading 2-1. But we are disappointed, sad with this result.

With the score at 2-2, PSG was piling through with an aim at scoring the possible late game-winning goal. But instead, it was Lorient who celebrated with a game-winner of its own. Pochettino was not pleased with how PSG allowed this late transition goal after going all out to secure that third goal in the match.

“We wanted to seek victory at 2-2 and the defensive organization was confused,” Pochettino exclaimed. “Lorient was given the opportunity to counter-attack and score.”

Pochettino and his PSG side will now look ahead to an upcoming home league match against Nimes Olympique.