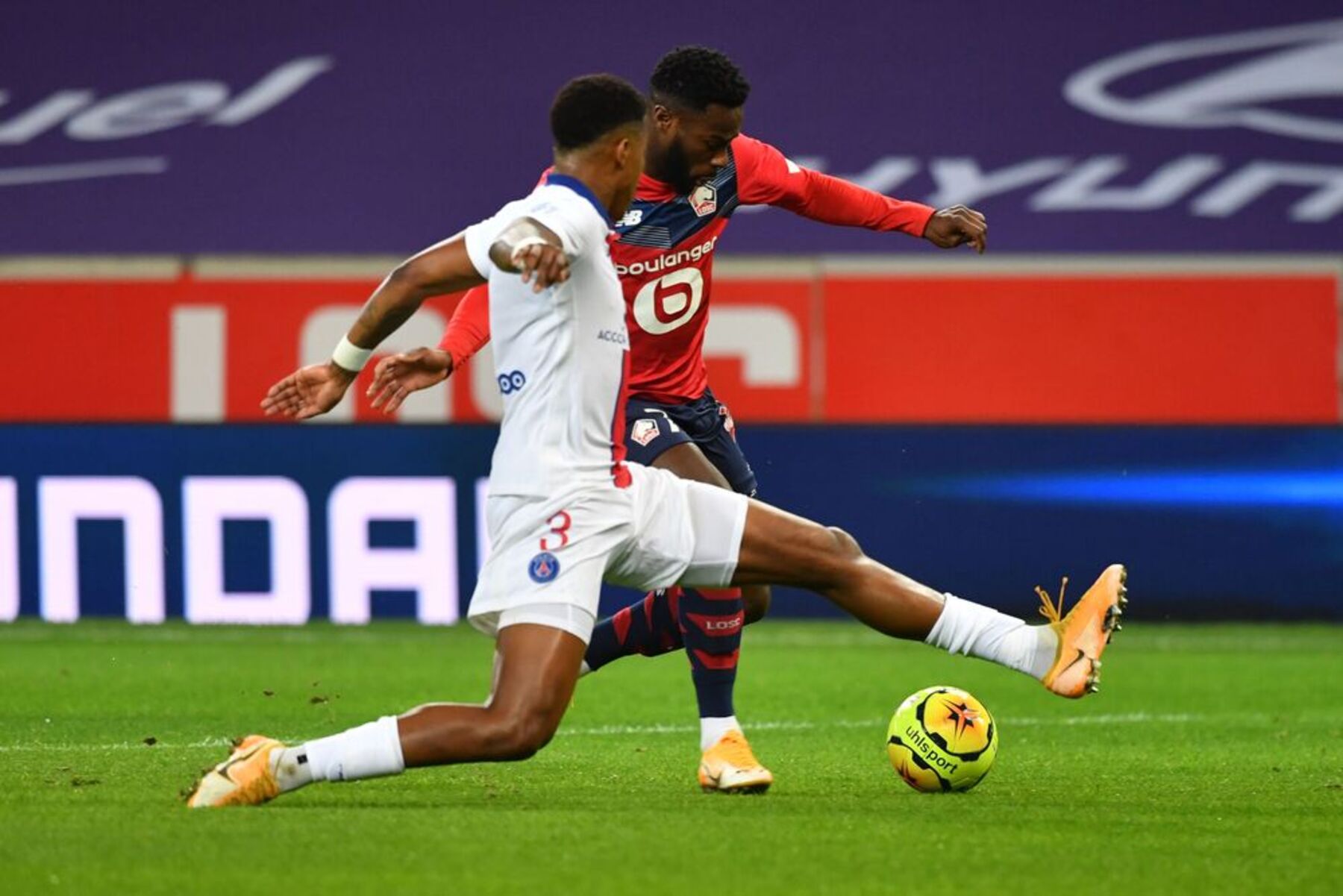 Match Recap Video
Video: Tuchel Puts the Blame on Himself When It Comes to the Kimpembe Injury
By Eduardo - 21 December 2020, 11:02

Matchday 16 was featured a battle for first place atop the Ligue 1 table as Lille OSC welcomed Paris Saint-Germain to the Stade Pierre-Mauroy. The matchup led to a scoreless draw as the capital club falls back down to third place with 32 points.

PSG manager Thomas Tuchel spoke to the media after the 0-0 draw where L’Equipe relayed his words.

One of the first questions that the German tactician answered was over the heroics of Presnel Kimpembe, who made a goal-saving tackle at the 79th minute.

“Yes, it was the only time we lost the structure to control the opposing counter-attacks. It was also my fault because I had made changes before a corner. I am also responsible for that because he was injured after this action,” Tuchel said.

“We were excellent because it was the only counter-attack of the match against one of the best teams in Europe in this area. We have good control over that in the game.” 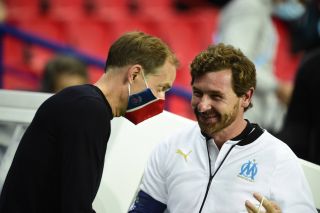 ‘I Was Surprised by the Timing, It’s Hard, Not Very Nice’ – Marseille Manager Doesn’t Agree With PSG’s Firing of Tuchel
5 January 2021, 13:30
Follow Us