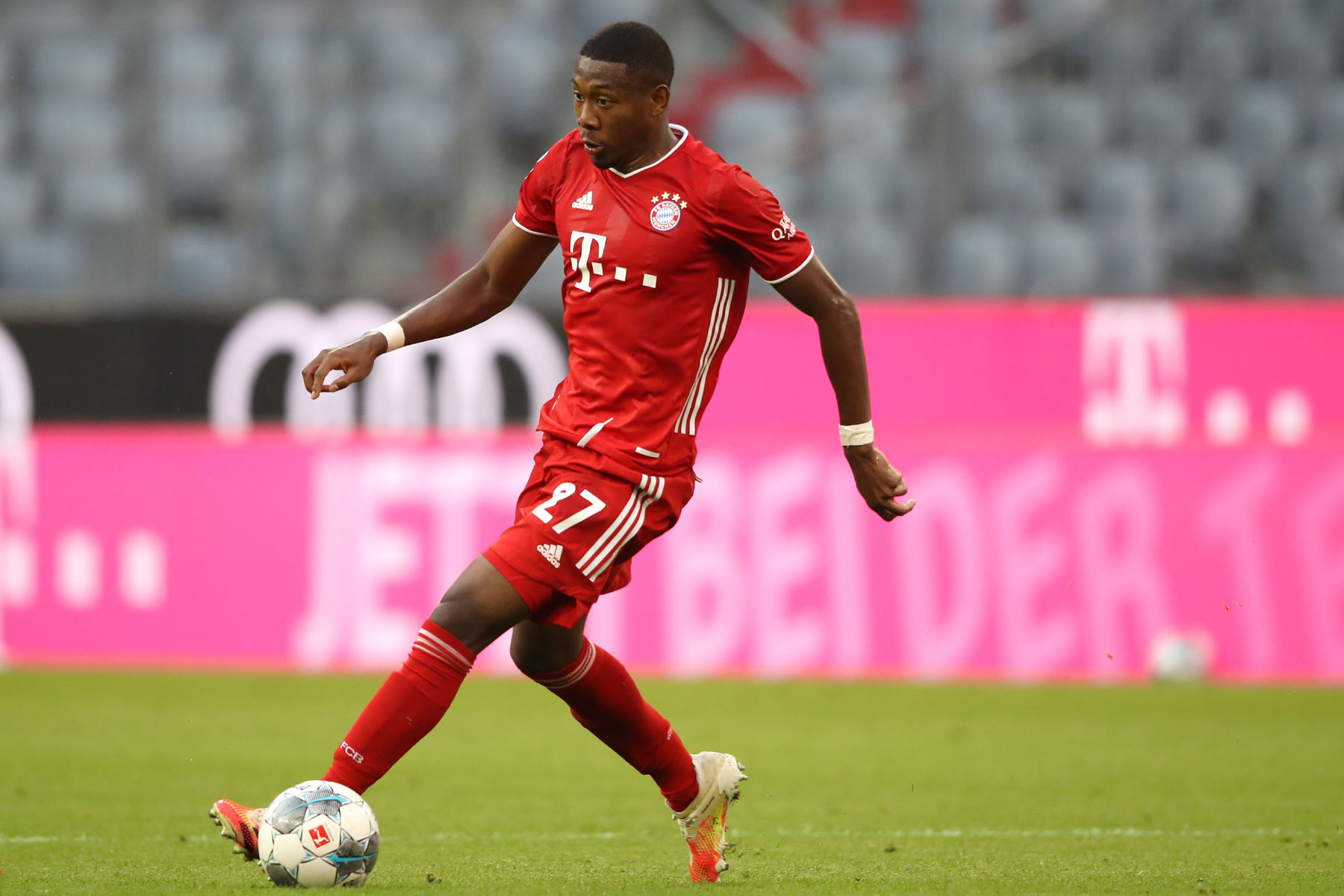 FC Bayern Munich’s David Alaba is under contract for the remainder of the 2020-21 season, but once June comes around, the Austria international can leave on a free transfer.

According to ESPN, Chelsea FC will join Real Madrid and Paris Saint-Germain in a heavyweight fight for the 28-year-old defender. Alaba is a valuable player for his ability to play his usual left-back position and move into the role as a central defender and, at times, the midfield.

This season, Alaba has started nine of ten fixtures in the Bundesliga and started five matches for the UEFA Champions League. In domestic competition, the Austria international is averaging 82 minutes per game while averaging 83.4 touches and 58.7 touches per game, according to SofaScore.

If Alaba has three of the biggest clubs in the world bidding for his services, he will likely go to the highest bidder and one that can guarantee him the left-back position.

PSG has seen the growth of Mitchel Bakker at left-back but has the capital club seen enough to have a cap on Alaba’s wage demands remains the question.