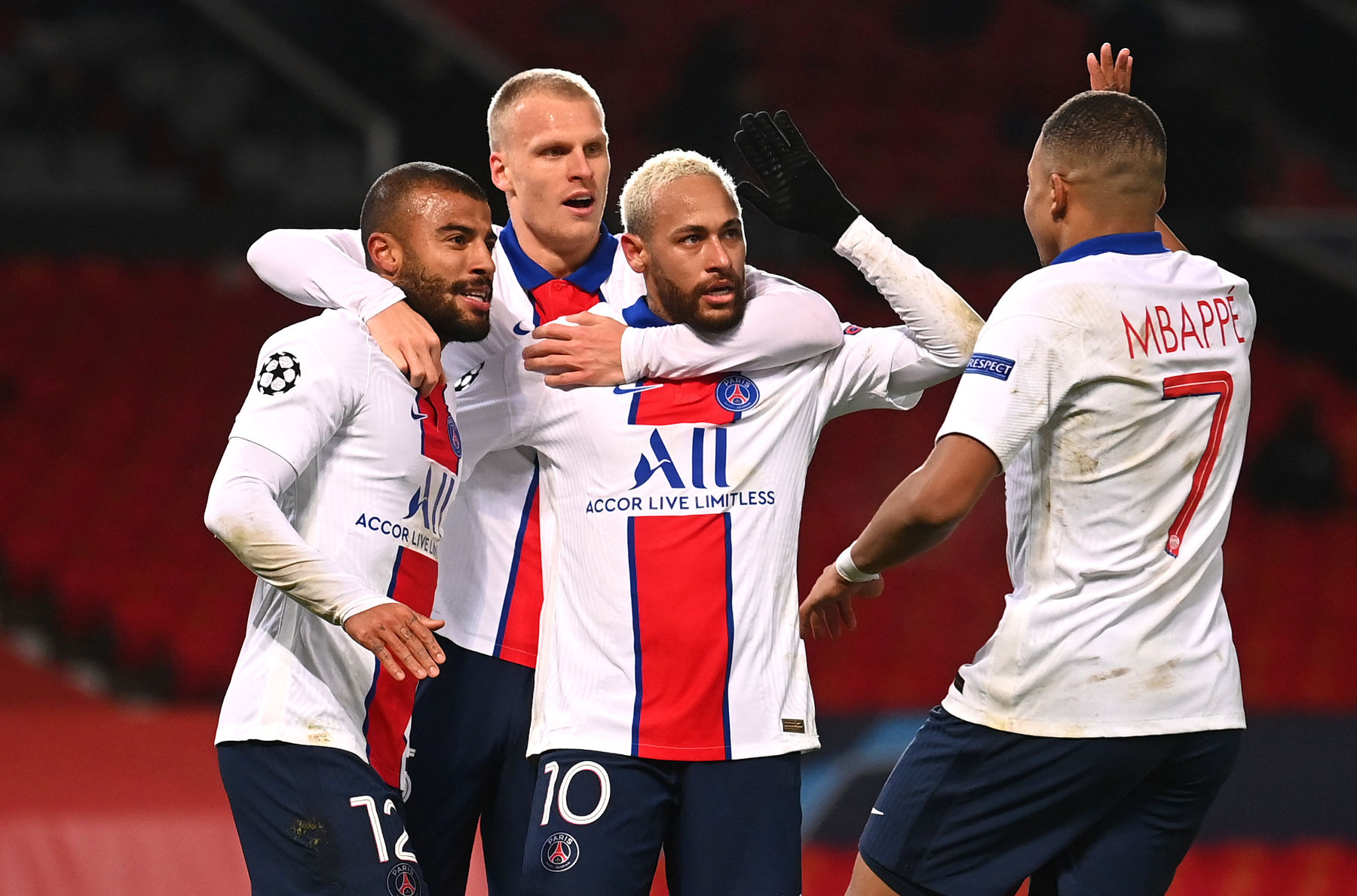 Match Recap Podcast
PSG Talking Podcast: The Bread Burns at the Entrance of the Oven
By Ed - 7 December 2020, 7:36

After a rough start to the UEFA Champions League group stage, Paris Saint-Germain now controls their destiny but plenty of questions remain as the club prepares for the business end of the season.

On this episode of PSG Talking, I’m joined by fellow contributors Matt, Guillaume, and Cose, to discuss the 3-1 win over Manchester United. Did PSG play well and deserve to win, or, did the Red Devils give the game away with poor substitutions and missed goal-scoring opportunities?

Next, we discuss the possibility of Lionel Messi making the move from FC Barcelona to PSG. With Neymar openly stating he wants to play with his friend and former teammate again, should the club explore ways to bring him to the French capital, including selling Kylian Mbappé?

The 21-year-old Mbappé has struggled as of late in the Champions League, leading many to speculate if now is the time to cash in on the Frenchman and bring in players to compliment Neymar and potentially Messi. We debate the right way forward for the club.

PSG’s other celebrated winger, Angel Di Maria, is in the last year of his contract and while one of us wants him gone by the end of the week, others aren’t so sure we can find a suitable replacement that works financially.

We wrap up the show by answering a few questions from listeners sent in via Twitter.

Video: ‘They Are Two Talented Players but With Different Qualities’ – Pochettino on the Striker Competition Between Icardi and Kean
16 January 2021, 7:15
Follow Us