News
‘I Told Myself That I Should Have Done Something in That Match’ – Kean Recounts Racial Abuse During a Fixture at Cagliari
By Eduardo - 25 December 2020, 14:30

Along with Kean, the film stars other footballers such as Paul Pogba, Nadia Nadim, Megan Rapinoe, Olivier Giroud, Juan Mata, Kalidou Koulibaly, and others will share their stories of exclusion and discrimination in football and give their opinion on the best way to eradicate these scourges from the sport.

Tutto Juve shared the dialogue from the conversation that Kean had with Manchester United FC midfielder Paul Pogba. The two discuss an incident when the 20-year-old played for Juventus FC and dealt with racial abuse during a match against Cagliari Calcio in 2019.

Pogba: “How did you feel when racist episodes happened in Italy at Juve?”

Kean: “I didn’t take it in a happy way. I was sad. It’s bad in a football field to be insulted for the color of your skin. It was an away match against Cagliari, and we heard the ‘Ooo, Ooo, Ooo,’ which in Italy means’ Monkey.’ I told myself that I should have done something in that match. A cross from Bentancur arrives, and I score a goal. I went under the Curva del Cagliari, and I opened my arms as if to say,’ I am like this, I’m black, and I’m what I am.” 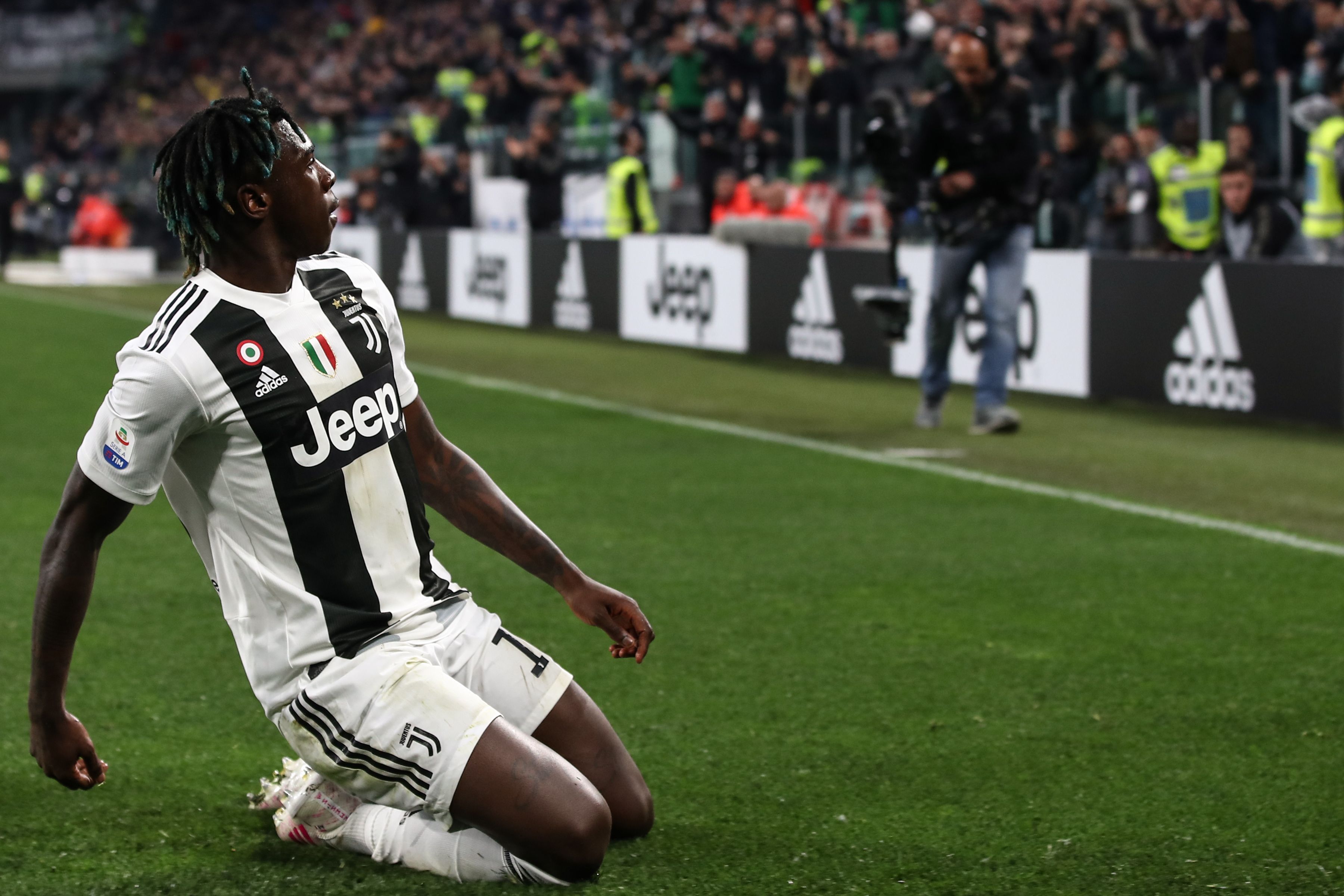 Pogba: “Have you also received insults on social media?”

Kean: “Yes, absolutely. ‘Monkey,’ ‘There is no Italian black,’ ‘You are not part of this country.’ Instead, I was born in Italy. I feel like Moise, a black boy who is no different from the others.”

A few weeks ago, Les Parisiens also left the pitch in a UEFA Champions League fixture after the fourth referee was accused of saying racial remarks towards an İstanbul Başakşehir assistant coach.