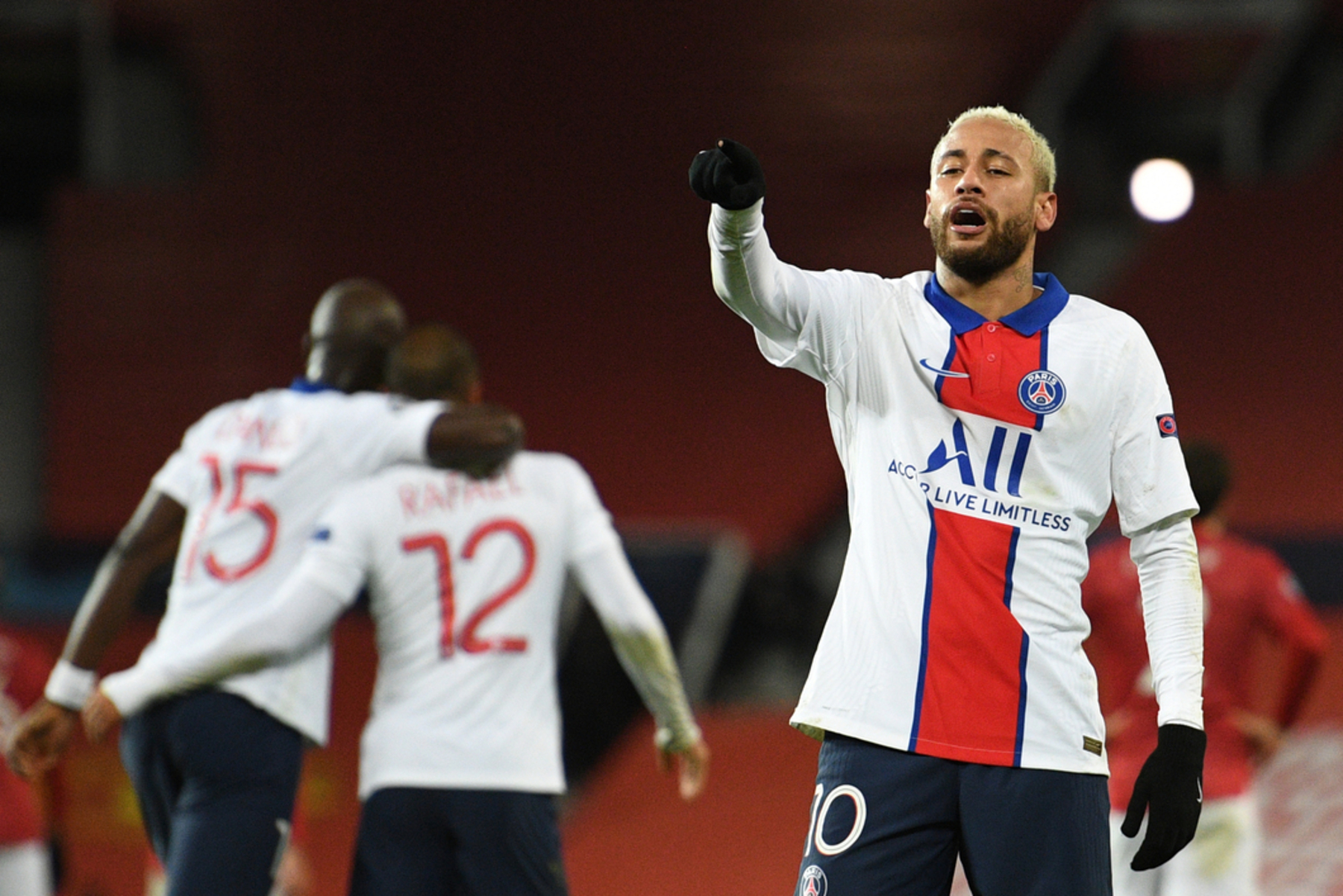 Over the last few weeks, Paris Saint-Germain has faced UEFA Europa League in the face after losing two of three fixtures to open up the UEFA Champions League group stage. As a result, the capital club needed to win their remaining three matches to avoid the humiliation.

In their moment of need, Neymar Jr. stepped in to put the club on his back to avoid heading to Europa League. Against RB Leipzig, it was a must-win match to keep their hopes alive, and the Brazil international scored their lone goal.

“This week, on the pitch and in the locker room, Neymar played his role as leader. Fully and even if some did not like him to say that everyone was not running enough. He is there to be decisive, and he is! PSG, he had to win in Manchester,” Sanfourche said.

“He did it! PSG went to the Champions League final! They lose on the arrival of a goal against Bayern, which put volleys on everyone. Almost nothing is missing from PSG.”

Sanfourche also added that he doesn’t care what Neymar does outside the pitch. If he shows up in important matches for the capital club, that’s all that matters.

“Don’t go looking for me on Neymar. Statistics on three or four matches it is useless. After a fourth season, it means something. Neymar over 40 Champions League matches, he is decisive 36 times, and he scores 21 goals! We can only blame him for having injured himself since he arrived!” Sanfourche said.

“When Manuel Neuer has a fracture, do we blame him? No. So why do it with him? Neymar, when it’s decisive, he’s there. I don’t care if he’s a good boy or not. The important thing is what he does on the pitch.”