Midfielder Isco Alarcón has lost his prominence at Real Madrid, and his departure is already rumored, according to Mirror (via Diario AS). Furthermore, the British media outlet adds that Isco has the desire to join Everton.

Zinedine will evaluate and analyze this situation and thus discover if the midfielder’s departure would allow the Santiago Bernabéu club to finance the transfer of Paris Saint-Germain forward Kylian Mbappé, who only has one more year on his contract after the 2020-21 season.

According to Transfermarkt, Isco’s value sits around €30-million, so if they can get anything close to that, Los Blancos could take it to help fund their Mbappé purchase. The 28-year-old won’t be the lone player to be shipped out to help fund Real Madrid’s quest to buy the 21-year-old from the capital club.

Spanish media outlets have reported for some time that Zinedine and Real Madrid have long had his eyes on the France international and intend to bring Mbappé to the Spanish club in the transfer season next summer. 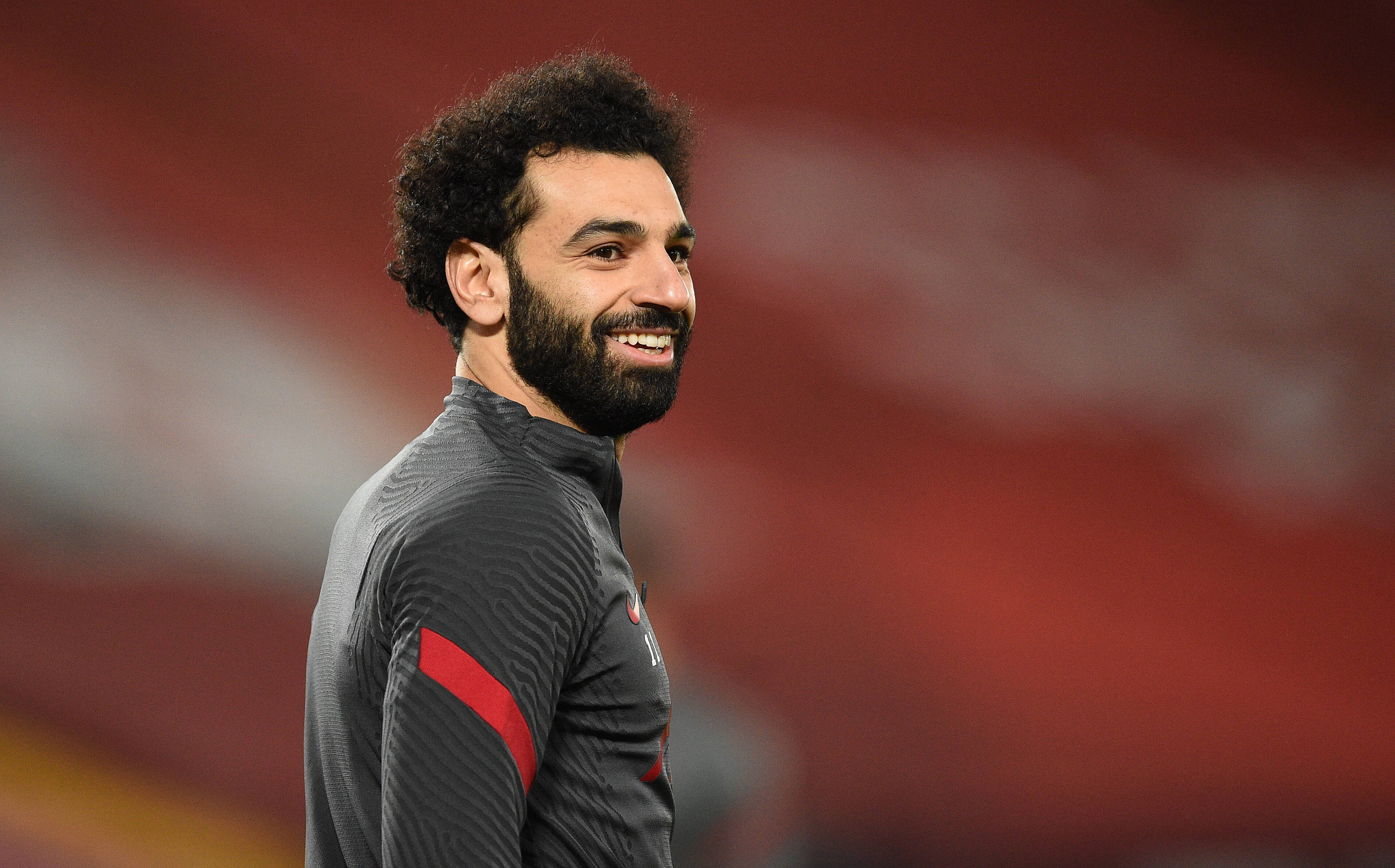 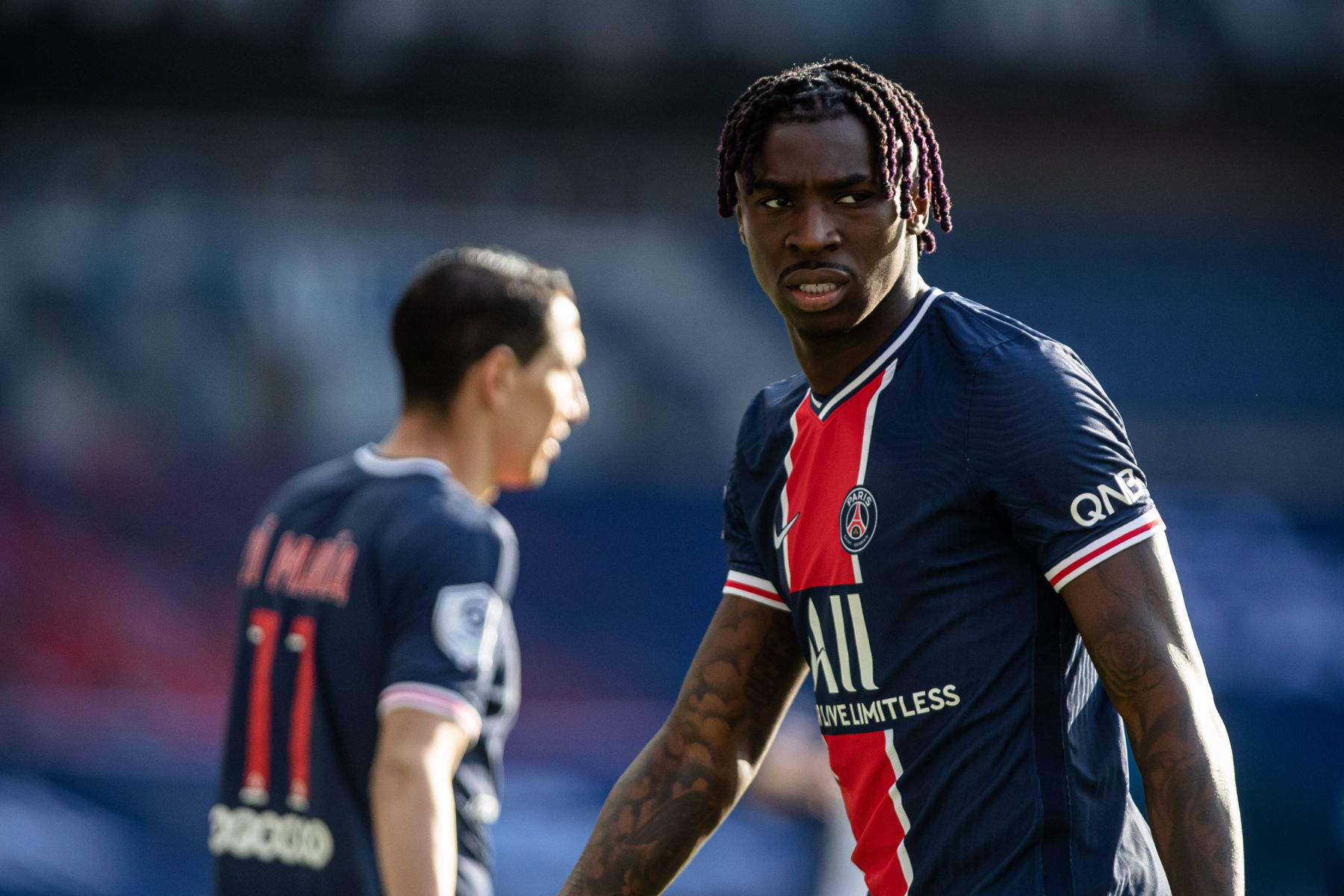