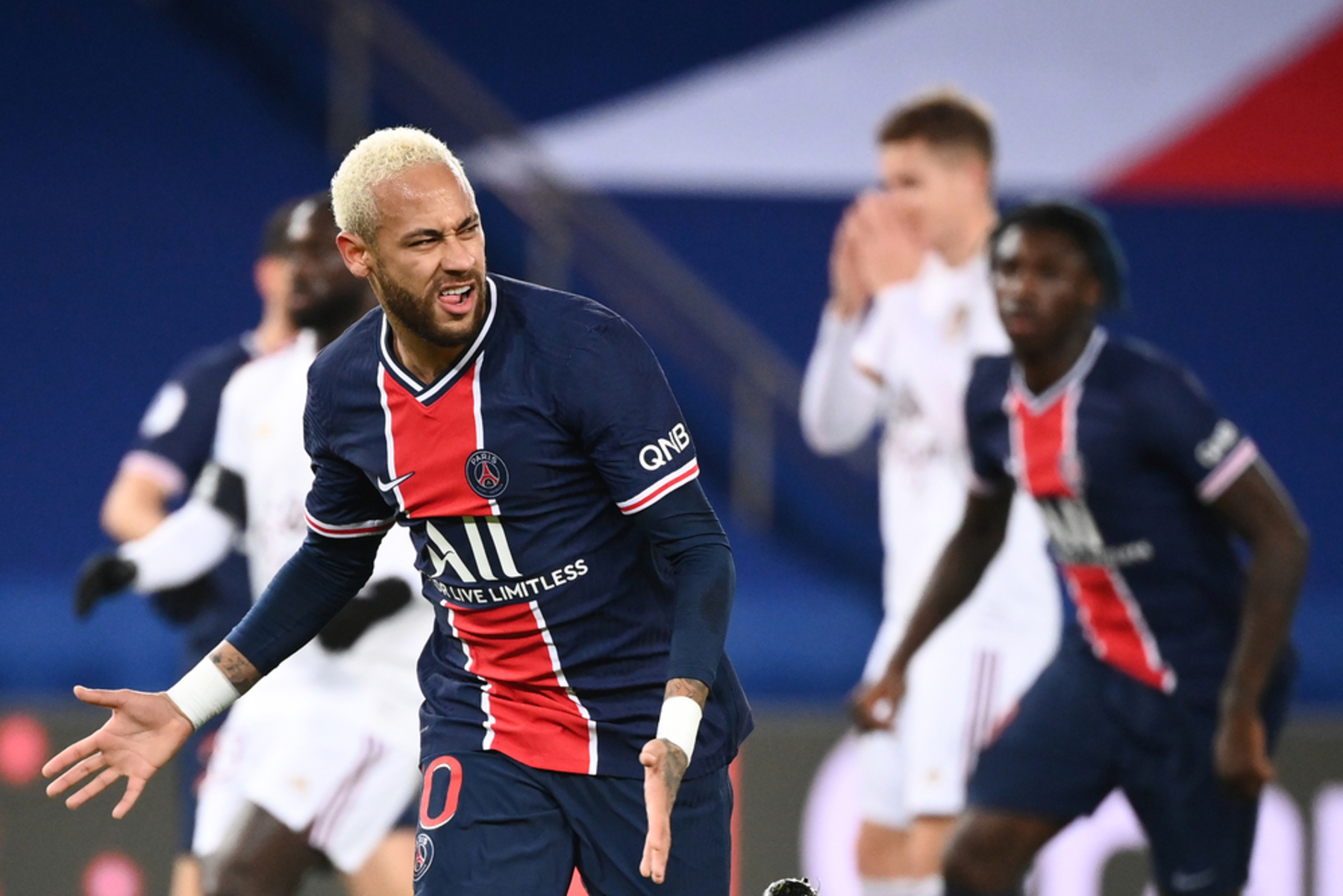 Paris Saint-Germain forward Neymar has once again set a new club record, which is now becoming a usual habit for the Brazilian.

During the early stages of PSG’s Ligue 1 fixture against Bordeaux, Neymar scored a clutch penalty goal to draw the game level at a 1-1 score The goal was historic for Neymar as it was his 50th career Ligue 1 goal in just his 58th league appearance for PSG, which made him the fastest player in the club’s history to reach this number.

50 – Neymar has become the fastest Paris’ player to reach the 50 goals milestone in Ligue 1, in his 58th game. In the last 70 seasons, only Andersson (53) and Skoblar (54) have reached this milestone faster in the top-flight. Samba. #PSGFCGB pic.twitter.com/vdegLTp2s4

This is just one of many landmark milestones that Neymar has hit over his current tenure with PSG. But this feat is an impressive one as it shows just how consistent of a goal-scorer he has been with the club. Neymar has essentially notched a 0.86 league goals per game mark with PSG, which is much higher than the 0.55 league goals per game mark he had while with FC Barcelona.

Expect Neymar to continue to add more goal-scoring records while with PSG.