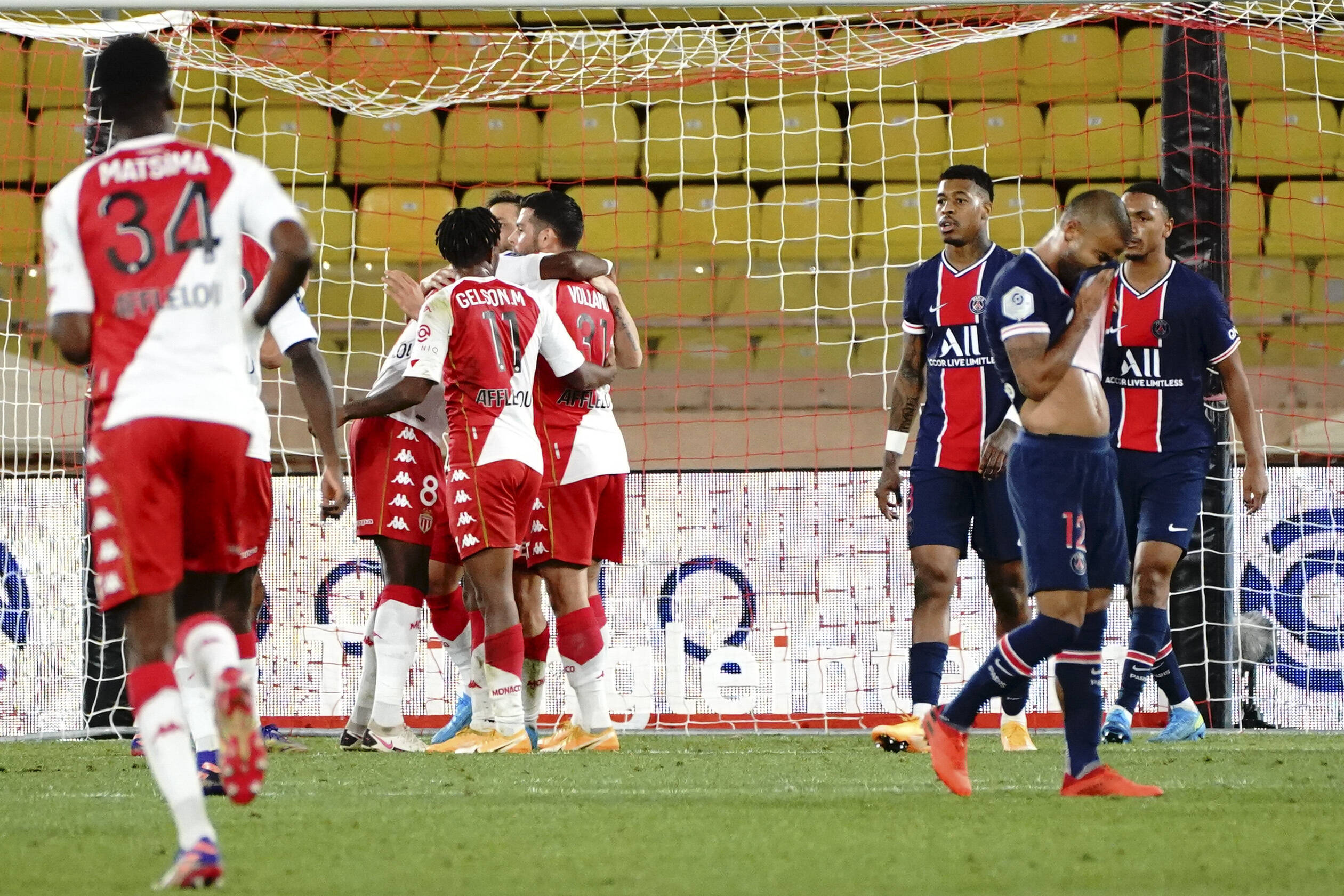 When Kylian Mbappé scored two goals to give Paris Saint-Germain a 2-0 lead heading into halftime against AS Monaco, plenty of capital club supporters felt the FIFA international break was what the squad needed.

After a rough few weeks, which has led to many calling for the firing of manager Thomas Tuchel, it seemed that the worst was over.

However, then came the second half at the Stade Louis II and Les Monégasques scored three unanswered goals to pick up a 3-2 win. With arguably their most significant match of the season looming on Tuesday against RB Leipzig, this isn’t the type of performance that didn’t inspire confidence in Les Parisiens.

PSG needs to run off three victories to ensure their place in the UEFA Champions League’s knockout stages after losing two of three to open up the group stage.

After the match, Mbappé spoke with Téléfoot (via Canal Supporters) to discuss their loss to Monaco and turn the page to focus on RB Leipzig.

“It’s a Paris with two faces. We had a good first half, and that changed in the second half. Overconfidence? Maybe maybe. I can not tell you. We will learn the lesson, and we are already looking towards Tuesday’s match,” Mbappé said. “Tuesday will be a completely different context, another competition and the matches that follow one another.” 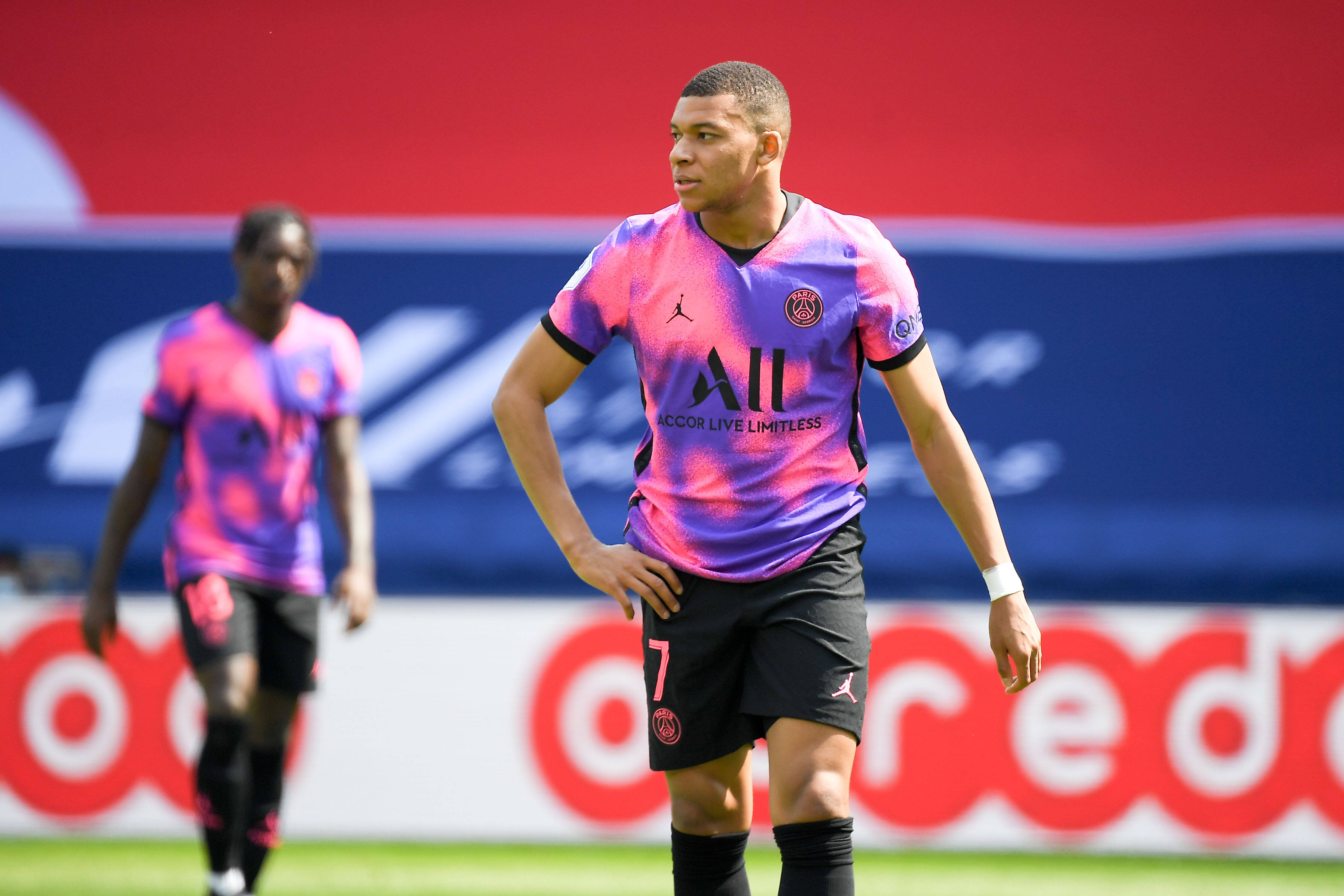 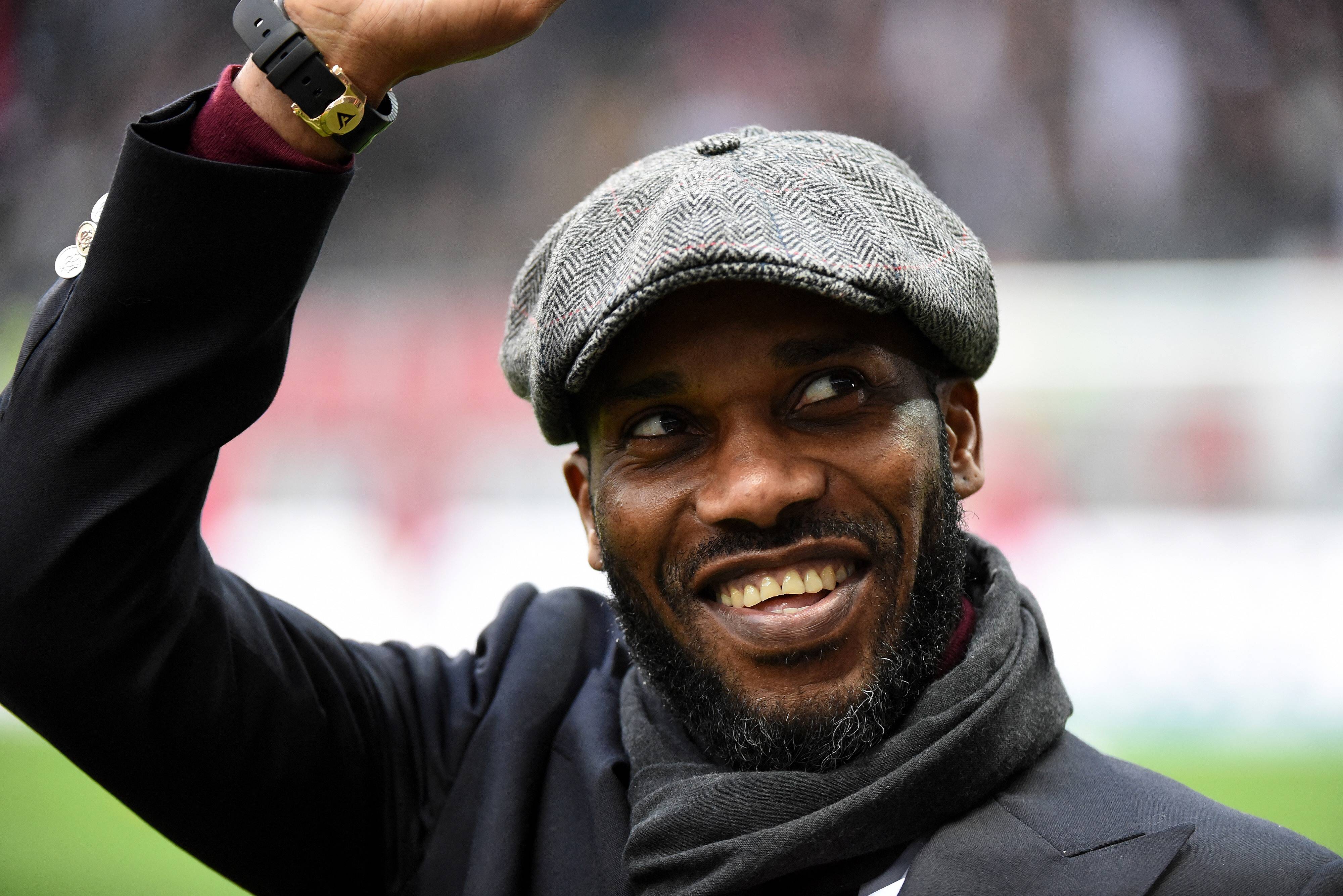