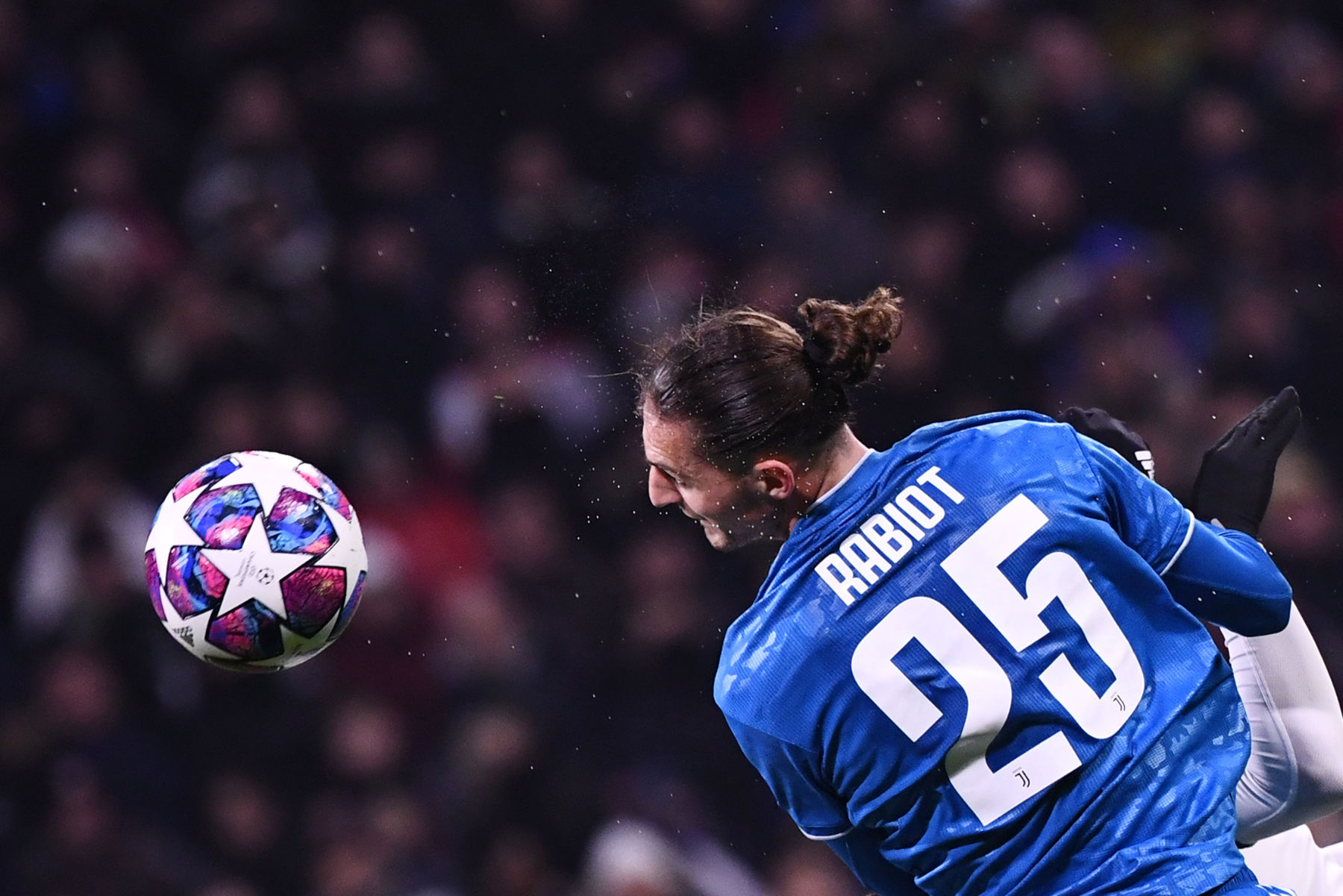 News
‘I Think Paris Handled This Very Badly, Even if There Are Wrongs on All Sides’ – French Football Journalist Looks Back at the Rabiot Saga
By Eduardo - 18 November 2020, 12:30

In an appearance on France Bleu Paris, journalist Stéphane Bitton reflected on Adrien Rabiot, who is back in the fold for the France National Team. Bitton then rehashed old memories of what went wrong between the midfielder and the capital club.

After much discussion, Bitton categorized the departure of the France international as a case of bad management.

It is necessary to remember what happened to Rabiot during his time with Les Parisiens. He repeatedly acted like a spoiled child despite the club adhering to almost every request he made. It’s why they dealt Blaise Matuidi to Juventus FC, as it allowed for Rabiot to play the box-to-box role.

All this made PSG believe that both parties would agree on a contract extension, but that never came to fruition. After spending an ar of months on the bench, the player said he felt mistreated by PSG. The bad behavior didn’t only pertain to his time with the capital club as he flushed his future for a few years with the French National Team after refusing to be on the reserve squad for the FIFA 2018 World Cup. It took some time for Rabiot to earn a call-up.

Despite the efforts that Les Parisiens made to try and keep Rabiot, during the summer of 2019, Juve announced the signing of Rabiot on a free transfer. The midfielder seems to have matured and is tapping into his potential.

Bitton decided to elaborate more on the topic after Rabiot’s performance against the Portugal National Team.

“It caused me a feeling of regret because he is a boy who was trained at PSG, he has more than 200 matches with Paris. I said to myself on Saturday night: “How could PSG let go of a player like that?” Bitton said.

“He’s a very good player, but he’s also physical. He has the ability to break lines, to project himself, to bring the game forward. He is the worthy heir of Blaise Matuidi. They have the same number. On the 14th, he succeeded him at PSG, Juventus, and in the French team. Since Adrien Rabiot left, PSG has been looking for midfielders. I think Paris handled this very badly, even if there are wrongs on all sides.” 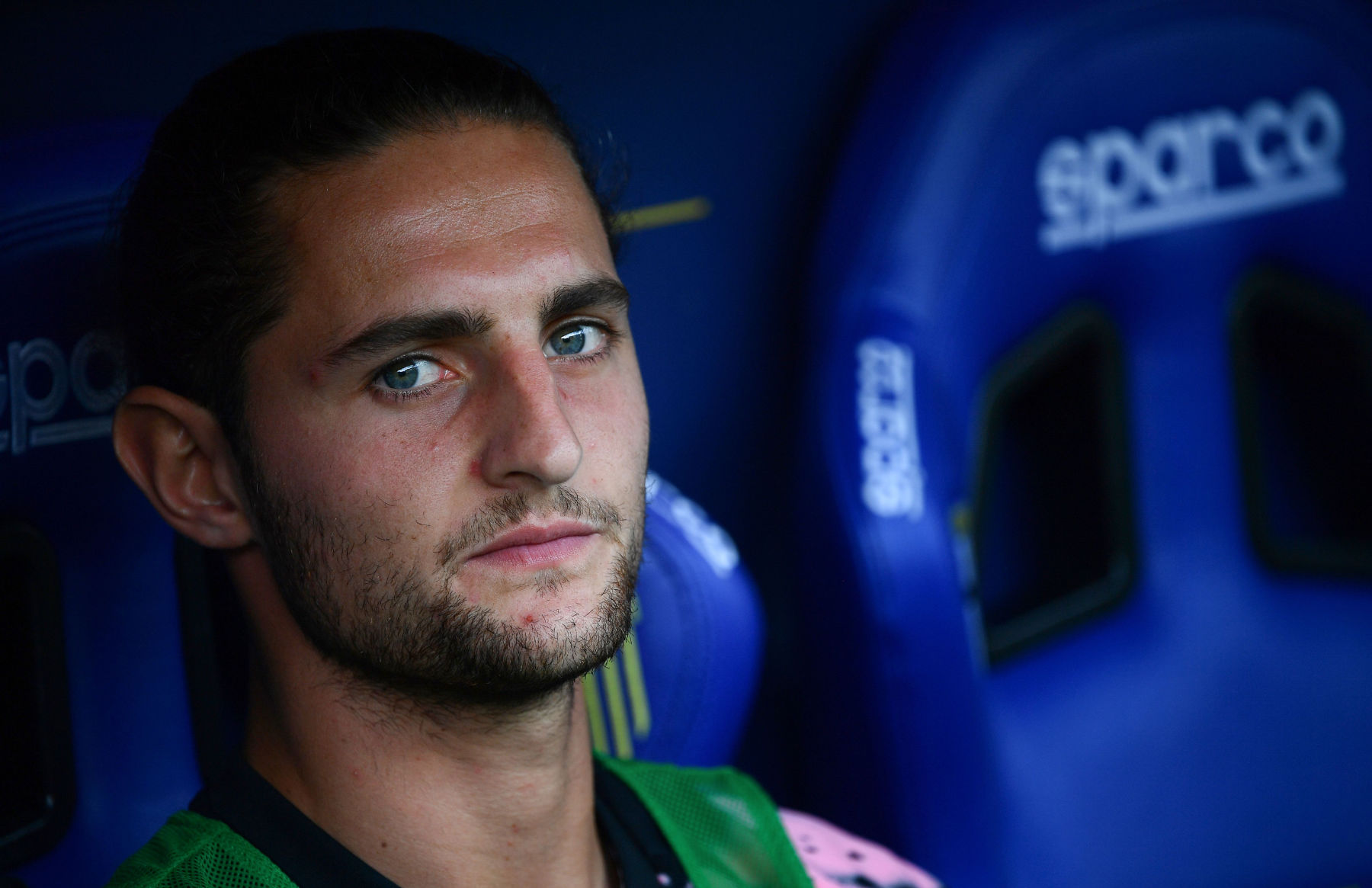 ‘I Feel a More Complete Player Now, a Different Person’ – Former PSG Midfielder on His Maturation Process After Joining Juventus
16 November 2020, 12:00
Follow Us