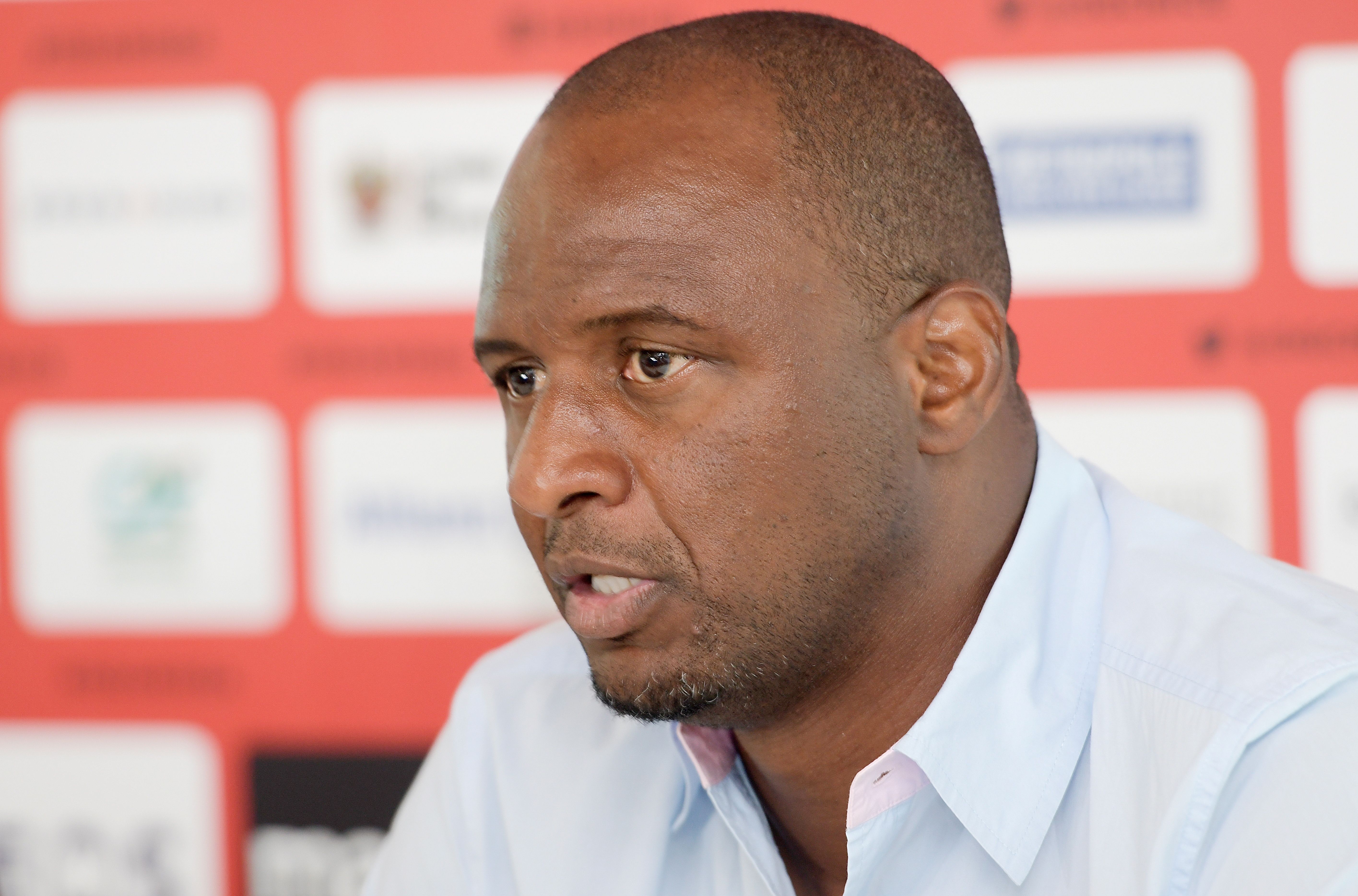 Match Recap Video
Video: Nice Manager Patrick Vieira on Giving Too Much Respect in Their Loss To PSG
By Eduardo - 20 September 2020, 22:25

Paris Saint-Germain was coming into the match OGC Nice in poor form as they lost their first two matches of the Ligue 1 season and came away with a last-second win against FC Metz.

Nonetheless, Nice saw this opportunity to take advantage of a squad that’s missing players due to injury and suspension, but still giving them the respect because it is PSG. However, they might have given too much respect.

After losing 3-0, Nice manager Patrick Vieira spoke with the media to discuss the loss.

“We made a lot of mistakes defensively. When we look at the first two goals, we see a lack of aggressiveness. But I liked the image given by the team. We have managed to create clear opportunities for ourselves. There has been a lack of success. Players are not yet at their best, they will improve,” Vieira said.

“I would have liked us to put a little more pressure on the Parisians. We respected them a little too much. The players were warned for Mbappé and Di Maria. We also knew that the last quarter of an hour would be difficult for PSG. We have had very clear opportunities. As for Youcef Atal, he came out with a muscle injury in his thigh. We will know the severity at the beginning of the week.” 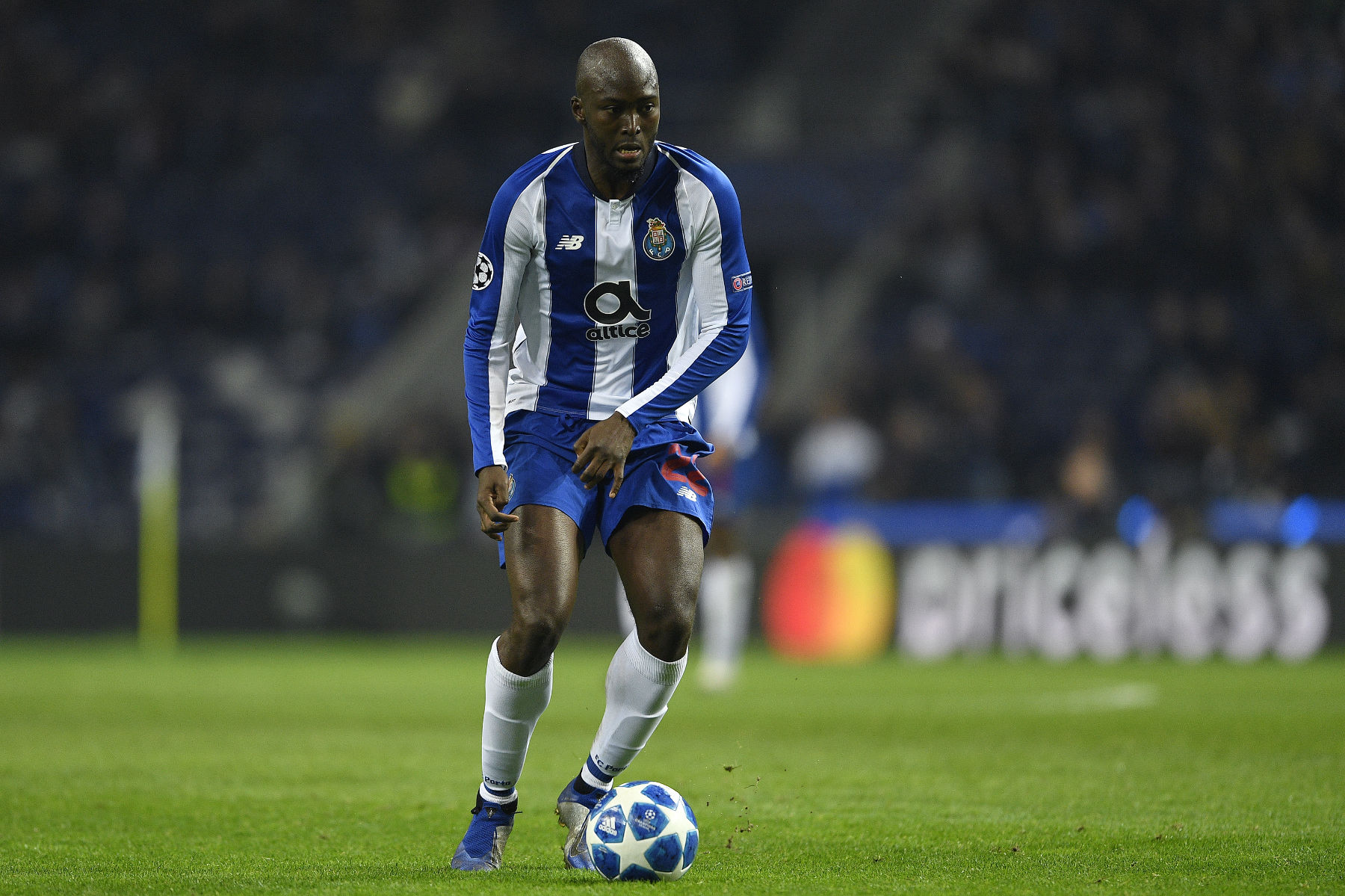