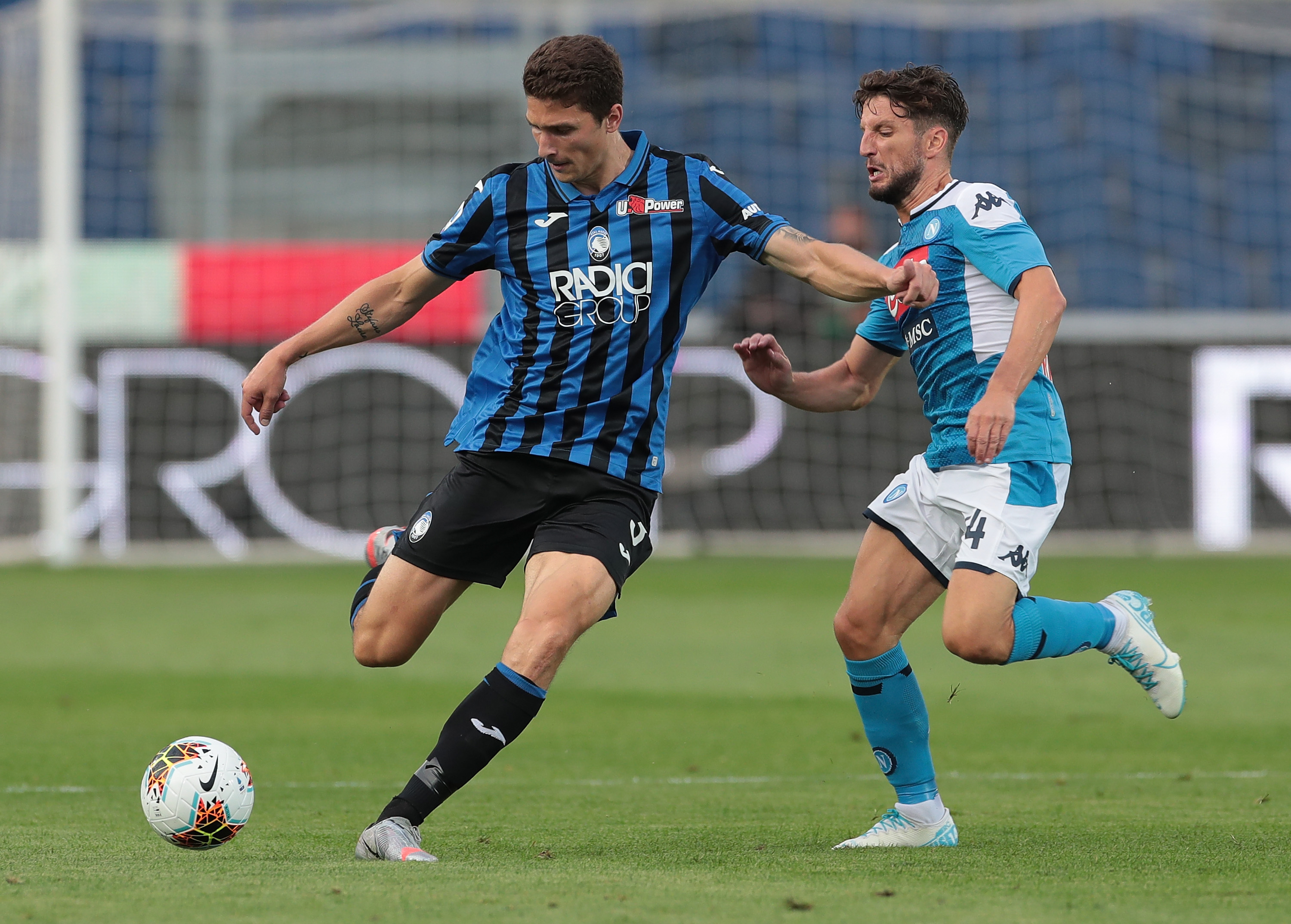 Atalanta BC closed out their 2019-20 Serie A season with a 2-0 loss to Inter Milan. After the match, La Dea defender Mattia Caldara took the microphone to discuss how the game.

Caldara began the interview by stating how despite the loss to Inter, the opponent helped them prepare for next week’s UEFA Champions League quarterfinal matchup versus Paris Saint-Germain.

Furthermore, the 26-year-old admitted that the squad did some pregame scouted as they watched the capital club’s Coupe de la Ligue victory over Olympique Lyonnais.