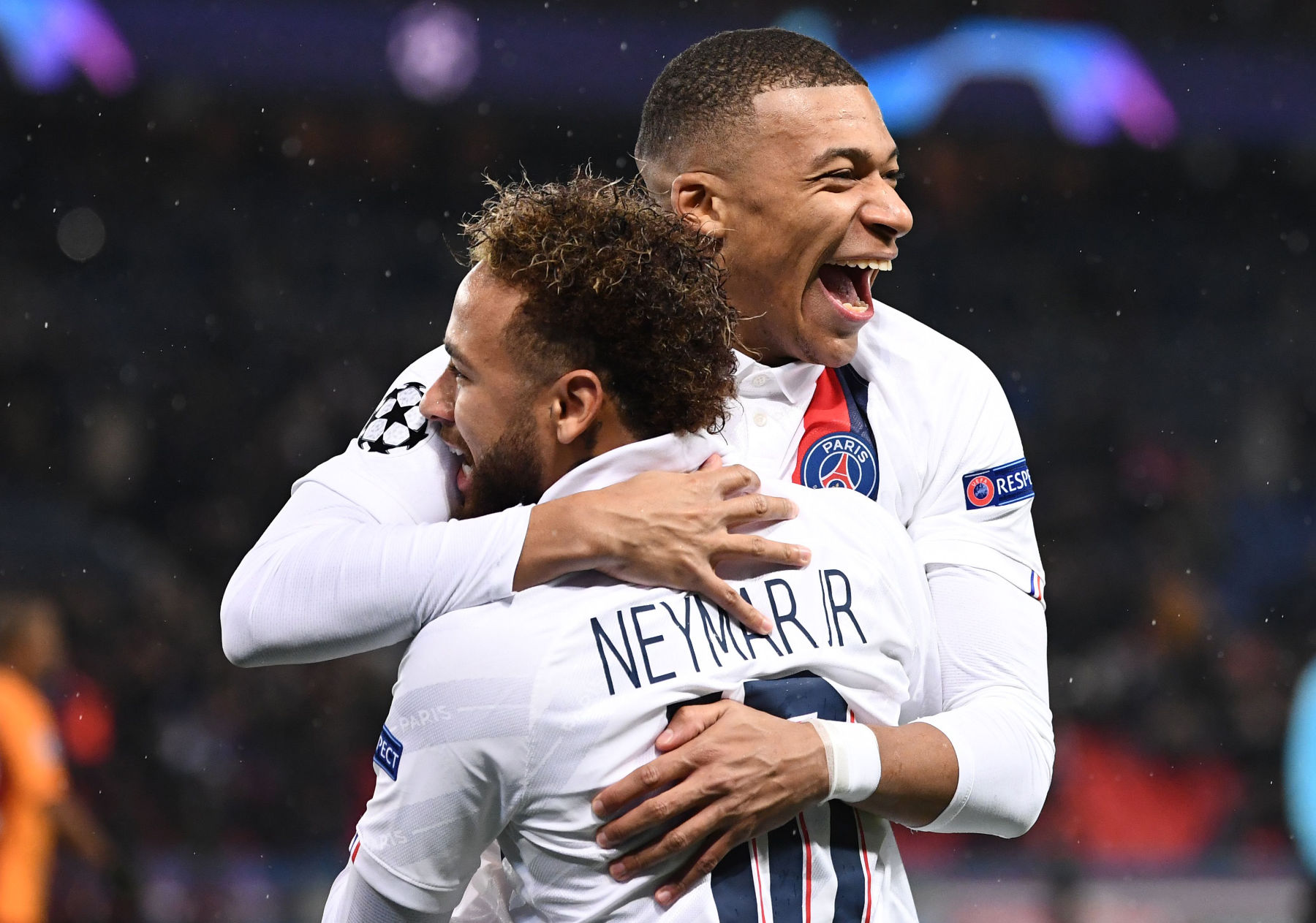 Neymar and Kylian Mbappe are both enjoying what has been the most prolific season in their three years together at Paris Saint-Germain. From the domestic treble to their key goals in all competitions, it has been a season to remember for the world-class duo. Both players still have much more to offer to PSG and many hope that the two will be able to stay at the club for years to come.

PSG midfielder Marco Verratti is among those hoping that the two will be at PSG for the remainder of their prime years. In an exclusive interview with the Italian-based outlet La Gazzetta dello Sport (via Le10Sport), Verratti went in-depth about why he is all on board to keeping both at the club and provided his thoughts on why they should commit to staying at PSG.

“I hope they will stay here for a long time,” Verratti said. “I can feel them well here, they believe in the project and know that there are not many teams stronger than PSG. In Paris, they have the opportunity to win. And winning here would really have a special flavor.”

At the moment, it is a lock that both superstars will stay at PSG for at least another season. But from there, the future is unclear. Neymar has been long-rumored to return to FC Barcelona while Real Madrid club president Fiorentino Perez is an admirer of Mbappe. But it would take an astronomical transfer fee for any club to sign either of these two. And in the current uncertain transfer market following the coronavirus shutdown, the days of the mega transfer deals may be on pause for quite a while. So, there may be hope for PSG that they could be able to keep both talents in the long-term.

Neymar and Mbappe are on deals that run until 2022, but it seems inevitable that PSG will attempt to enter contract extension negotiations with the two.

Marco Verratti Moves Into a Tie With Bernard Lama for 5th Most Appearances in PSG History
21 September 2020, 3:20