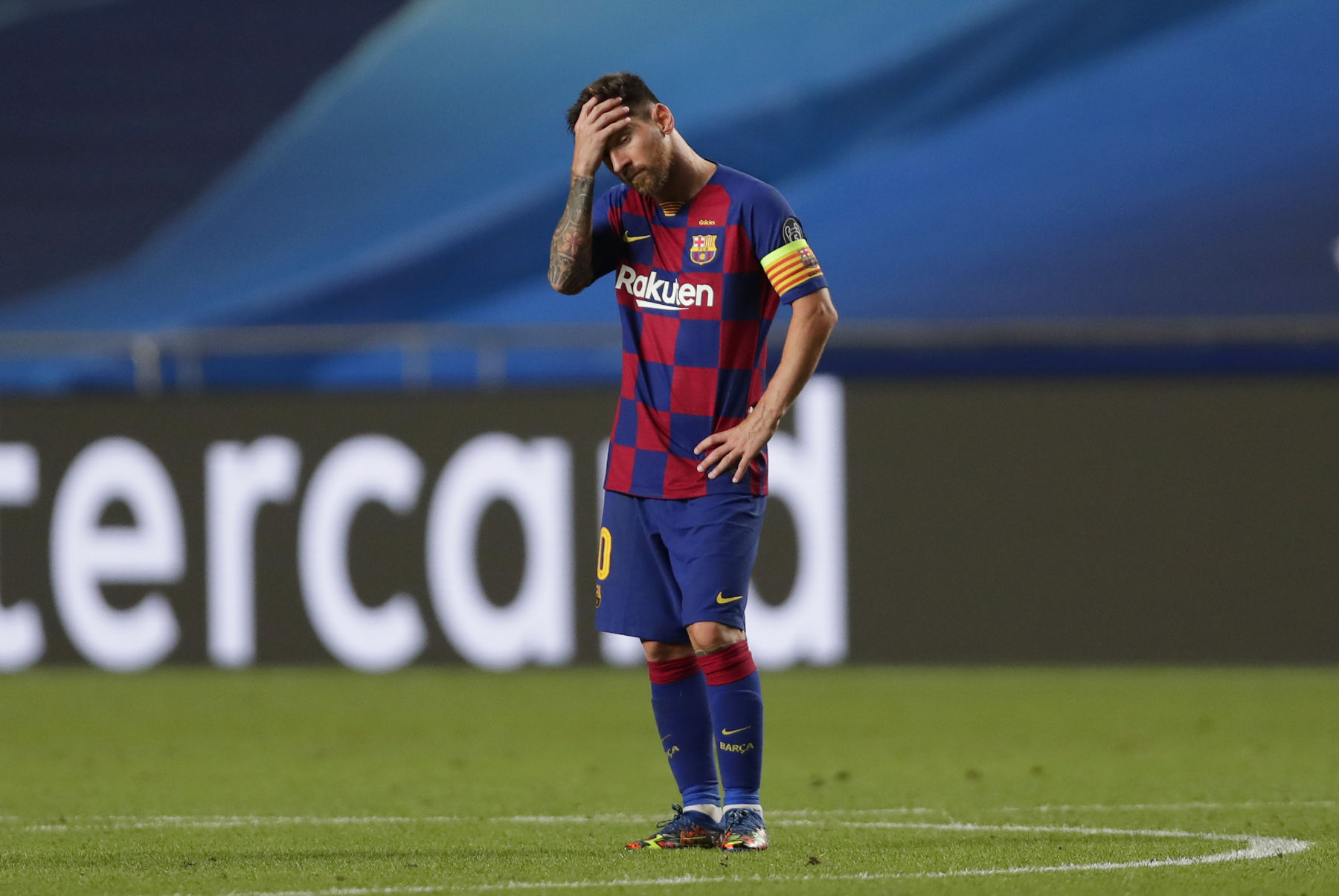 Social media lit up on Tuesday with the news that Lionel Messi wants to leave FC Barcelona.

After the shock wore off, football fans started to think about which clubs could realistically sign Messi and two teams immediately came to mind: Manchester City and Paris Saint-Germain.

There are obvious links to both clubs. Messi could play under Pep Guardiola once again at Manchester City or, he could leave for the French capital and reunite with his friend Neymar Jr. Both clubs are widely known as having seemingly endless funds to afford the best players as well.

According to sources who spoke to ESPN, PSG are very much interested in the prospect of signing Messi and are “closely monitoring the situation.” Don’t get too excited just yet. There’s been no formal offer or even contact with Messi’s entourage.

Financially, the report indicates that while it would be tough for the club to afford Messi’s hefty salary, PSG could make it work. Working in PSG’s favor is the fact that Edinson Cavani and Thiago Silva are no longer collecting a salary from the club. The potential sale of Julian Draxler could help finance the signing of Messi as well.

When it comes to whether or not it makes sense for PSG to make a move for Messi, that’s where things get difficult. A starting right-back is absolutely critical for the club this summer. They could also use an addition in the midfield and a backup striker. Signing Messi would limit how much PSG can spend on players they actually need. One thing is for certain though, PSG hierarchy will have to determine if the risk is worth the reward.