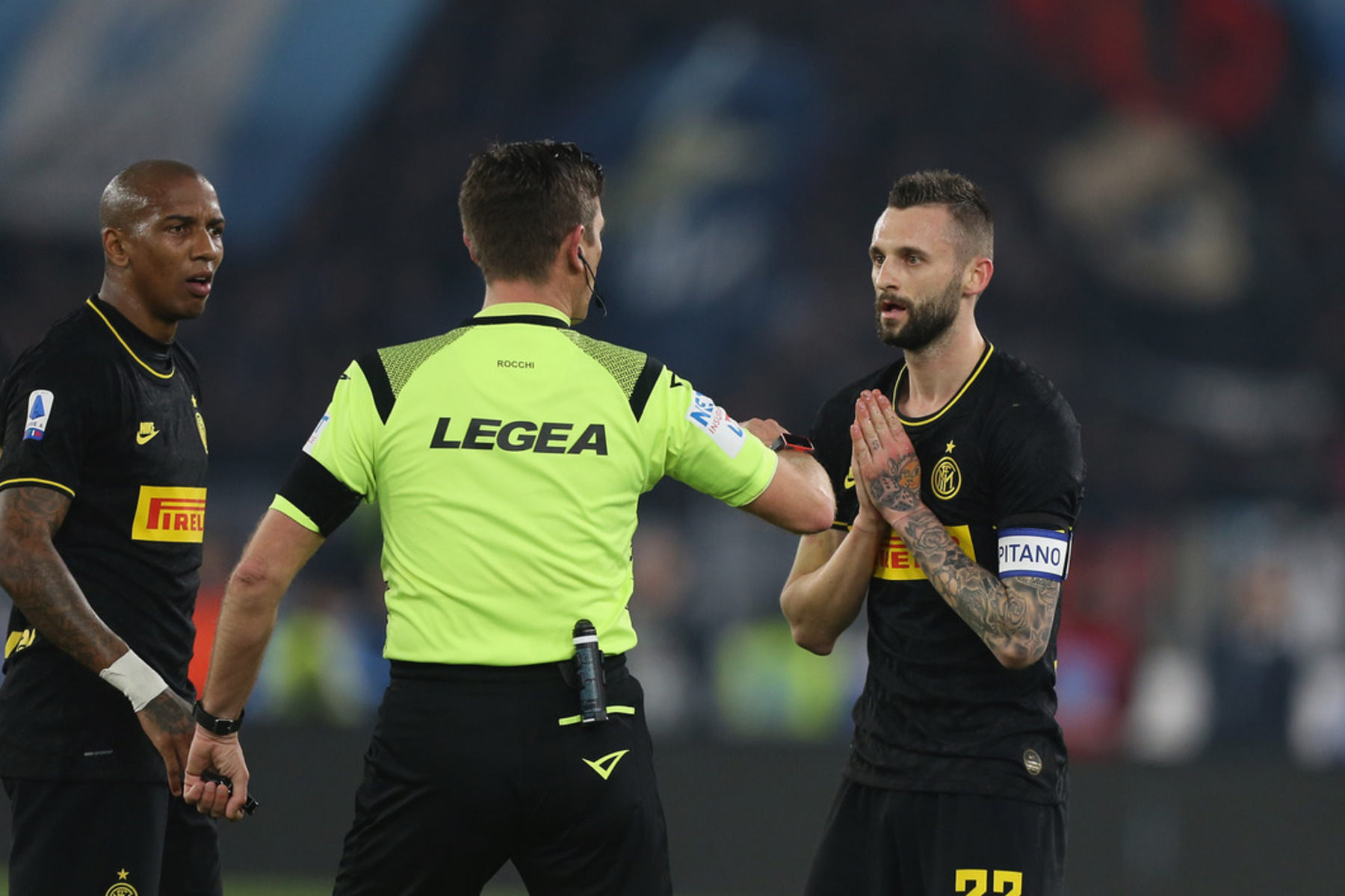 Paris Saint-Germain could face serious competition from a European rival for one coveted midfielder.

FC Bayern Munich has joined PSG in showing early interest for current Inter Milan midfielder Marcelo Brozovic, according to a report from the Italian-based outlet Corriere dello Sport (via Le10Sport). With the inevitable upcoming departure of Thiago Alcantara, Bayern has turned its attention to Brozovic as one option who could fill the soon-to-be void left by the Spanish midfielder. The reigning Bundesliga champions have done business with Inter as recently as last year when it signed Ivan Perisic on a one-year loan deal.

As mentioned, PSG is showing an early interest in acquiring Brozovic as well. According to a recent report from Le10Sport, Leonardo, PSG’s sporting director, has reached out to Brozovic’s agent to discuss details of a potential contract agreement. However, there have been no reports just yet of the club also reaching out to Inter Milan officials to begin transfer negotiations for the talent.

Both PSG and Bayern will be sure to see more teams join the pursuit to possibly sign the versatile Brozovic.