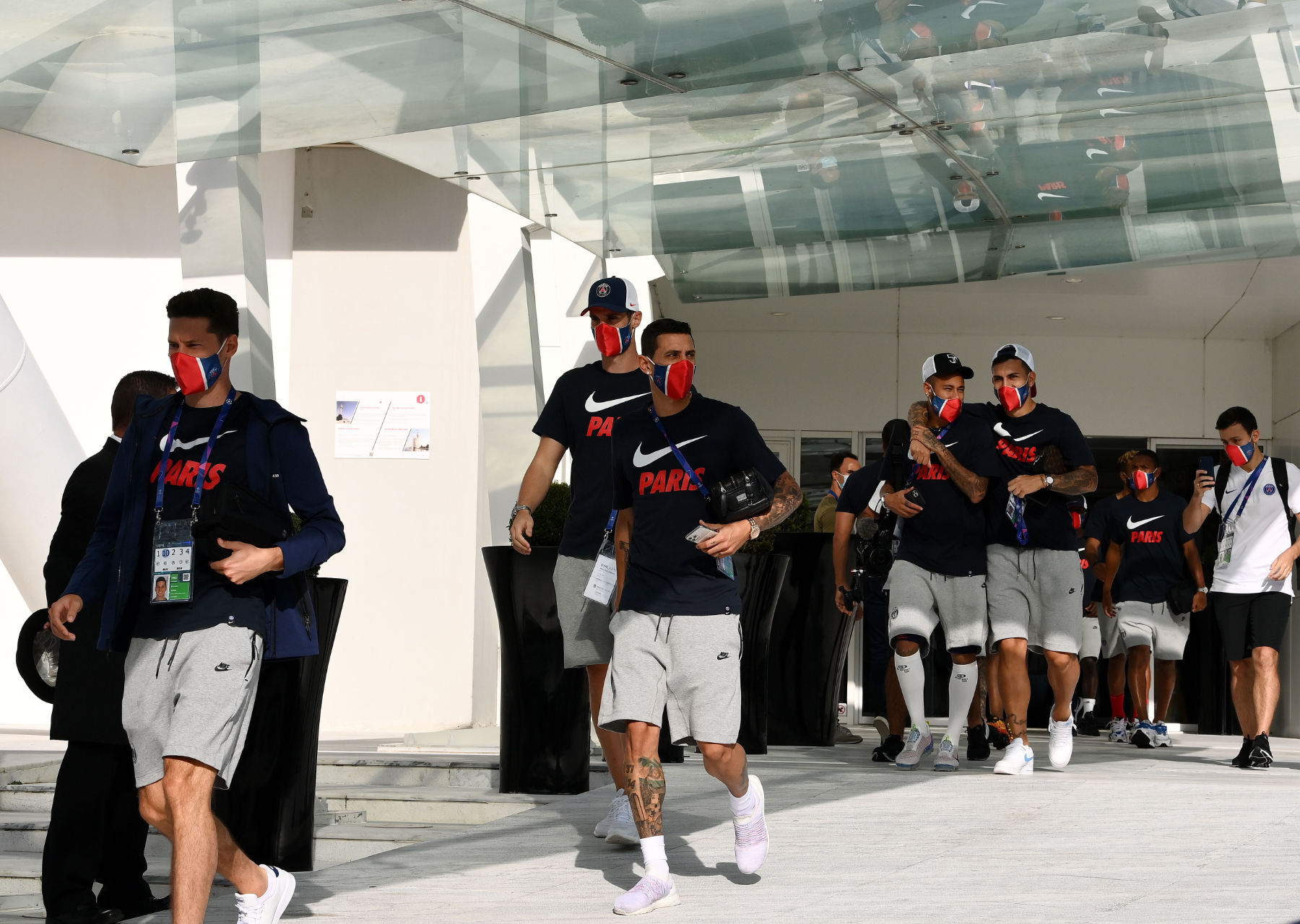 We’re less than an hour from kickoff between Paris Saint-Germain and RB Leipzig with the winner moving on to a little something we like to call the UEFA Champions League Final.

With nearly a full squad available to him, minus the injured Keylor Navas, manager Thomas Tuchel had plenty of options to go with against the Germans. Here’s how Tuchel will lineup his team this evening:

Sergio Rico will start in goal for Navas, which is less than ideal but that’s the best option Tuchel has right now. Juan Bernat, Presnel Kimpembe, Thiago Silva, and Thilo Kehrer are your back four. No surprises there.

In the midfield, Marquinhos lines up as the defensive midfielder with Leandro Paredes and Ander Herrera on the flanks. Marco Verratti did train but clearly isn’t able to play a full 90 minutes, which is why he will start on the bench as well as Idrissa Gueye.

Leading the attack will be Neymar Jr., Kylian Mbappé, and Angel Di Maria. The Frenchman slots into the striker role for Mauro Icardi who was uninspiring against Atalanta. Other attacking options on the bench for Tuchel are Pablo Sarabia, Julian Draxler, and Eric Maxim Choupo-Moting.

The locker room is ready to welcome our Parisians who are on their way to the stadium 🤗#RBLPSG pic.twitter.com/rJIEldLBxE

What do you think the final score will be? Let us know in the comments or on Twitter @PSGTalk.