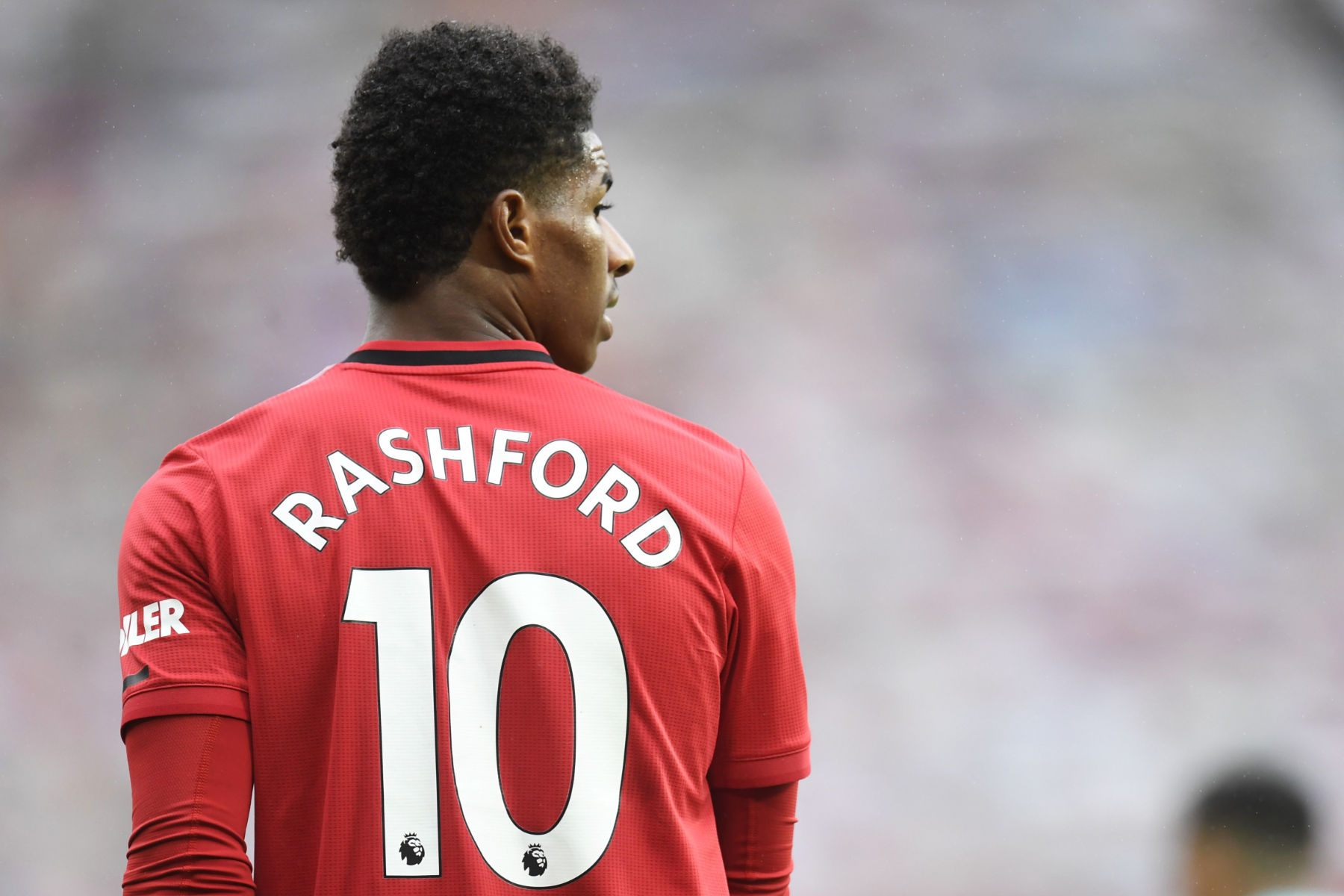 For reasons unknown to me, Kylian Mbappé is often compared to Manchester United forward Marcus Rashford. If a new report is accurate, the two could be teammates at Paris Saint-Germain.

According to The Independent, PSG manager Thomas Tuchel rates Rashford very highly and wants to bring the England international to the French capital. The report continues by claiming that Tuchel appreciates the player’s versatility, effort level, and willingness to get his teammates involved. It’s thought that Rashford could be a long-term solution if and when Mbappé does leave PSG.

While Tuchel sees Rashford as “the perfect model of the modern dynamic attacking player,” it will be difficult to convince him to leave the Premier League and even more difficult to come up with the funds necessary to satisfy Manchester United with the Red Devils expecting upwards of €110 million for Rashford according to the report from The Independent.

Rashford is a quality player and any club would be lucky to have him, however, with Mauro Icardi, Neymar Jr., Angel Di Maria, and Mbappé already leading the attack, signing the 22-year-old would be a very expensive luxury signing. With needs in midfield and right-back, I can’t see PSG’s sporting director, Leonardo, spending that kind of cash on another forward even if Tuchel asks for him.