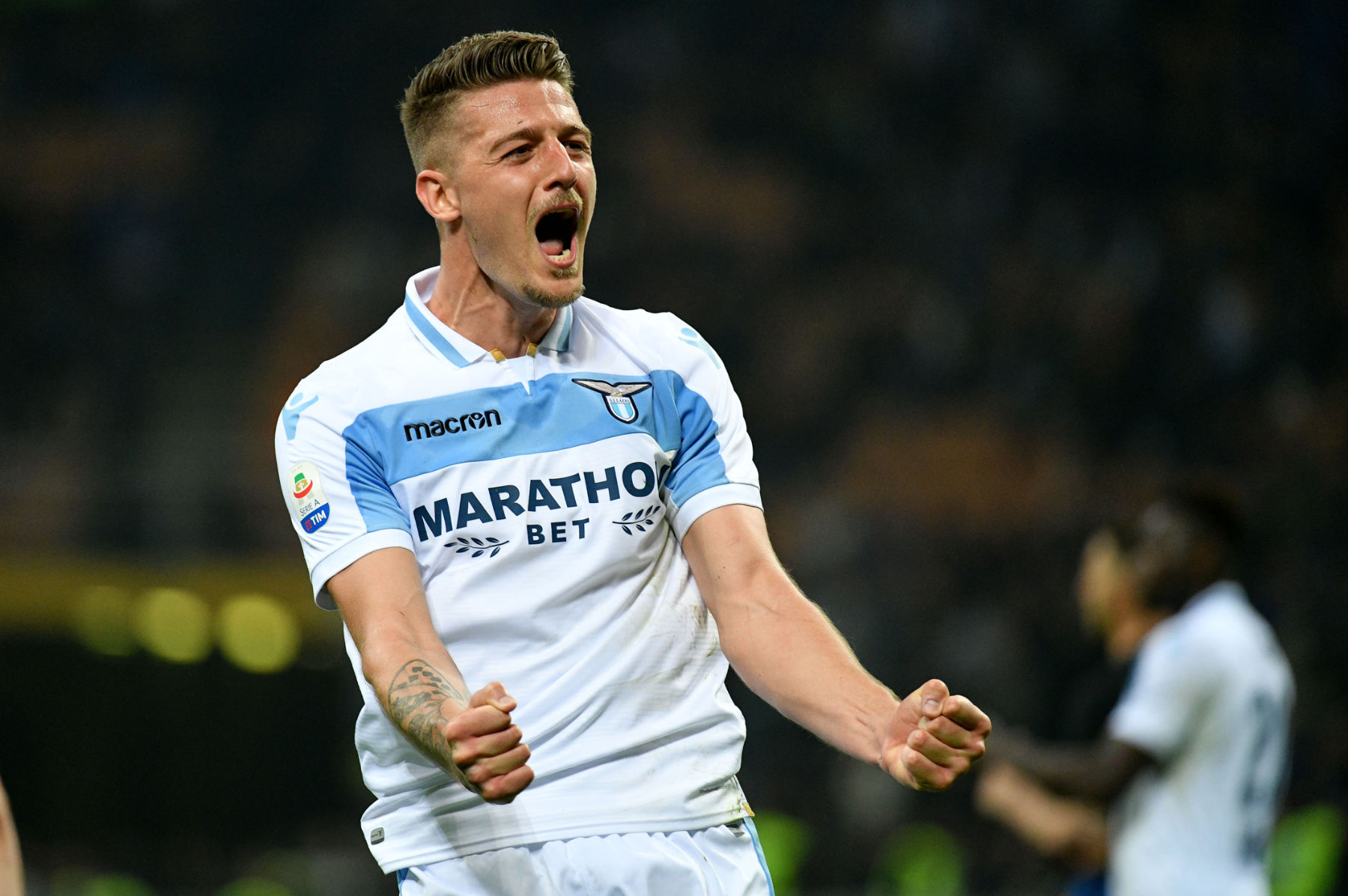 This was my reaction when I read the report from La Gazzetta dello Sport that Lazio midfielder Sergej Milinković-Savić will leave at the end of the season.

The Serbia international has been linked with a move to Paris Saint-Germain for months and this latest development could mean a deal could actually get done ahead of the 2020-21 season.

The report out of Italy claims that SMS’s transfer fee will be upwards of €80 million while CalcioMercato.com claims it will be more like €70 million. Either way, it’s substantially less than the €100 million that Lazio requested in recent years.

Milinković-Savić is an ideal signing for PSG but they’ll face competition from Chelsea, Real Madrid, and Manchester United. At that price tag, it’s unlikely too many other clubs will seriously consider signing the 25-year-old.

Leonardo, PSG’s sporting director, has long admired Milinković-Savić since he held the same position at AC Milan last season. At 6’3″, he fills PSG’s need for a tall midfielder and he’s just as comfortable scoring as he is setting up his teammates.

With Edinson Cavani and Thiago Silva’s contracts coming off the books and Layvin Kurzawa resigning, Leonardo could decide that Milinković-Savić is the player he wants to splash the cash on.

Not only will Milinković-Savić vastly improve PSG’s midfield but the signing is likely to appeal to Kylian Mbappé and Neymar Jr. who have two years left on their contract and would like to see what kind of team they would be committing to long-term if they sign an extension.