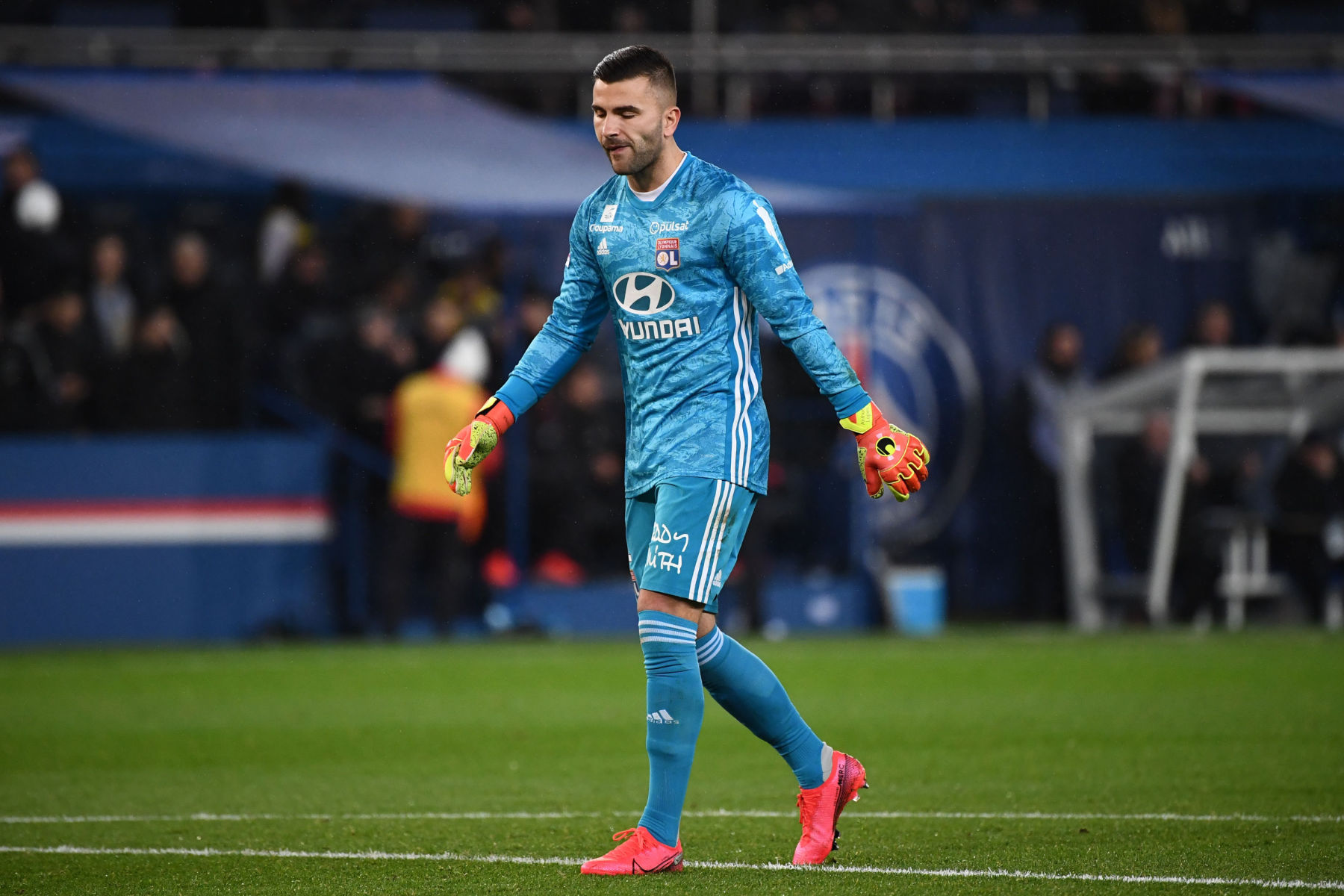 Heading into the Coupe de la Ligue final later this month, Paris Saint-Germain is widely considered the favorites to defeat Olympique Lyonnais — and for good reason. Les Parisiens had already recorded a trio of wins over Lyon this season, including the 5-1 demolishing in the semifinals of the Coupe de France back in March.

However, Lyon goalkeeper Anthony Lopes is more so positive on the team’s chances of pulling off the upset. While PSG is the overwhelming favorite, Lopes has a hopeful mindset that his side can win the tournament for the second time in club history. He spoke (via RMC Sport) about the game-by-game mentality that he has and his perspective on how the team is approaching the cup final.

“I feel it pretty well, we still have fifteen days to be able to work, two games to play,” Lopes said. “I hope that it will go as well as possible. We are looking for victories and through these victories good ones performance to gain maximum confidence and be ready in two weeks.”

Lyon did pick up a key recent friendly win over Celtic FC. They still have two more friendlies to go against a pair of Belgian sides before the cup final. Lopes and his team need all the momentum they can foster up as a hungry PSG side awaits them, who will look to hoist up its ninth Coupe de la Ligue trophy.