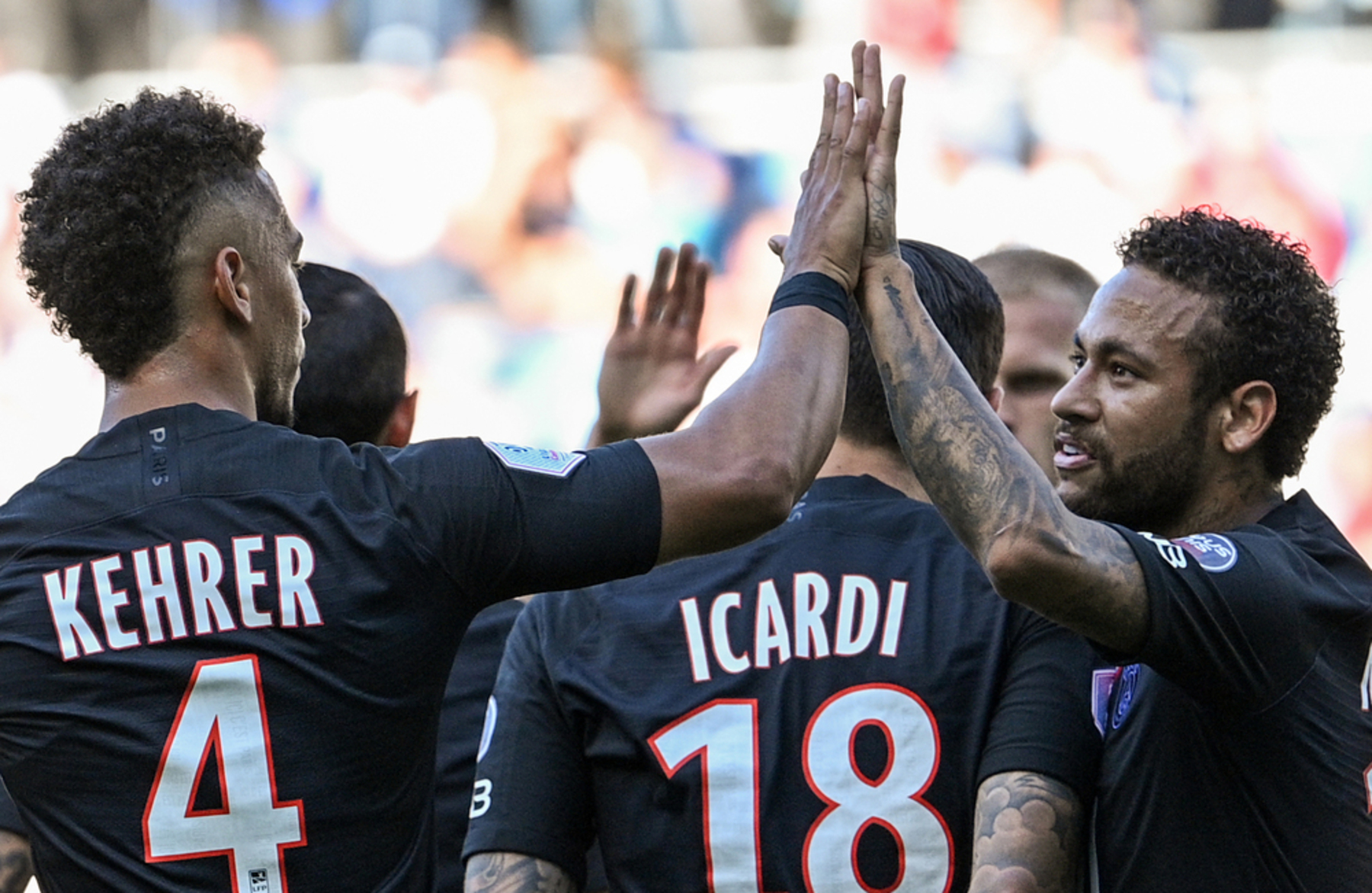 Paris Saint-Germain cruised to a 9-0 friendly win against Le Havre on Sunday. It was a performance in which multiple players could have earned man of the match honors. From Neymar to Kylian Mbappe, it was a showcase of some of the best players in all of Europe.

For Le Havre manager Paul Le Guen, all he could do was stand at the touchline and watch in awe of the brilliant display from the reigning Ligue 1 champions.

Following the match, Le Guen spoke (via France Football) about how he was not at all surprised by the control that PSG had over the entirety of the fixture.

“I said it would be what the Parisians would decide to do with it,” Le Guen said. “They made it what you saw. It is very very strong, it goes very quickly, we are not in a position to stop them, especially at the start of the season, with a young and incomplete workforce.”

At one point, it seemed as if PSG could have elected to run up the score. Le Guen was not worried at all if it happened to be the case. Instead, he showed admiration for such an organized and prepared unit.

“They have a ready, competitive workforce,” Le Guen said. “I admire, they are champions, stars, but also champions who are preparing.”

With the Champions League knockout stage coming up next month, many PSG fans anticipate that this could very well be the year that the finally club hoist up the prestigious trophy. Le Guen will be among those hoping that this will come to fruition.

“I am very clear, I think they have the means [to win the UCL], and widely,” Le Guen said. “I hope this time is the right one.”