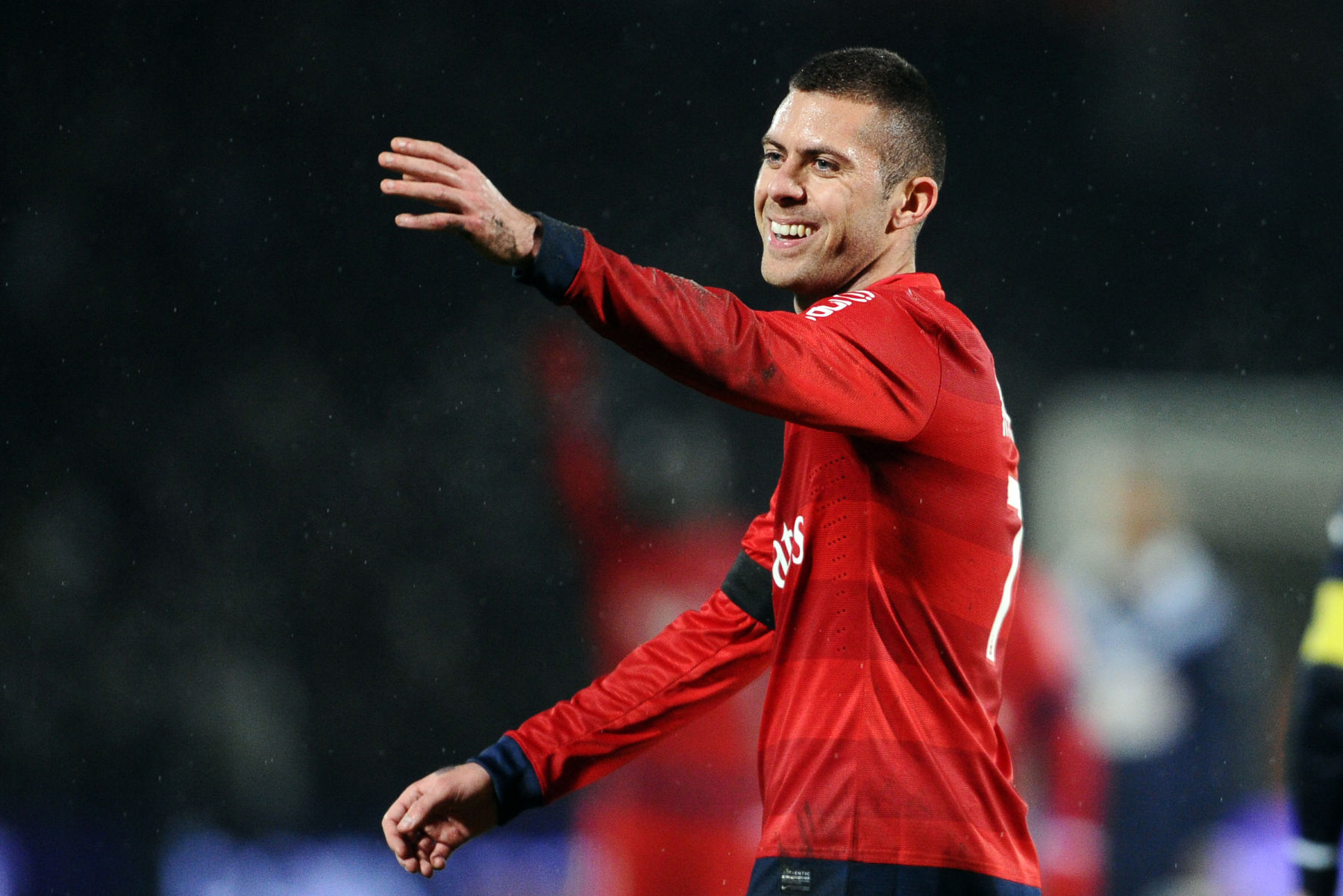 Former Paris Saint-Germain forward, Jérémy Ménez, recently spoke with beIN Sports and the 33-year-old believes that the French giants can conquer Europe and win the UEFA Champions League, which will resume next month in Portugal.

One of the reasons he believes that Les Parisiens could win its first Champions League title in club history is due to the new format. From the quarter-finals through to the finals, the competition will be a single-game elimination format, much like any international competition.

“How will PSG players be? I don’t know. I guess they will be fine, fresh, and ready. The Champions League will be played with a qualification on a match, and that changes the things.” Ménez said. “With this format, any club can win it. I support PSG, honestly, in my opinion, they can win it.”

One thing that the capital club has going for them is that they’ll have the best players. For example, down 2-1 after the first leg to Borussia Dortmund in the Round of 16 last March, Neymar Jr. carried the team offensively and PSG won 2-0 to advance.

That’s the type of performance and influence PSG can expect from their Brazil international star and with Kylian Mbappé alongside him, no team will want to come up against the capital club with it all on the line.