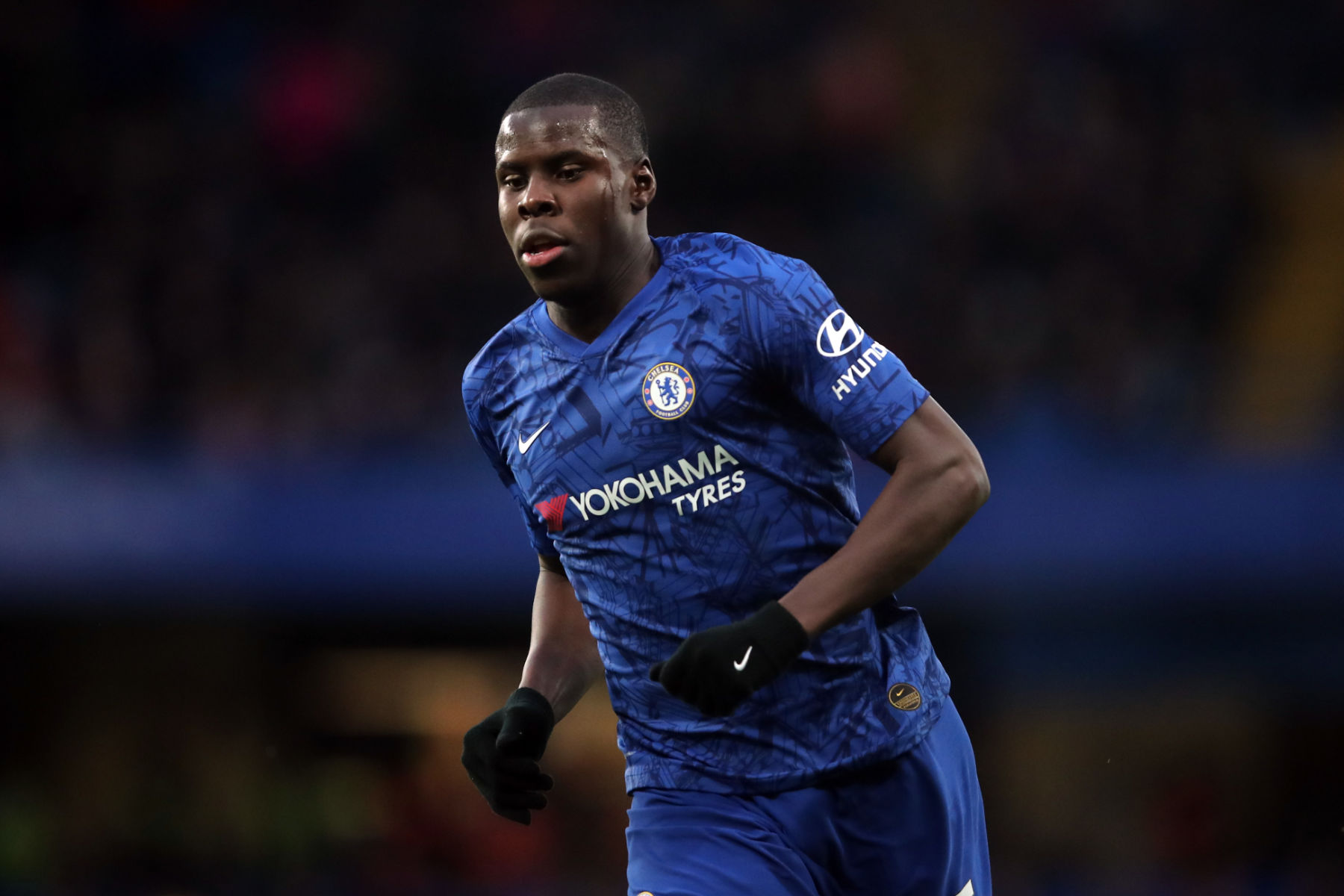 One of the clubs to keep an eye on next season is Chelsea FC. Considering their marquee signings to Timo Werner and Hakim Ziyech, and continued interest in Kai Havertz and Ben Chilwell, the Blues will be much improved.

All of those new players come at a big cost and Chelsea will need to shed a few players to make the finances work as well as to create openings within the squad. One play that could be let go is center-back Kurt Zouma.

According to TF1 reporter, Julien Maynard, Zouma is unlikely to remain at Stamford Bridge for another season and the French defender has been offered to Paris Saint-Germain.

The former AS Saint-Étienne is reportedly appreciated by PSG manager, Thomas Tuchel, and there is a need at center-back with Tanguy Kouassi leaving for FC Bayern Munich and Thiago Silva leaving on a free transfer at the end of the season.

Bringing the Frenchman to the Parc des Princes won’t be cheap. Zouma is under contract until 2023 and Chelsea are reportedly asking approximately €30 million to get the deal done.

PSG Mercato: Paris SG Keen on Chelsea Target to Improve Their Backline
13 May 2022, 9:45
Follow Us