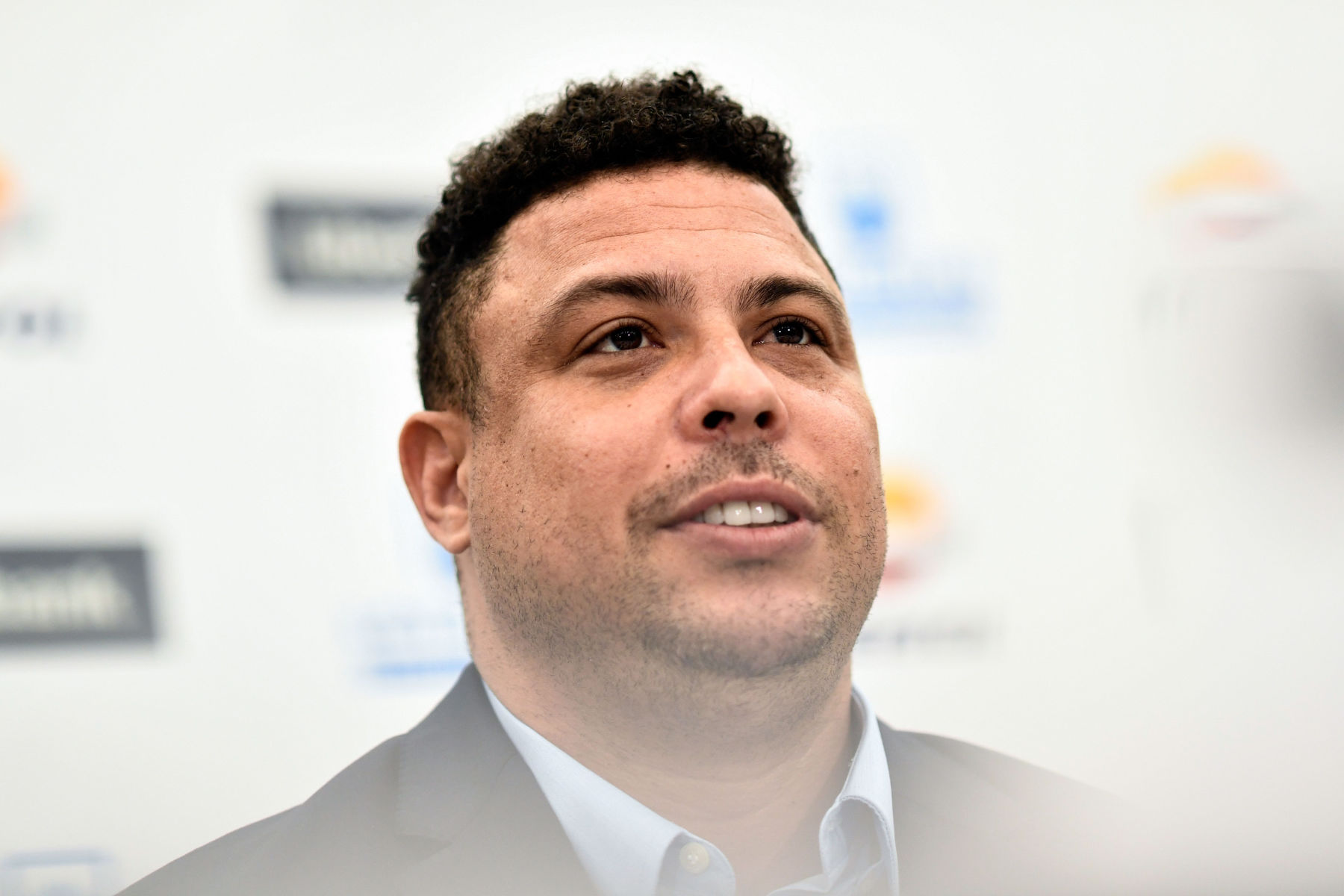 As great as Neymar Jr. is, the future of Paris Saint-Germain is Kylian Mbappé.

Both players are under contract until 2022 but it’s Mbappé who is the priority given his age and world-class ability. Already at 21-years-old, the Frenchman has won every major trophy in France, and in 2018, he won the FIFA World Cup with the France national team.

Mbappé’s high-profile has made him a transfer target of Real Madrid and it’s expected that Los Blancos will make a serious run at him next summer if he doesn’t sign an extension before then.

“I would sign Mbappé [if Valladolid had Madrid’s money], he is the one who most reminds me of me and my playing times.”

Ronaldo also praised Borussia Dortmund’s Erling Haaland, who crashed out of the UEFA Champions League last March at the hands of Mbappé and PSG.

“Haaland is a great player, he is still young and has had a pretty good year with many goals, we will see how he ends it.”

“Surely big teams are going to be watching, but Real Madrid has good players, like Benzema who scores goals every Sunday.”

Previously, Ronaldo named Neymar and Mbappé as some of his favorite players to watch.