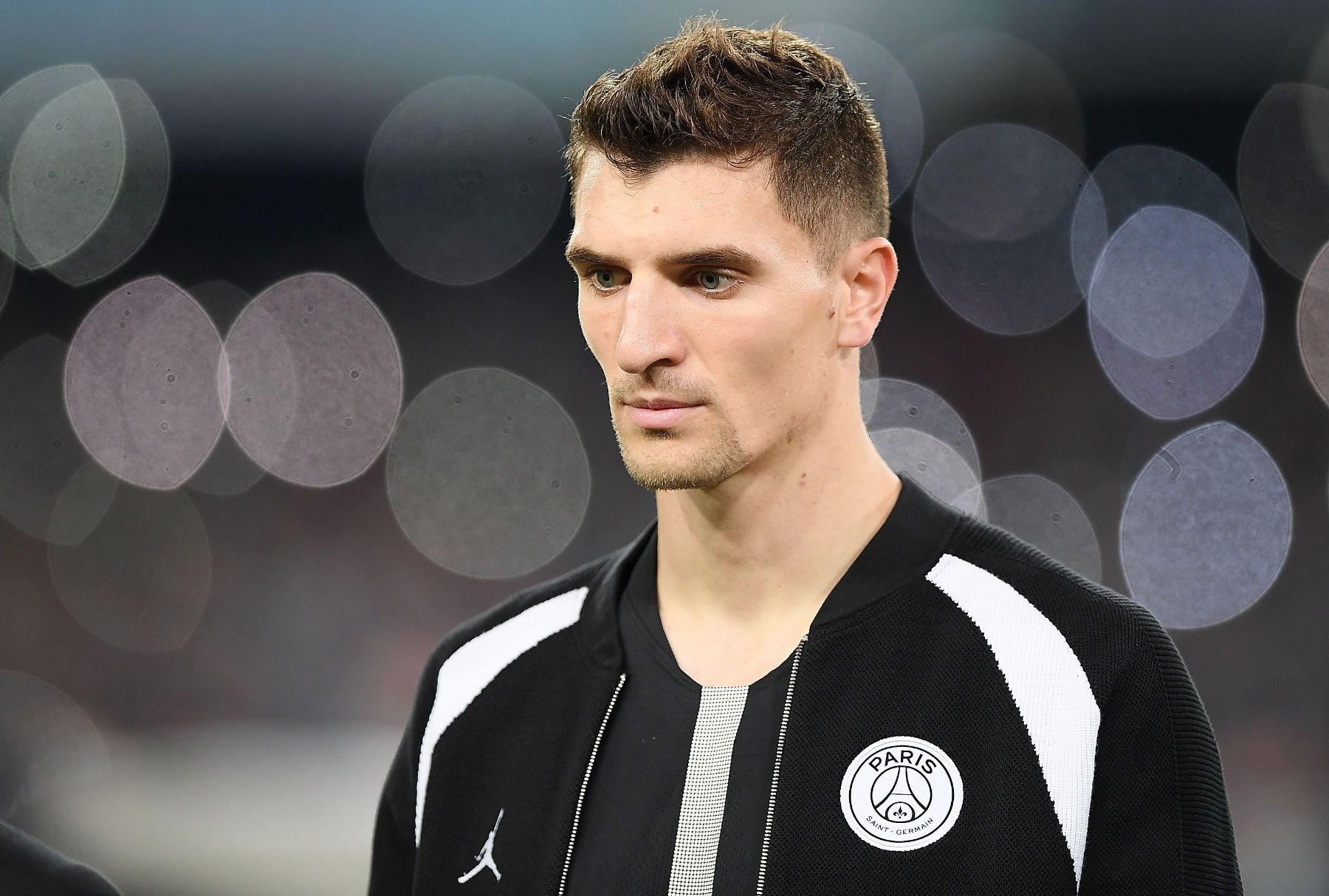 Transfer Talk
Report: Thomas Meunier Has Agreed to a Deal With Borussia Dortmund
By Eduardo - 20 June 2020, 18:55

It didn’t take long for Thomas Meunier to find a new home as RMC Sport is reporting that the Belgian has an agreement in place to join Borussia Dortmund.

After reports surfaced that Meunier and Edinson Cavani wouldn’t be extending their contracts to participate in the UEFA Champions League with Paris Saint-Germain, it was clear that they were looking out for their self-interest.

Well, hours after those reports came to light, Meunier will now be heading to Germany, capping a stay with PSG, which many supporters will agree that they’re glad to see over.

The 28-years-old’s tenure was fine; he had some moments that made fans cheer like scoring at Anfield against Liverpool FC in the group stage of the Champions League.

However, he did get the fanbase angry when he decided to “like” a photo of an Olympique de Marseille tifo on social media. A few days ago, he tweeted a picture of himself with the words Parisian in all caps.

Now, Meunier is on his way to Dortmund and continues to not be able to read the room he’s in, so in a way, it’s the perfect way for him to say au revoir to PSG and the supporters.