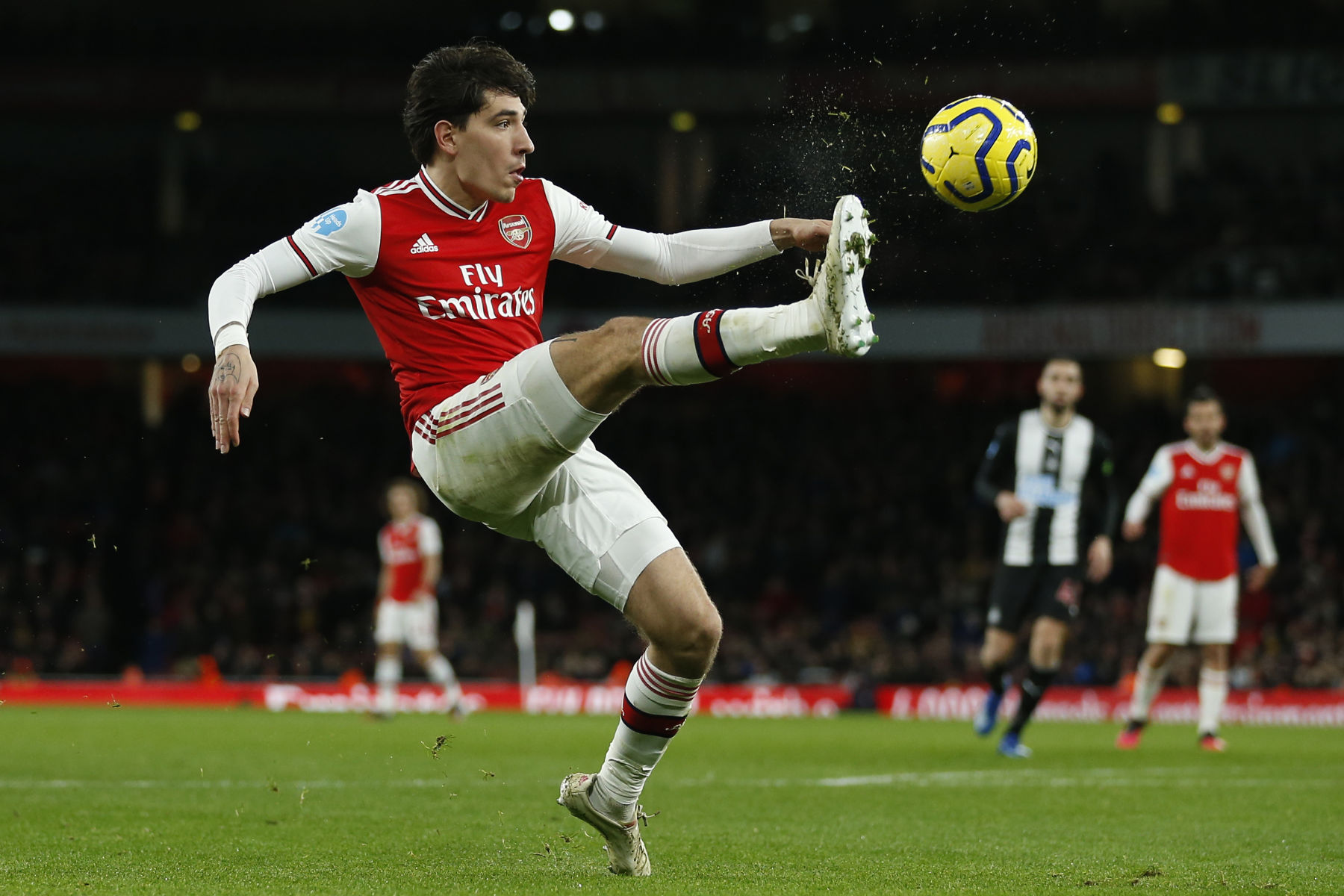 If there’s a right-back out there that’s available, Paris Saint-Germain will more than likely be mentioned as a potential suitor.

It’s no secret that the Ligue 1 champions are desperate to upgrade their right-back position with Thomas Meunier expected to leave at the end of the season when his contract expires.

Currently, Thilo Kehrer and Colin Dagba are the two options to play the position but neither gives supporters a lot of confidence heading into a pivotal 2020-21 season.

According to Todofichajes, PSG is negotiating with Arsenal over the transfer of Hector Bellerin with a figure of €30 million quoted as the number to get the deal over the finish line.

It seems like Bellerin has been at Arsenal forever but he’s only 25 and has the talent to be one of the top right-backs in the game if not for serious injuries that have plagued his career.

For me, €30 million is a very ambitious price. I can understand Arsenal trying to get as much as possible for Bellerin as they’ll have to go another season without UEFA Champions League football but PSG shouldn’t subsidize their failures.

PSG can find less injury-prone players in the transfer market this summer who can be signed for much less. Even if this transfer rumor is true, I think Les Parisiens should pass. 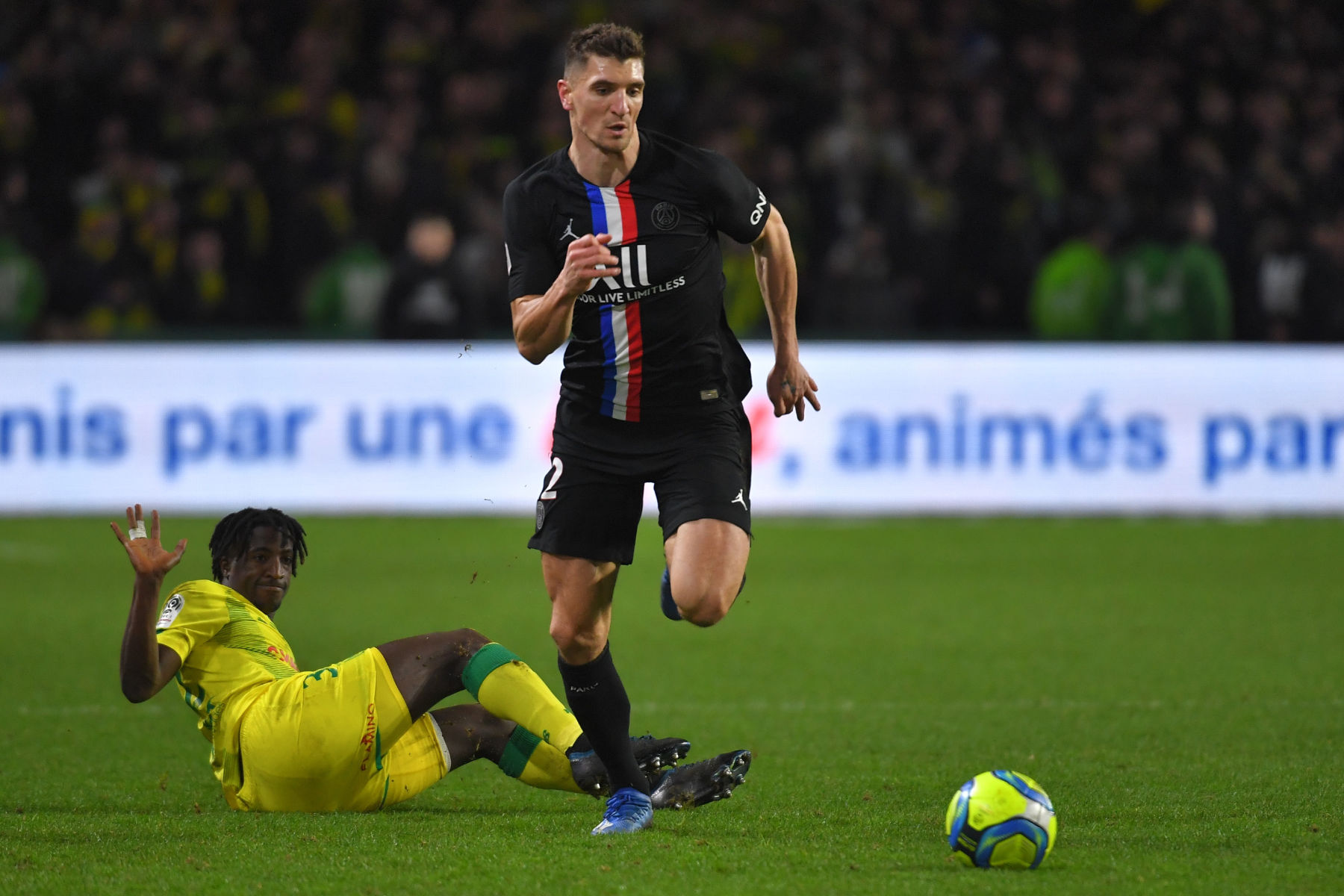 Former PSG Right-Back Admits to Having Signed Contract With Dortmund Back in February
7 August 2020, 9:37