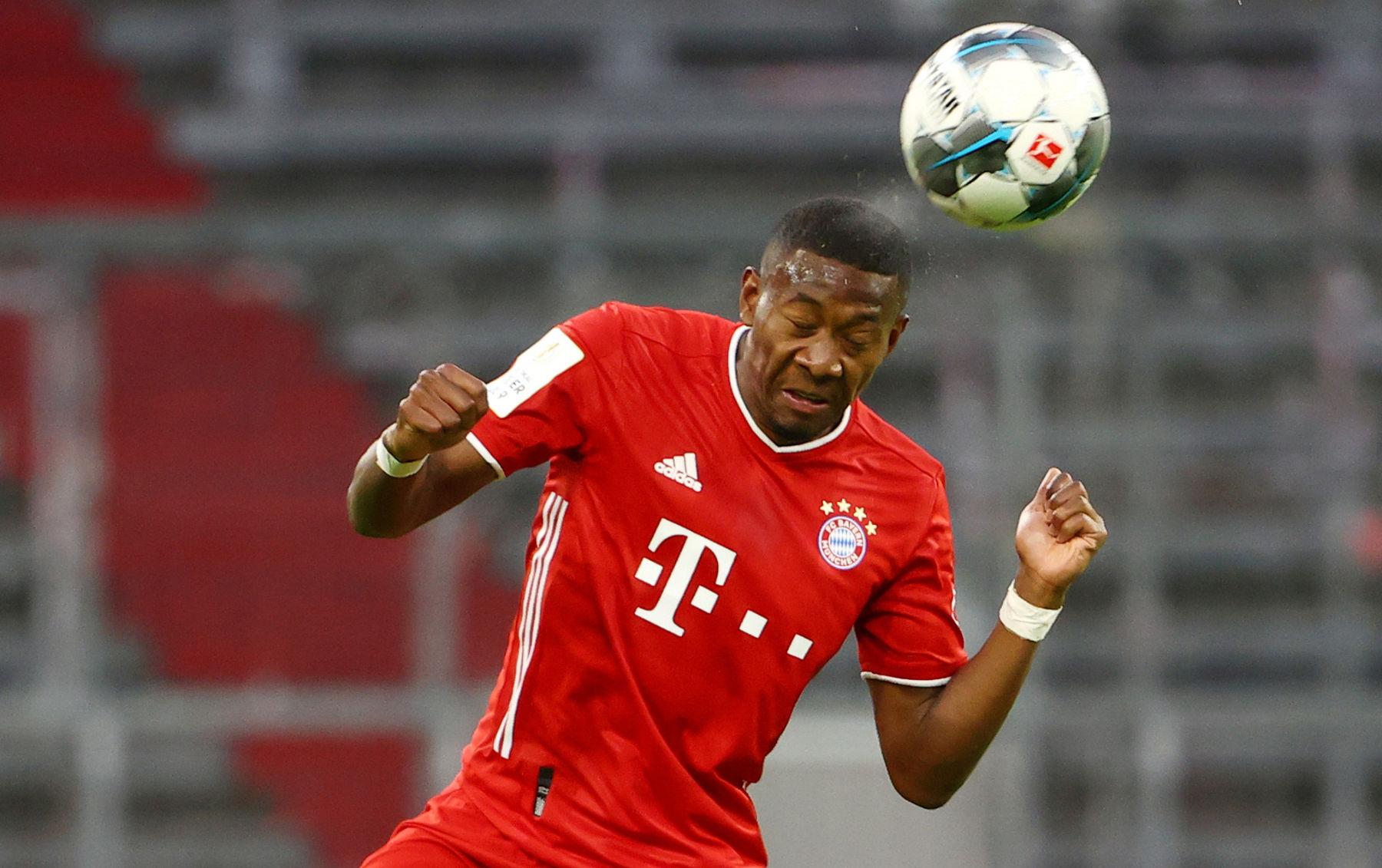 David Alaba is one of the best left-backs in world football and according to a recent report, Paris Saint-Germain has expressed interest in signing him from FC Bayern Munich.

According to Sky Germany, PSG has made contact with Alaba’s representatives regarding a potential transfer. The 27-year-old Austria international has one year left on his contract with Bayern Munich, which is likely the reason for the transfer rumor.

Leonardo, PSG’s sporting director, has prioritized signing a left-back ahead of next summer with the impending departure of Layvin Kurzawa and a number of players have been linked with a move to the French capital, including FC Porto’s Alex Telles.

PSG has history with Bayern Munich when it comes to left-backs. In 2018, the Germans couldn’t wait to offload Bernat for approximately €15 million to PSG. Since his arrival, Bernat has been a constant fixture in PSG’s starting lineup and one of the better left-backs in Europe. He’s even scored several key goals for the capital club in the UEFA Champions League.

Alaba has been with Bayern Munich since 2011, and he may feel now is a good time to start a new adventure especially with Alphonso Davies emerging as one of the most promising young players in the world and locking down the left-back position for years to come.