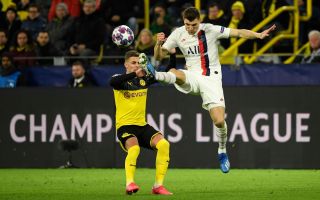 Thomas Meunier watched from the sideline as Paris Saint-Germain defeated Borussia Dortmund 2-0 at the Parc des Princes last March to advance to the quarter-finals of the UEFA Champions League and that apparently enticed him enough to want to play for the German side next season.

According to Bild, Meunier has agreed to join Dortmund on a free transfer and will sign a four-year contract.

The news comes as several clubs in Europe were hoping to sign the Belgium international, including Tottenham Hotspur, Arsenal FC, and Napoli.

Meunier never ingratiated himself to PSG supporters after “liking” a photo of a tifo made by Olympique de Marseille supporters on social media.

Off-the-field issues aside, Meunier was PSG’s starting right-back this season and during his career in the French capital (2016-2020), he made 128 appearances and scored 13 goals.

As for Dortmund, it’s interesting they wanted to sign a player who admitted that he had no idea he was one yellow card away from a one-game suspension when PSG and Dortmund faced off in the first leg of their Champions League tie earlier this season.

Meunier will also have to follow a breakout season from Achraf Hakimi who will return to Real Madrid after his two-year loan. A difficult task for any incoming player.

Those hoping to get one more glance at Meunier in PSG colors will be sad to hear that the 28-year-old will not sign a temporary extension to remain with the club to close out the 2019-20 season and his last day as a PSG player will be June 30. 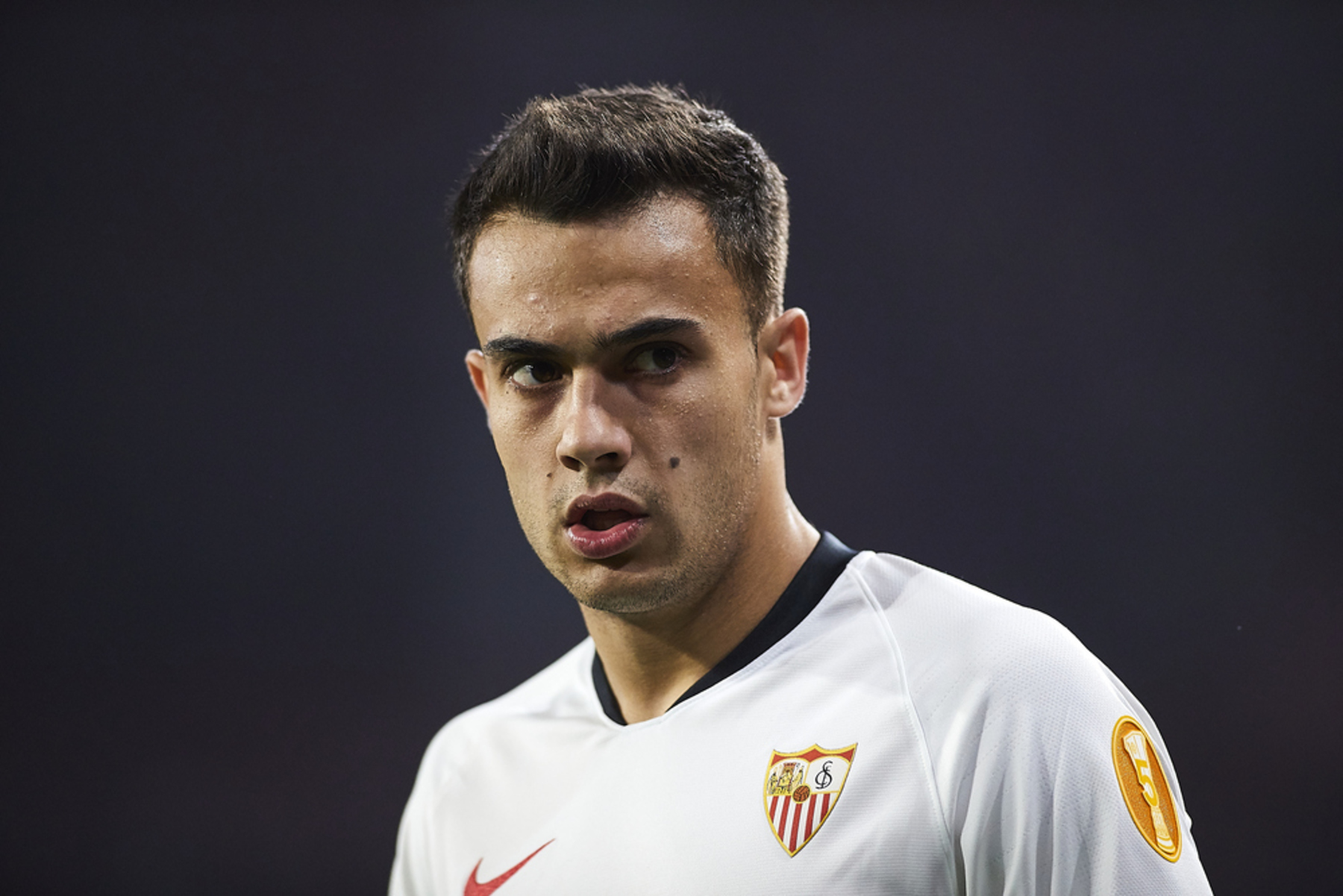