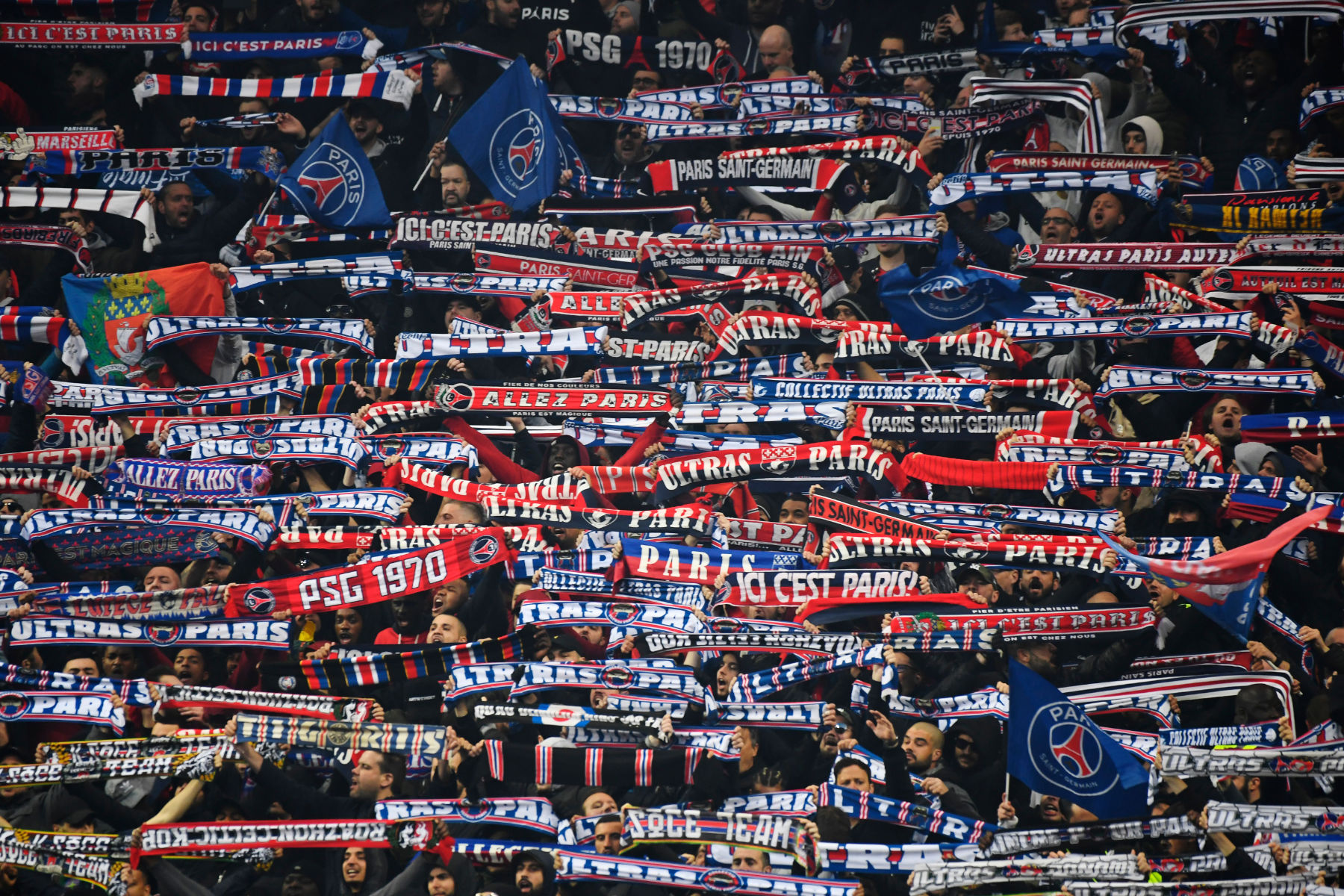 The Coupe de France final will take place sometime in late July or early August between Paris Saint-Germain and AS Saint-Étienne.

Despite there not being a set location for the match, Noël Le Graët, head of the French Football Federation (FFF), is weighing three options, two which could include a limited amount of fans attending the event, according to RMC Sport.

Le Graët’s first option is playing behind closed doors without fans in attendance. The next two options will include fans, but a certain amount as the FFF would like to see either 5,000 or 20,000 people in the stadium.

Option number three is the choice that Le Graët and the federation will want because it means more money spent on tickets. Last week, French Prime Minister Édouard Philippe began lifting restrictions as France is in phase two as the country attempts to transition to regular life due to the coronavirus pandemic.

Philippe will address the country on the 18th to see whether or not France heads into phase three. As a result, the FFF will decide whether or not they’ll allow fans soon after.